Manchester United will be playing their final home game of the season against Fulham today. Many Manchester United fans were eagerly waiting for the squad to be released as Ole Gunner Solskajaer has been rotating his squad from time to time. 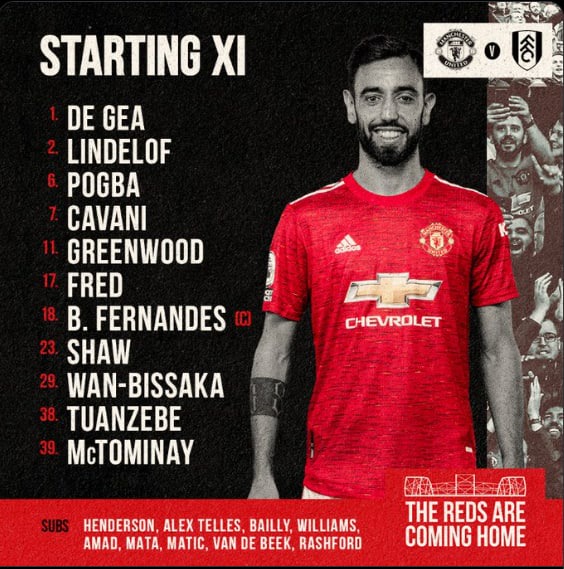 Ole Gunner Solskajaer has decided to rest England stars Marcus Rashford, Dean Henderson and their Ivory Coast Counterpart Erick Bailly. With those three changes now Manchester united will line up as follows. David de Gea is starting as the goalkeeper and in front of him four defenders being led by Victor Lindelof and axel Tuanzebe as center backs as Luke Shaw and Wan Bissaka take the left and right back positions respectively. 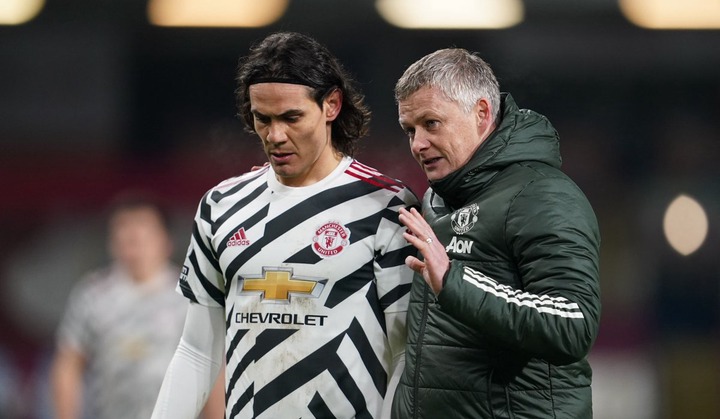 He has selected four midfielders with Fred and Scott McTominay playing as defensive midfielders while Paul pogba and Bruno Fernandes will be taking on the attacking midfield positions. Uruguay Forward Edinson Cavani will lead the attacking with the help of England youngster mason Greenwood

5 Great Players Never To Play in a World Cup

Foods you Should Never wash

Today's Six Match Prediction to Place on And Earn Huge