By Parting_shot (self media writer) | 17 days ago

Although he is underappreciated, Thomas Partey's work in the Arsenal midfield is crucial to everything the team does. Partey's defensive contribution and the linkup he does between the attack and defence help Arsenal dominate game after game. 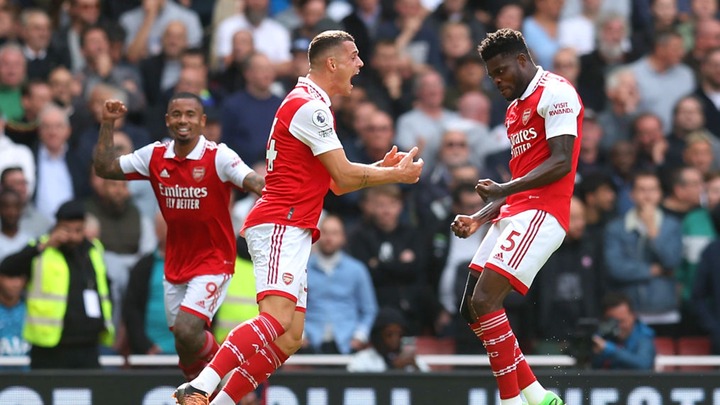 Arteta's midfield is in good hands, but given his injury history, one has to wonder if he will be able to stay fully fit for the rest of the season. That is not a given. So, who replaces him if he is injured in the coming days?

Mohammed Elneny and Sambi Lokonga can, but we can all agree they can't fully fill Partey's shoes. With Lokonga or Elneny, Xhaka is forced to abandon his attacking duties in favour of assisting in defensive midfield duties. 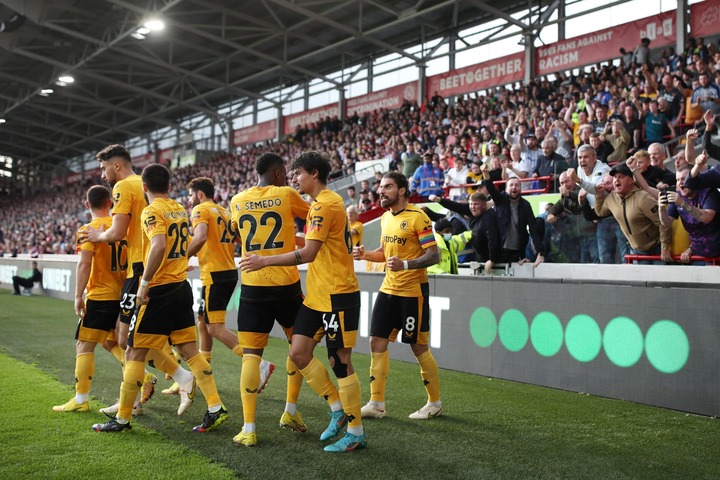 The only effective way to find a replacement for Thomas Partey is to recruit. A number of Premier League midfielders have been linked with a move to the Emirates, but Youri Tielemans and Ruben Neves remain constants on Arsenal's radar. The two are arguably the best midfielders in the Premier League. For Tielemans, Arteta could have easily signed him by now, but why he hasn't when his contract expires this summer and he's been available for more than half his true value remains a mystery. Neves, on the other hand, is adored at the Emirates, as the HITC is reporting, revealing Barca's dropping out of the race for Arsenal's midfield target. But, with 18 months left on his contract at Molineux, the time is slowly approaching for his suitor to get him on the cheap. Arsenal may hope to be the ones to present Neves with his "next challenge," but they must act quickly or be prepared to compete with Liverpool for his signature, according to the Team Talk. 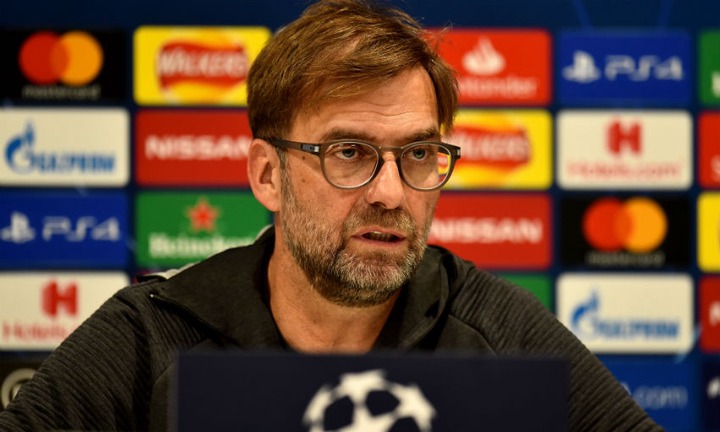 Ruben Neves, according to Jurgen Klopp, could be the man to save his struggling midfield. Arsenal fans will be hoping that, unlike their previous failed pursuits of Joao Felix and Mykhailo Murdyk, a deal for Neves will be completed.