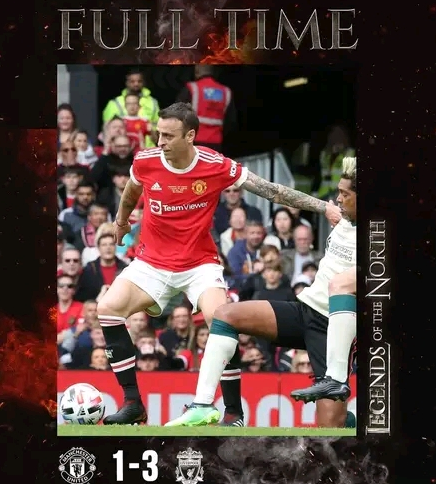 Man United legends were humiliated 3-1 at Old Trafford by arch-rivals Liverpool Legends in a Charity Legends of the North fixture. Liverpool goals were scored by Luis Garcia & Mark Gonzalez (2) while Man United consation goal was scored by Dimitar Berbatov through a penalty to denie the visitors a clean sheet victory. 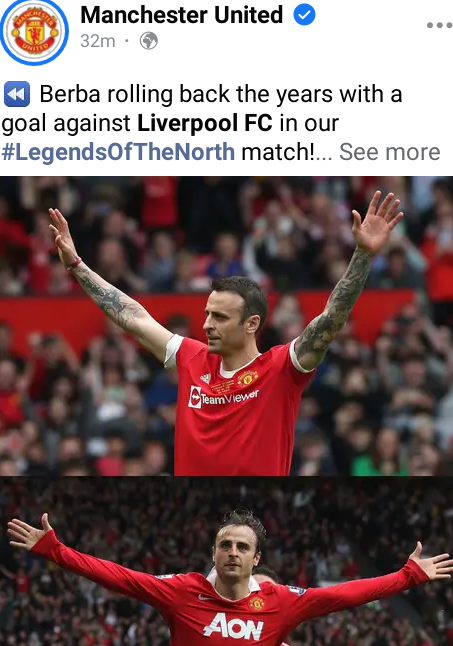 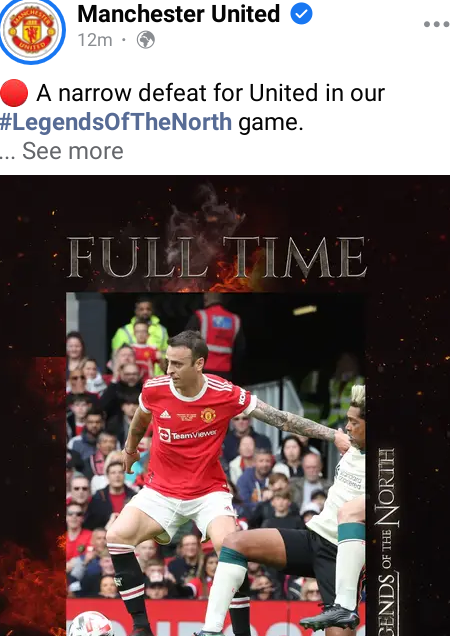 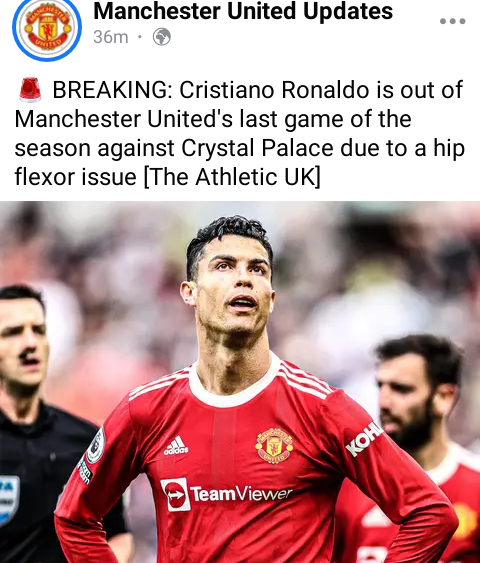 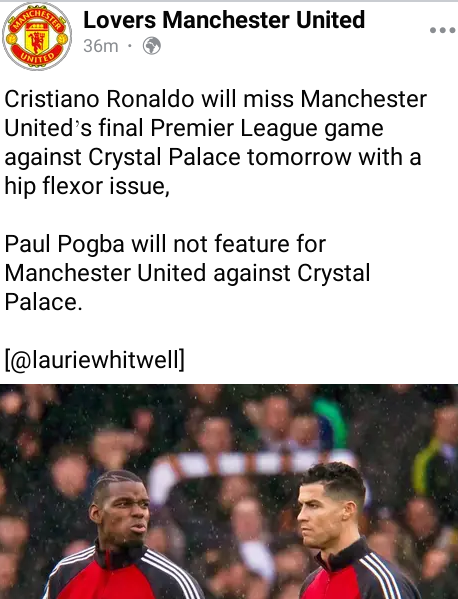 3: Man United legend David Beckham has reportedly asked Phil Jones to join his MLS franchise Inter Miami & become their new Captain. Man United forward Amad Diallo will have a chance to shine for Rangers in the Scottish cup final against Hearts after relatively poor spell on loan in Scotland since joining Rangers in January. 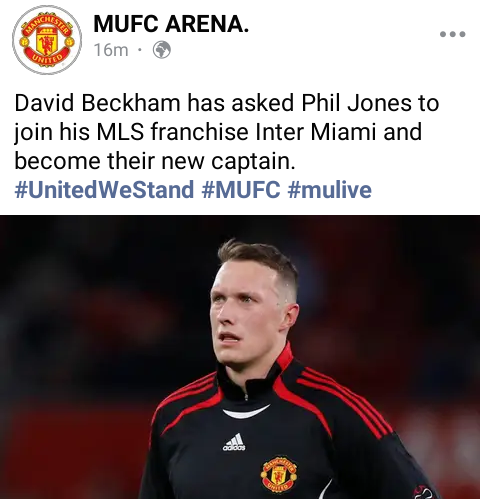 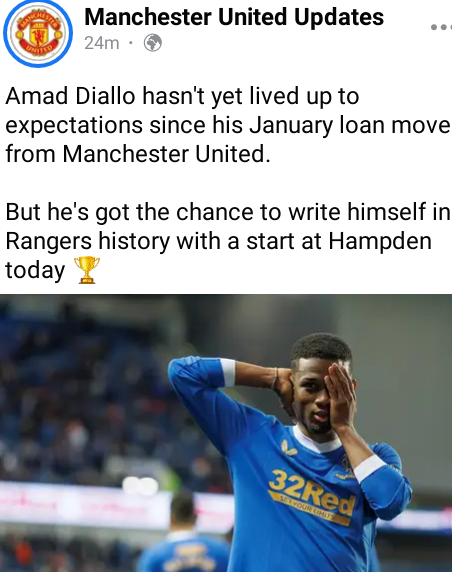 4: Manchester United are reportedly intrested and monitoring Paulo Dybala transfer situation ahead of the summer transfer window after officially announcing his Juventus departure. Dybala representatives held meeting in London & Manchester before flying to Spain & Italy for similar conversations as he assembles his options before making a decision on his next club. Man United could use Ronaldo to lure Dybala to signing a deal at Old Trafford as the duo were teammates at Juventus. 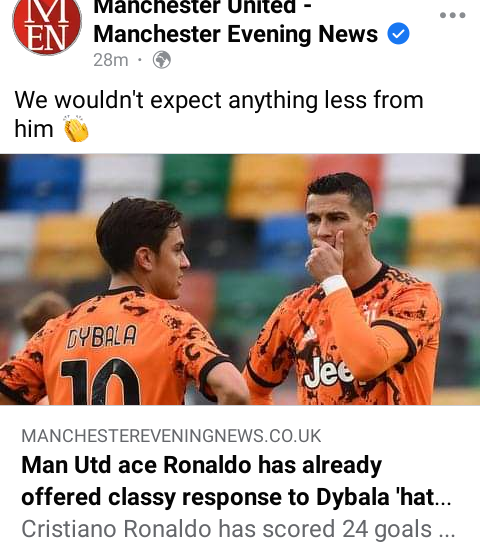 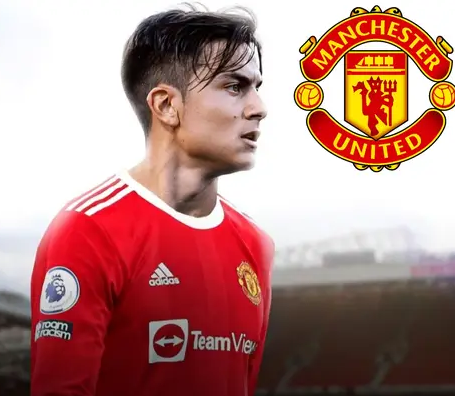 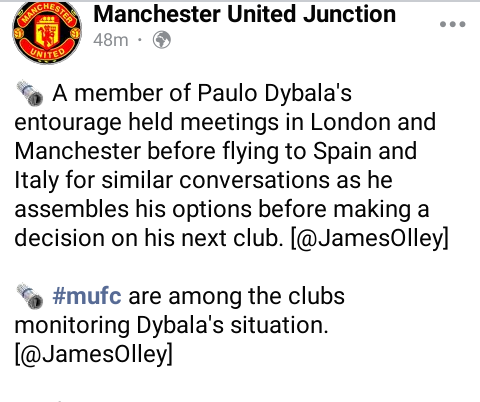