Premier League side Chelsea have been dealt with a huge blow ahead of their next league campaign, against newly promoted Brentford City, after further injury crisis were recorded at the club. 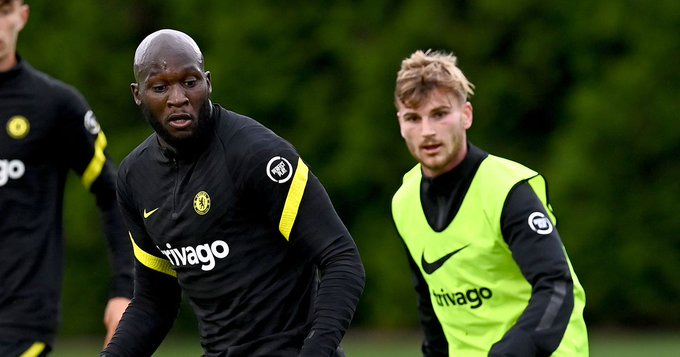 With head coach Thomas Tuchel reportedly looking to unleash new striking force of Lukaku and Timo Werner at the same time, Ahead of their trip to Brentford on 16th, the Londoners have been dealt with an injury blow for Lukaku, despite him just walking out normal after the 3-2 lose to France.

According to sports specialist Fabrizio Romano, Lukaku and Eden Hazard have been set free to walk out of Belgium training camp as highlighted by head coach Martinez.

While giving out his statement he revealed:

"Romelu Lukaku is suffering from muscle fatigue, same as Eden Hazard. They are not in best conditions to play. They're leaving the national team Camp due to these problems I don't know how long it will take." 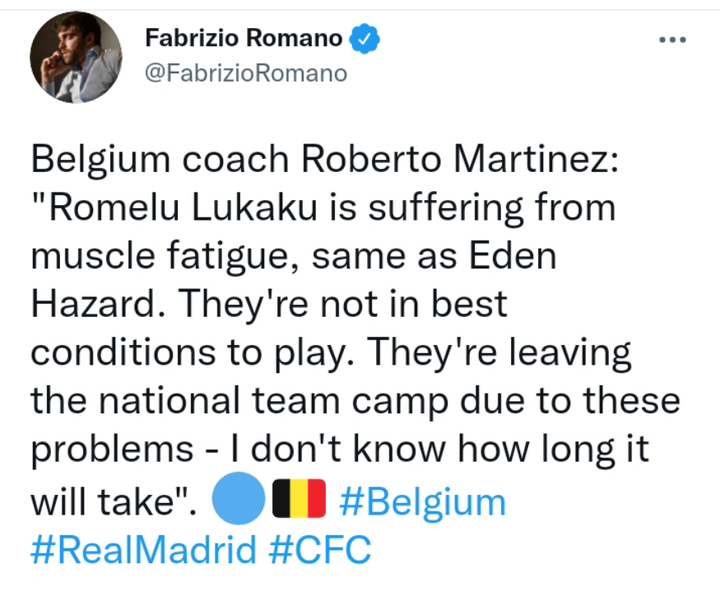 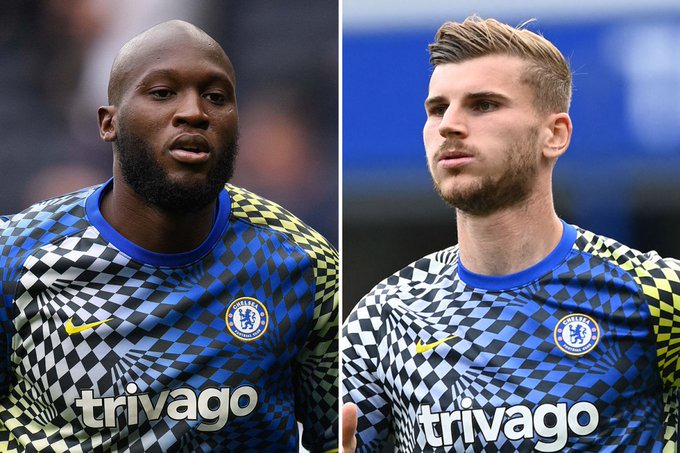 The former Everton and Manchester United striker has been a huge addition to Tuchel's squad, and if he fails to heal as soon as on 16th, Tuchel's striking force will looks a little bit blunt, especially now that Christian Pulisic is also still out for some few weeks despite him healing from his Injury, and Timo Werner will forced to show his masterclass during those complicated situation.