By SMGworthy (self media writer) | 8 months ago

Ronaldo has been on form throughout his career since he began it at Lisbon CP in 2092. He has set and broken many records and thus is considered to be a GOAT at both club and international level. 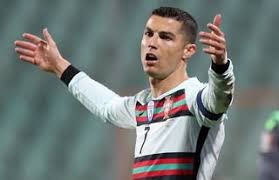 Yesterday, serie A match against Sassuolo, Ronaldo was on the score sheet enabling Juventus win. Despite the win, he also set another new record for the Turin club.

Ronaldo, Dybala and Rabiot all scored one goal each to assure the former champions a win and hope to qualify for the champions league. Ronaldo goal was his 100th club goal at Juventus breaking all the other records. He has reached the 100th mark after only 131 appearances. No other player has done it before since the club was established.

Furthermore, Ronaldo has also scored atleast 100 goals for all clubs he has played for since 2003 and at the international level. Therefore it cannot be disputed that he is among the greatest of all time. 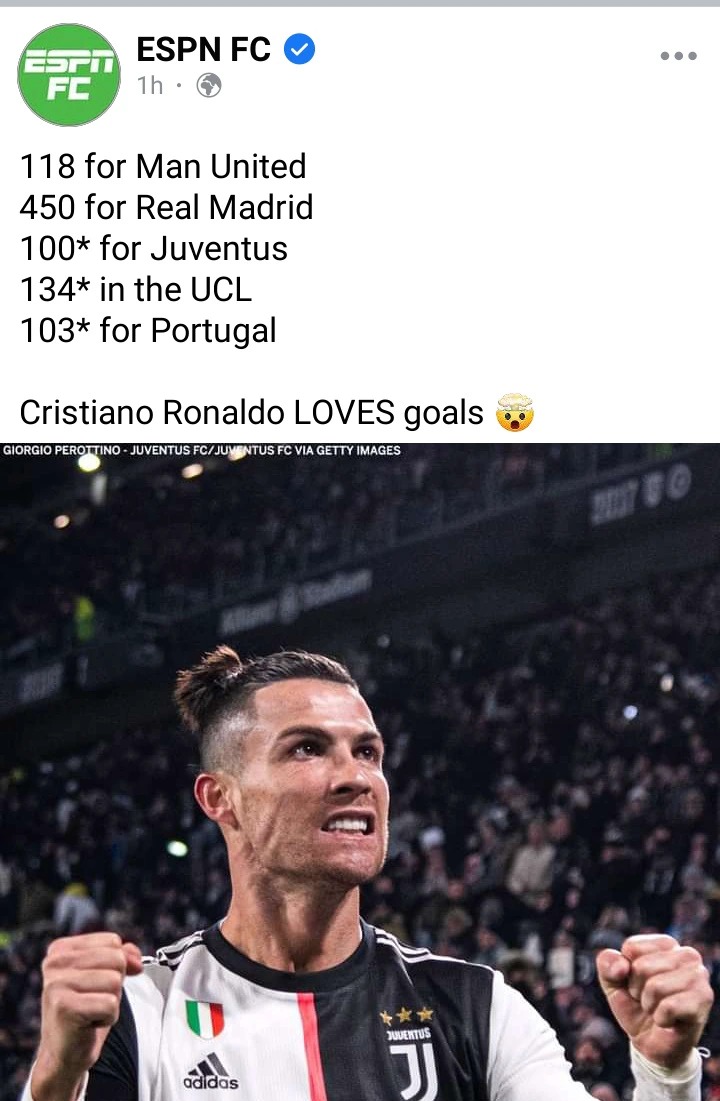 Content created and supplied by: SMGworthy (via Opera News )