In case you missed them, here's what's up at Manchester United.. 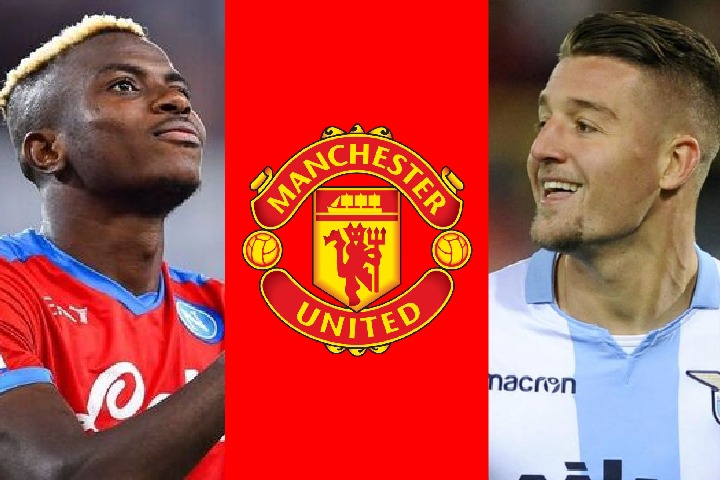 Ronaldo will most likely remain at Manchester United, but this will have no bearing on United's search for a reliable number nine. Victor Osimhen is one of the strikers linked with a move to Manchester United. The Napoli player's services are currently in high demand, but his high price tag has turned off many potential suitors. 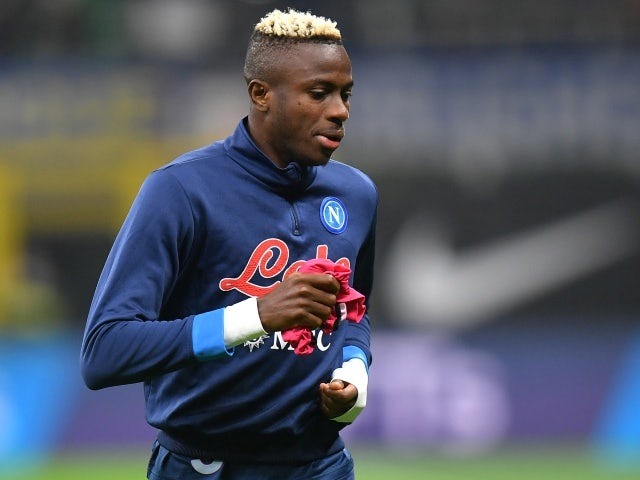 "These figures have not frightened the Old Trafford club, who have long set their sights on Osimhen.

"However, it is not made clear whether the Premier League side will make this huge proposal." 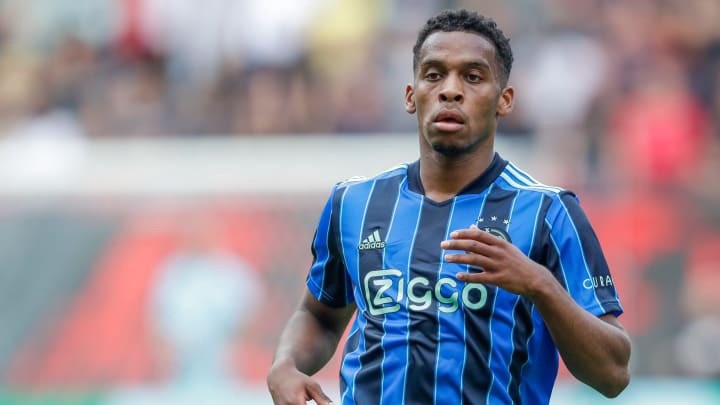 Ten Hag is nearing completion on two of his first transfer deals with Manchester United. According to reports, Ajax defender Jurrien Timber and Lazio's Milinkovic-Savic are both on the verge of joining United. In Timber's case, word has it that he has agreed personal terms with United, and that Ajax is aware of United's interest and is expecting United's offer to seal the deal. 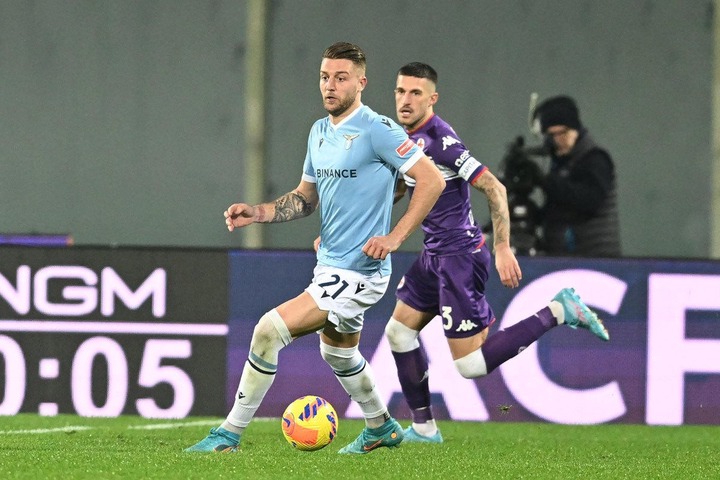 In terms of Milinkovic-Savic, Pogba's move to Juventus is expected to end their interest in him, allowing Lazio to avoid selling the Serbian to an Italian club as they had hoped. Lazio are eager to sell to United because they believe the Premier League giants will pay at least £65 million for Savic's signature. (Teamtalk)

Charity Ngilu Tours Kwale As She Campaigned for Raila