By Michaeltmk (self meida writer) | 16 days Chelsea kick off April in style as they host relegation threatened, West Bromwich Albion at the Stamford Bridge on Saturday, 3rd April . Thomas Tuchel's side have not lost a single match in their last 14 fixtures since he took over from Frank Lampard and are favorites to win this tie.

'The Blues' then have a tough run of fixtures as they travel for the 1st leg of the UCL quarter-finals clash against a stoic FC Porto side on the Wednesday, 7th April before another trip to their London rivals, Crystal Palace, on Saturday 10th, April. The 2nd leg of the UCL quarter final clash against FC Porto will then be played on Tuesday 13th, April before Chelsea make another trip to the Wembley Stadium for the FA Cup semi-final clash against Manchester City on Saturday 17th, April.

Following the rescheduled fixture against Brighton and Hove Albion in the Premier League, Chelsea play them on Tuesday 20th April. 'The Blues' then end April with a tough fixture against their London rivals, Westham United, on Saturday 24th, April. 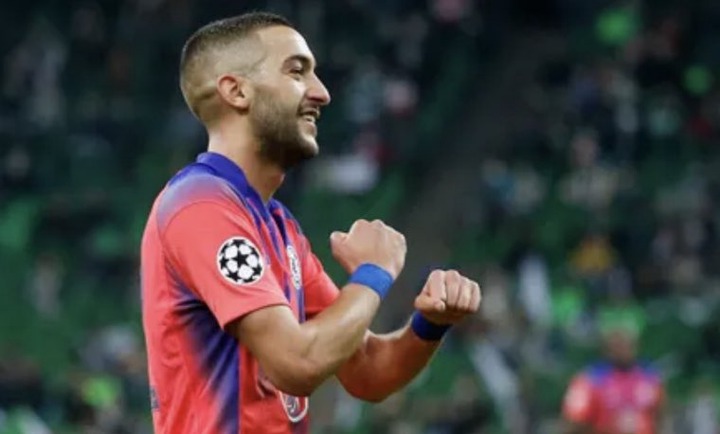 Will Chelsea manage to win any of the remaining cup competitions - the FA Cup or UEFA Champions League trophy?

Tow Teams That Must Win Tonight

Opinion: The Next Club For Mourinho after Tottenham Sack

UEFA Executive Hints on When Manchester City, Chelsea and Real Madrid Could be Kicked Out of UCL

BREAKING: Chelsea and Manchester City Likely to Be Kicked Out of Champions League by Friday