By SelphahFlorence (self meida writer) | 1 months 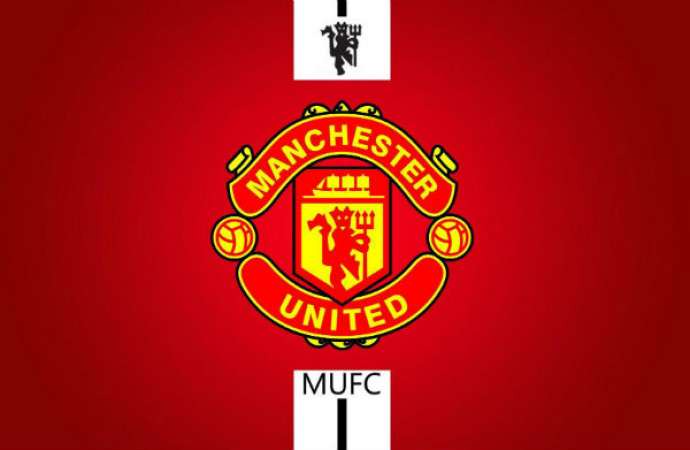 Manchester united is known to be one of the richest football club. It has won 66 national and international football trophies as of the last 2019-2020 football season in their club career. That is why it has been ranked as the best team in top 10 most successful English Premier League till to date. Furthermore it won a total of 12 FA clubs and 5 Football League Cup earning FA Community Shield a total of 21 times. They have been winners of UEFA champions League 3 times winning UEFA super cup once in their club history. 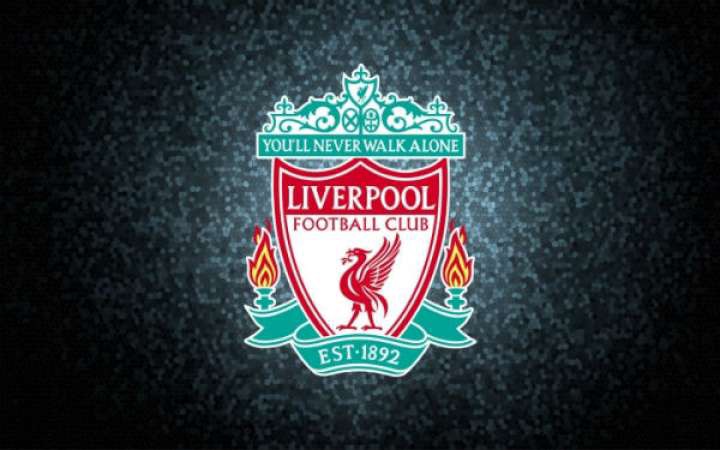 Liverpool is being ranked as the second best English Football Team. It has won 61 national and international football trophies in their club career of 2019-2020 football season, achieving 18 English Premier League titles. To top it up it also won 8 FA cups, 8 Football League cups and 15 times in the FA Community Shield. They also became winners of UEFA Champions League 5 times achieving UEFA Super Cup three times in their club history. 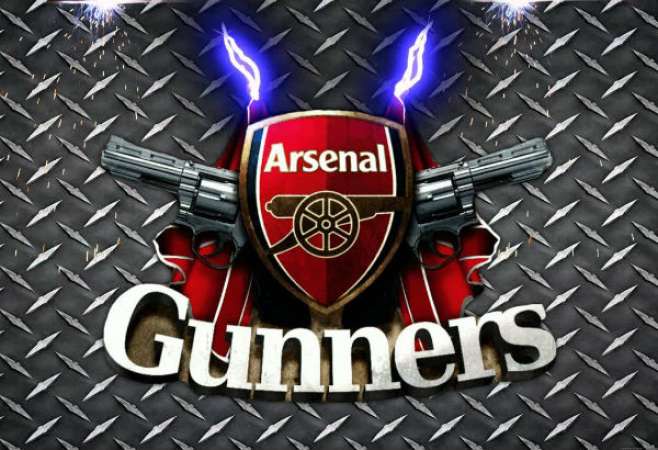 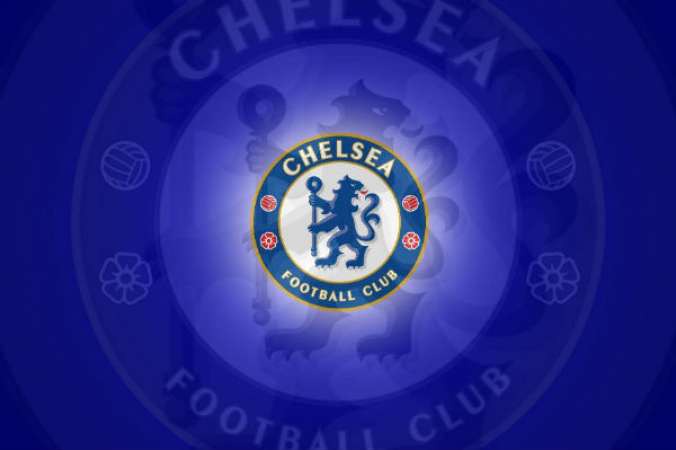 Chelsea is ranked as the forth best English Football Club, they have managed to win thirty one national and international football trophies in their football career in the last 2019-2020 football season achieving six EPL titles. They managed to win 9 FA cups, six Football League cup and four times in FA Community Shield. Additionally, Chelsea emerged as winners of UEFA Champions League and super cup once achieving UEFA Europa League once in their club history. 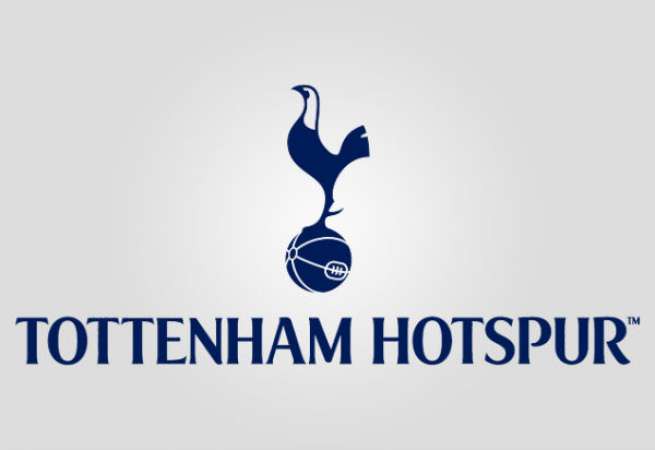 Tottenham Hotspur come as number five among the best successful English Football Club having won twenty six national and international football trophies in the last football season of 2019-2020 of their football career. They have managed to achieve two English Premier League title till to date, winning eight FA Cups, Four Football League Cup,nine times in FA Community Shield in their club history. They have also been winners of UEFA Cup once and UEFA League Twice in their club history.

Content created and supplied by: SelphahFlorence (via Opera News )