By danmakz (self media writer) | 7 months ago

Yesternight in the game between Manchester united and AC Milan, Amad Diallo, a youngster who was acquired from Atalanta suprised many people by scoring the first goal which could have assure Manchester United of a win were it not for the late equaliser. We all agree that his impact was felt immediately, thanks to his brilliant positioning, and Manchester United fans cannot wait to see more from the teenager in future. 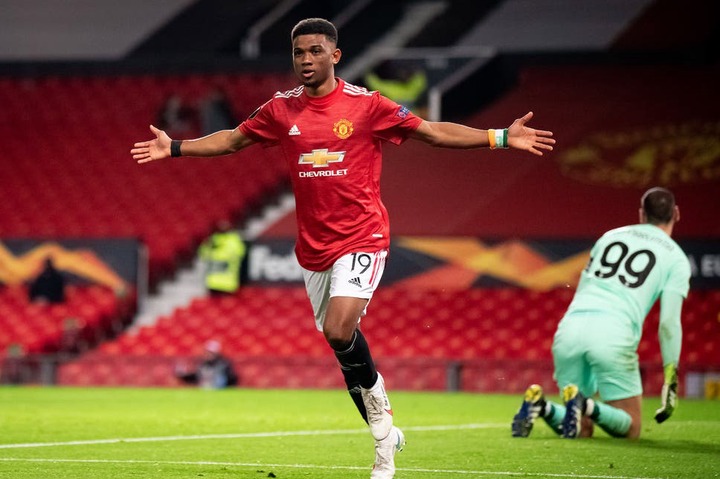 We all see what happened to Mario Gotze in 2014, in their game with Argentina. Just the fact that he scored the winning goal made him go down in history, and at that point he was said to be better than Messi, who was also present in the game. Gotze, who was only 22 at the time, got an endorsement from his national team's manager and thus his contract with Bayern was extended by 2 seasons. 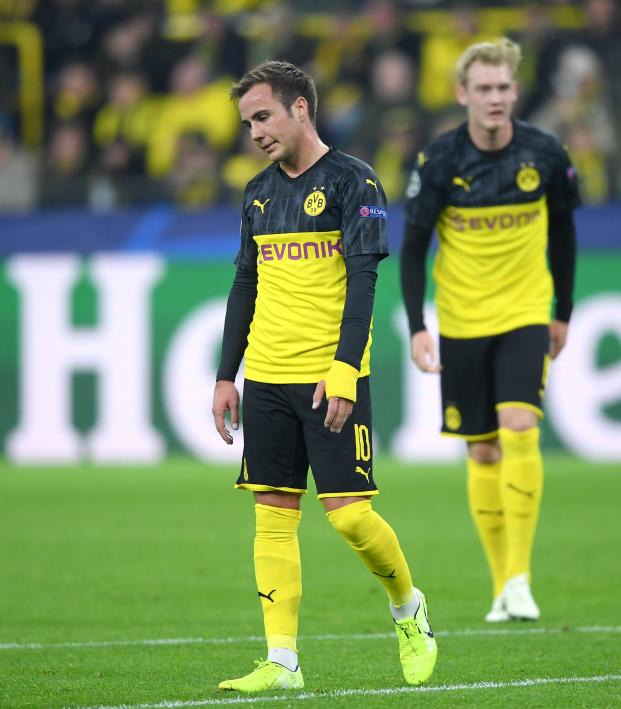 However as a midfielder he only bagged 15 goals compared to Messi who managed to score 58 goals within the same time in the 2014-2015 season. This evoked a lot of criticism on and off the pitch from both the fans, his managers and coaches. Gotze was really affected by all this and he has never picked up his form again. Though, he was later diagnosed with a muscle condition that makes him get tired easily, which made the criticism at least reduce by some scale.

Let us start appreciating every moment we spend with young players on the pitch, encourage them to play on and allow them to make mistakes because that is how they can learn and grow to become the best players. Let us not fill their social media feeds with our own expectations of them as it may demotivate them, especially since it is very hard for a single person to dictate the outcome of a game single handedly. 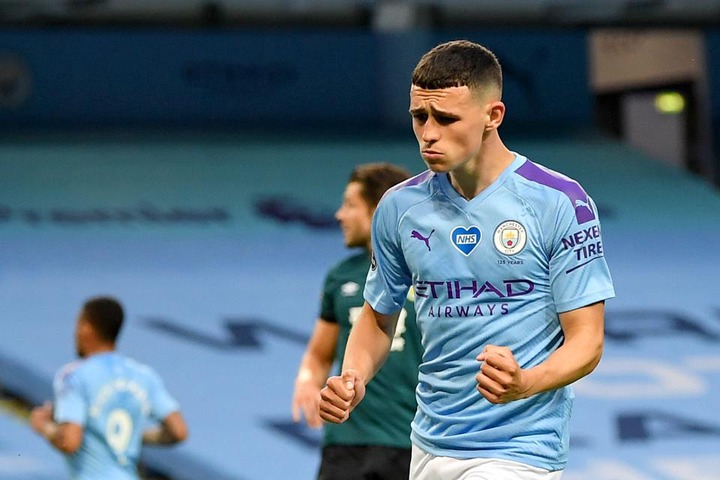 Tell me what you think in the comments section below.

Content created and supplied by: danmakz (via Opera News )