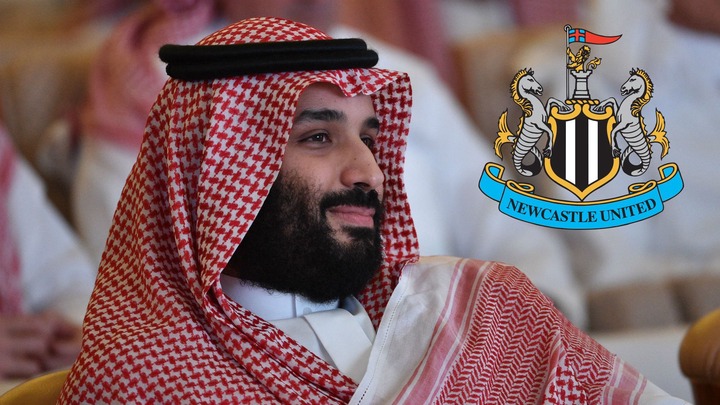 However, since Mike Ashley took over as the major shareholder, the status of the club dropped significantly, with the club struggling to remain in the top flight and being relegated to the Championship. 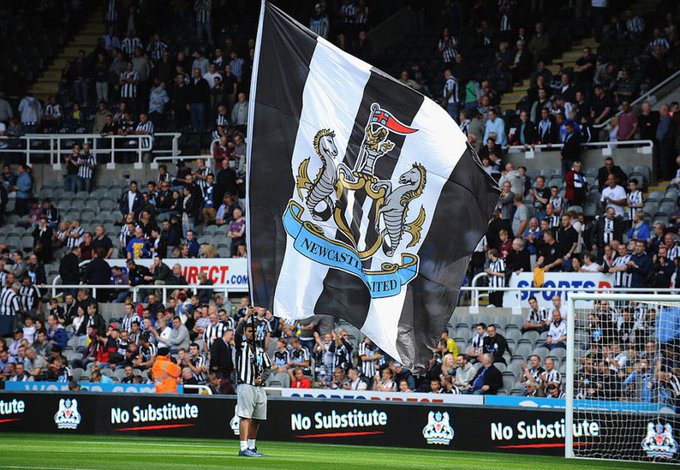 Currently, Newcastle United is headed to a new beginning after a billionaire from the North East, in the Arab world decided to buy 80 percent of the share. The takeover is set to be completed as soon as possible and scenes at St James Park will be different going forward.

According to Express Sports, the new owners from Saudi Arabia are set to sack Steve Bruce and replace him with Ranger's tactician Steven Gerrard. This will be done as soon as the £300m takeover is completed. 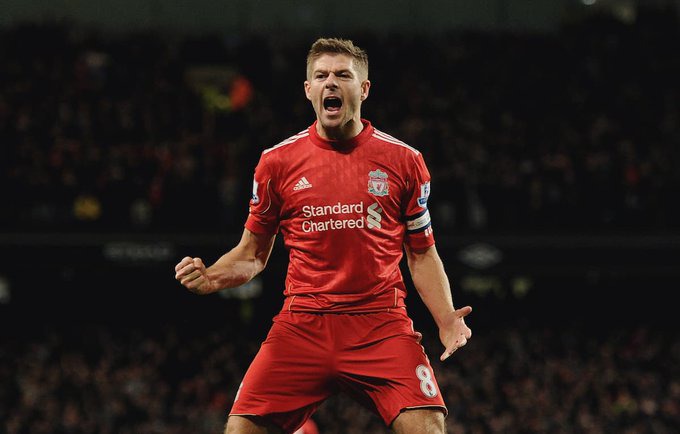 Also, the new owners from the Saudi Arabia Public Investment Fund will transform the Newcastle United academy and sign new players who are capable of winning the UEFA Champions League in the coming years. Steve Bruce is already under intense pressure since the beginning of the new season leaving his side struggling in the relegation zone.

Steven Gerrard led the Rangers to their first Scottish title after many years of Celtic dominace. The New owners believe he is the right man to steer the club forward. 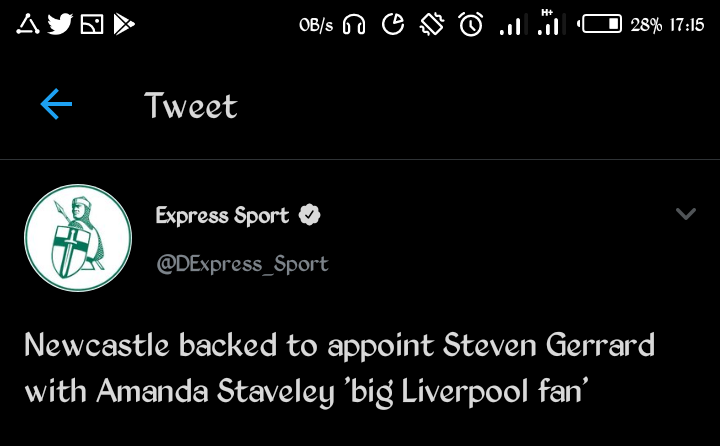