By Bonniechief (self media writer) | 5 months ago

The new four-year contract will make him one of Liverpool's highest wage earners, according to James pearce. 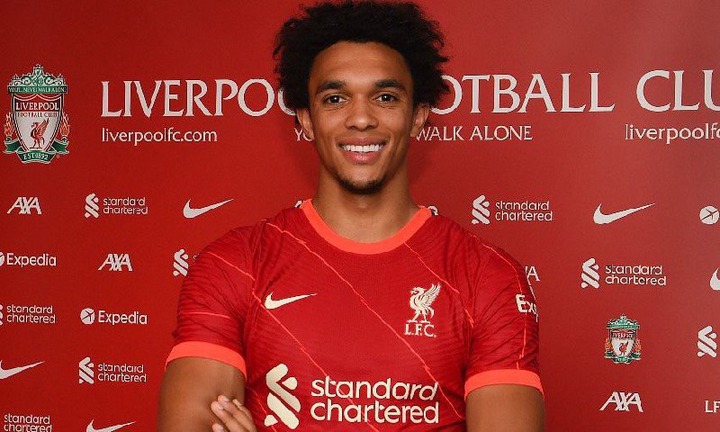 ​OFFICIAL: Leicester have confirmed that experienced winger Marc Albrighton has put pen to paper on a new contract at the King Power Stadium. 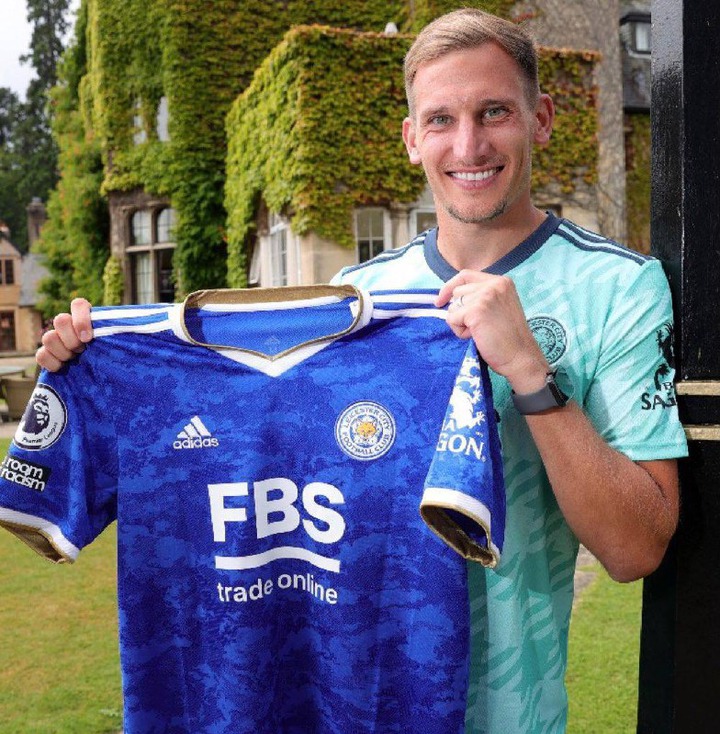 ​DONE DEAL: Arsenal have signed Ben White for £50m from Brighton on a long/term contract. Ben White will wear the number 4 shirt at Arsenal. 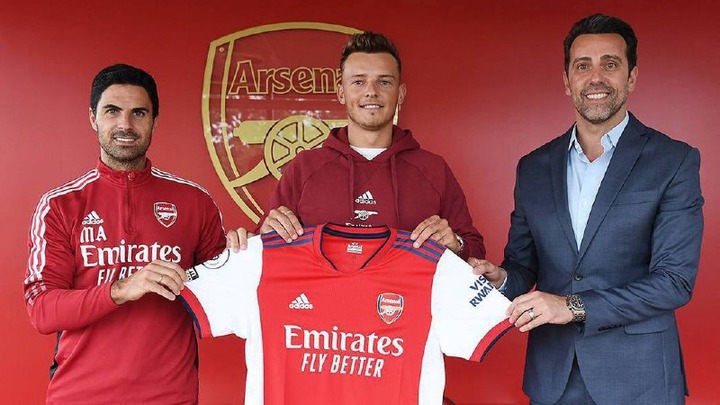 ​Liverpool are open to selling Kostas Tsimikas to Napoli in the summer transfer window just 12 months after signing him. 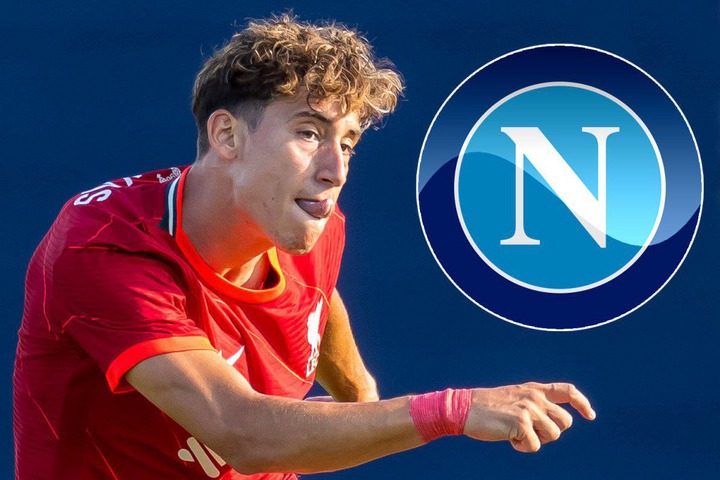 ​Barcelona have not received any bid from West Ham for Martin Braithwaite, as of today. Sergiño Dest will stay and he’s not going to consider any proposal.

​OFFICIAL: Man Utd have confirmed Marcus Rashford will undergo surgery on his shoulder. 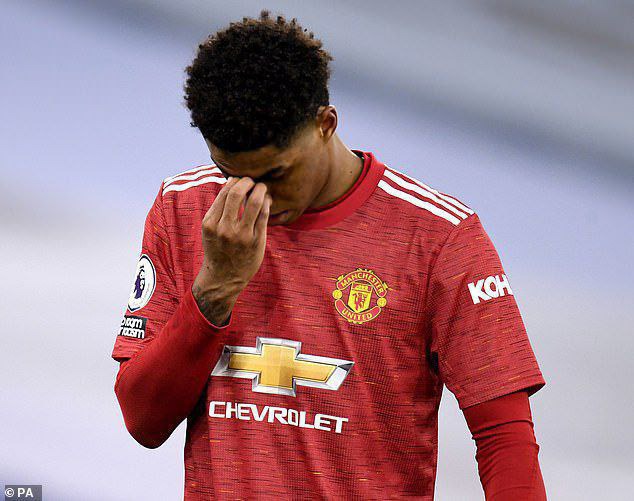 ​UEFA announces capacity of 13,000 for Super Cup showdown between Chelsea and Villarreal in Belfast. 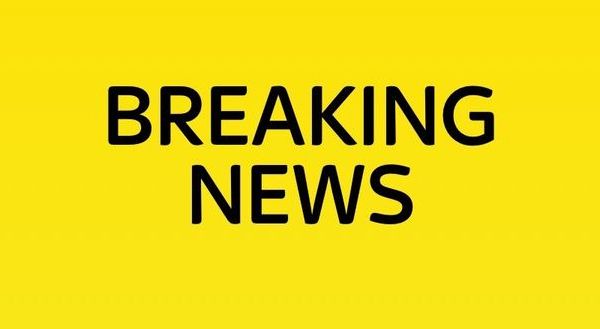 ​​Lyon are very close to finding an agreement with Ajax over the transfer for André Onana. Lyon are optimistic a deal will be made with only a few small details left to settle. 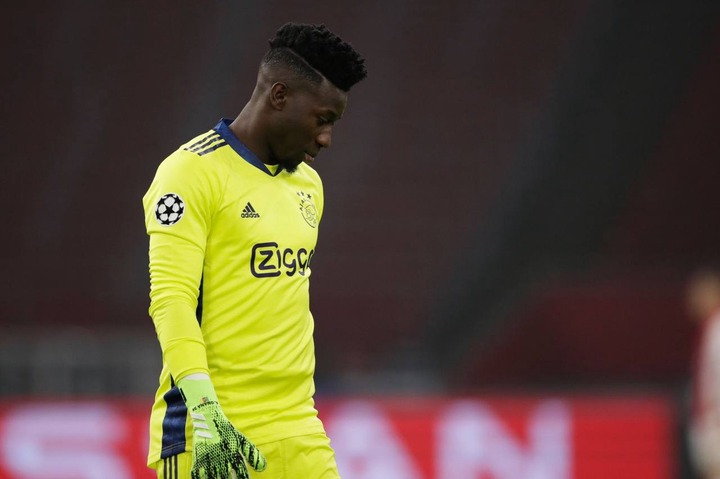 Star Player Arrives In London To Complete His Move, Latest On DONE DEALS and Haaland

Nabbi's Exquisite Closet Is Worth Craving For