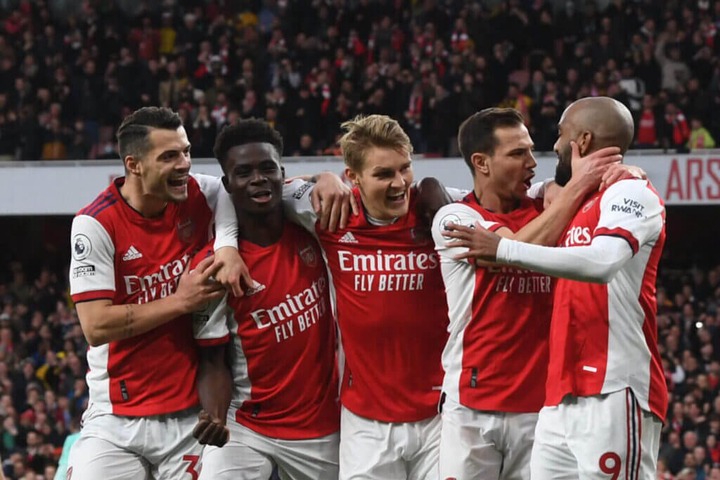 Arsenal has improved defensively in the last one season under Spaniard Mikel Arteta. The club has been conceding fewer goals in matches which has been one of the reasons they finished 5th last season. 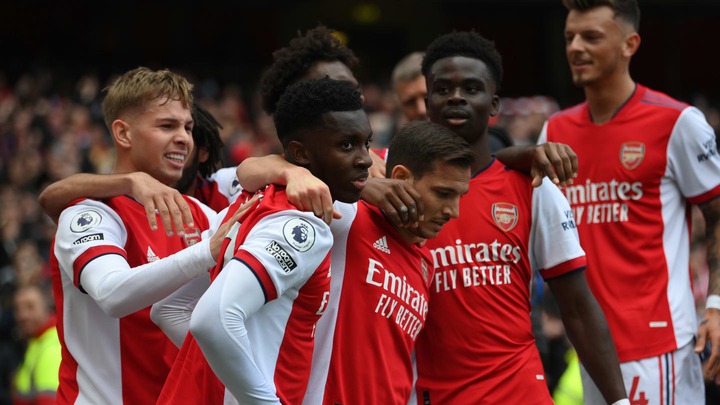 The Spaniard boss might have most of the players at the Emirates being youngsters but they have been delivering results. These players helped the club remain on top and they missed the Champions League positions by just a few points.

The Arsenal players were leaving their dreams despite not winning a trophy but they had a terrific run in Premier League matches. 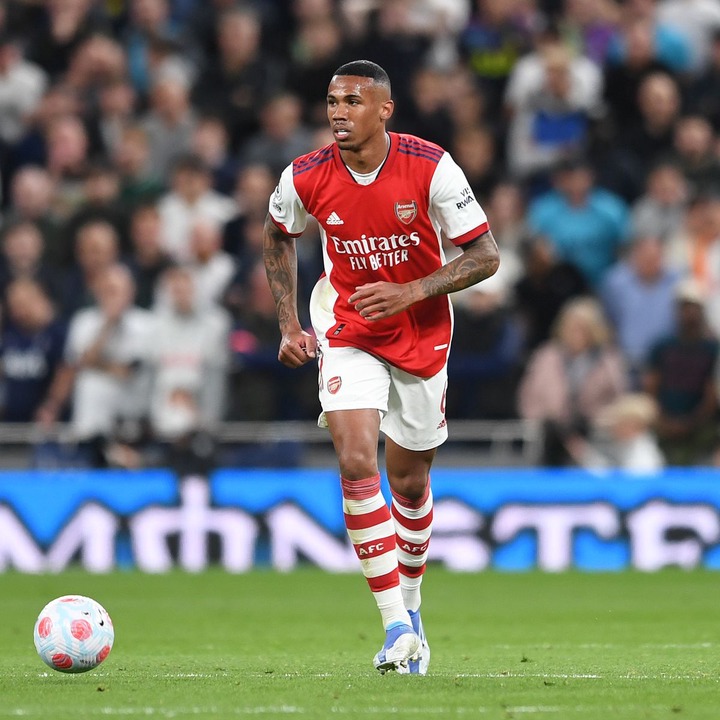 Moreover, the club has seen the transformation of Brazilian central defender Gabriel Magalhães who has become a brilliant defender. Most of the forwards he has been facing have struggled.to beat him or get a goal no matter how good he is.

The 24-year-old star struggled in his first season at the Emirates but during the 2021/22 campaign, he was amazing and become a top defender. Mikel Arteta greatly helped Gabriel improve his game which has resulted in the team conceding fewer goals.

The former Lille center-back will soon be one of the best defenders in Europe like Virgil van Dijk and he will be helping the Gunners secure numerous trophies.