This match will define the form of the two teams in their efforts to stamp authority in the 2021/22 season.

Man Utd are still struggling while in-form Liverpool are enjoying an eight-game unbeaten run. The Jurgen Klopp coached team is the only unbeaten team this season. 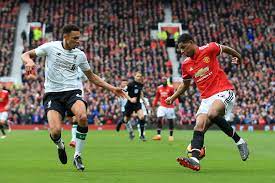 Despite Man Utd approaching this match motivated by its 3-2 comeback win against Atalanta FC in the Uefa Champions League, head coach Ole Gunner Solksjaer is cautious of their poor run in the Premier League. Man Utd lost 4-2 to Leicester City and 1-0, drew 1-1 with Everton and lost 1-0 to Aston Villa in its last three league matches. Liverpool on the other end thrashed Watford 5-0, drew 2-2 with league champions Manchester City and 3-3 with high flying minions Brentford.

Liverpool recorded a 3-2 win over Atletico Madrid in their Uefa Champions League clash which saw Mohamed Salah score his 12th goal of the season. 7 goals in the Premier League and 5 in the Champions League. 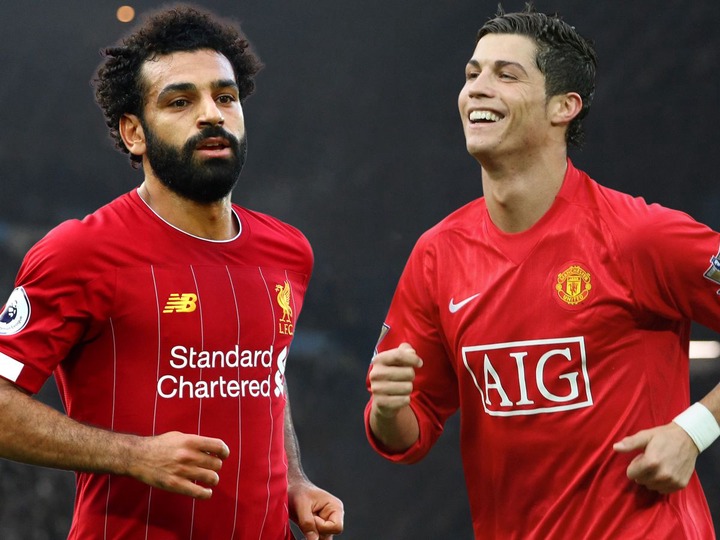 Salah has scored 7 goals in Liverpool’s last 5 consecutive matches. This poses a headache for Man Utd who have struggled across all fixtures. Ronaldo has 6 goals only this season, 3 in the premier league and three in the champions league.