By TAFITINEWS (self media writer) | 11 months ago 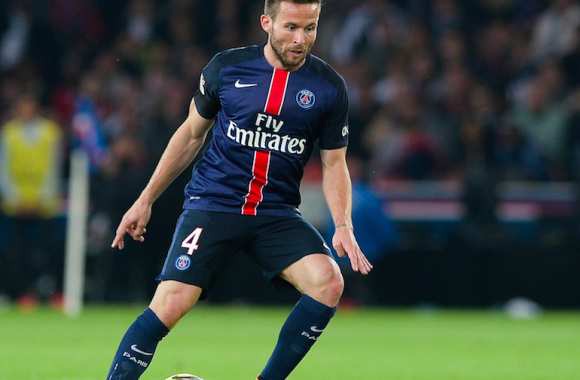 Former France International Yohan Cabaye has confirmed his retirement from playing football. The 35 year old played for several football clubs across Europe during his career.

After graduating from childhood academy he joined Lille in 2004 and played untill 2011, during that period at Lille he played 191 matches scoring 31 goals, and also won the league and 2 domestic cups,he was also among the team that won 2004 UEFA Intertoto Cup. 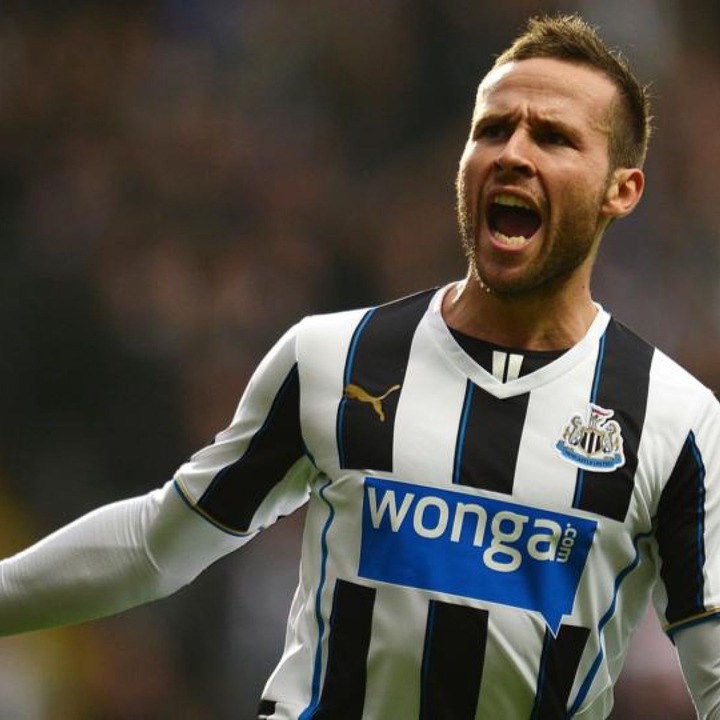 In the year 2011 he joined Newcastle. He played for 3 years with 79 games scoring 17 goals. Later he joined PSG for one season then back to Crystal palace for 3 seasons playing 96 matches scoring 9 goals. In the National duty he represented France (U19),(U21)and National team playing a total of 48 caps scoring 4 goals. Also he was among the team that participated in European Championship in 2012 and 2016, and that won 2014 World Cup.