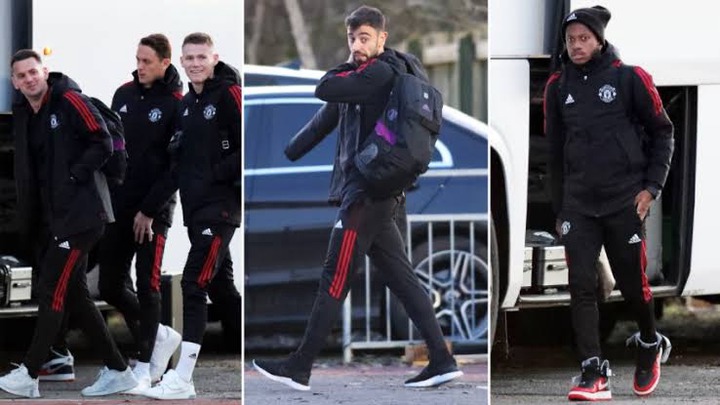 Manchester United are preparing to face a very well and tough Chelsea side. That has been picking very needed points to put them right on top of the premier league table at the moment. 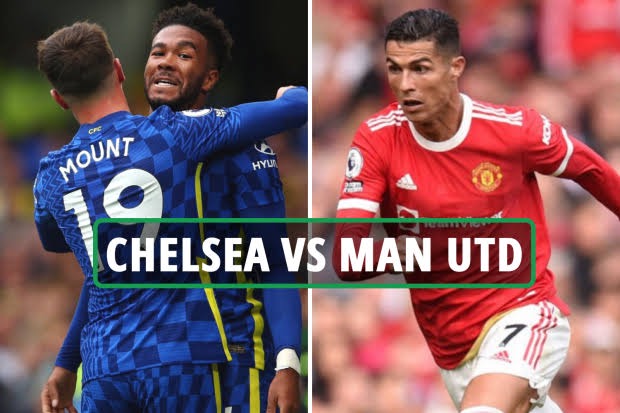 The red's have been reported to have agreed a deal with Ralf Rangnick to take-over as interim manager. At least until the end of the season while more discussions are going on. 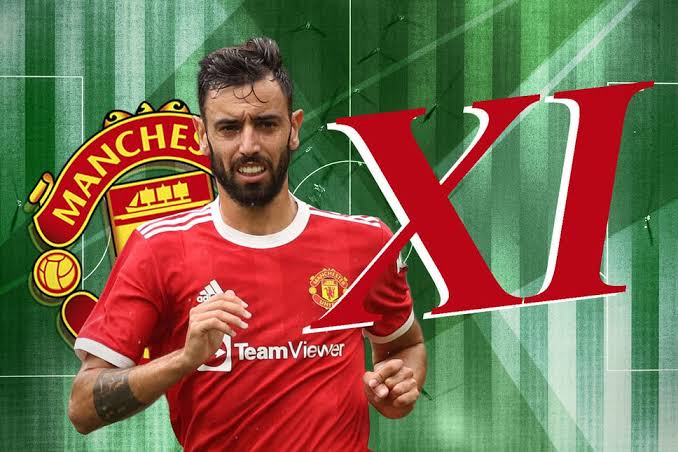 To see if he can as well get the consultancy role after his six month tenure as the manager at Old Trafford. But now after leading United to Champions league victory against Villareal in mid-week commitments. 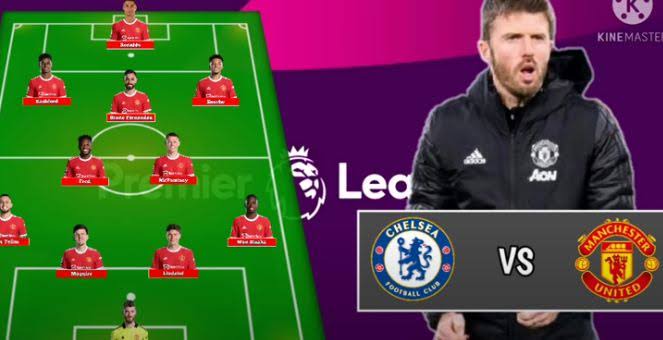 Michael Carrick still as caretaker manager leads the team against Londoners this evening. In his team selection his facing an injury crisis with Cavani, Varane, Pogba as well as Luke Shaw. 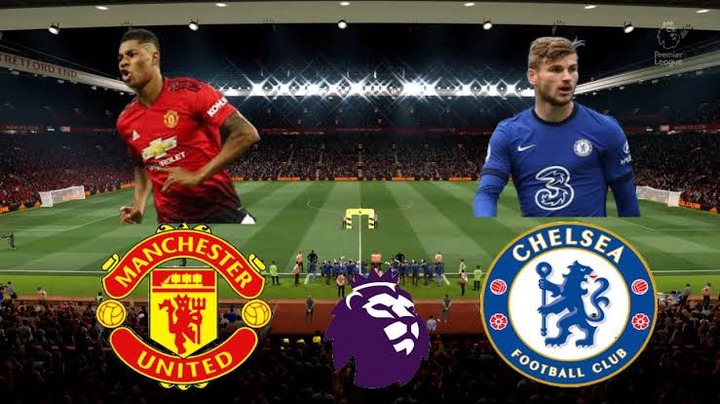 The players missed the opportunity to represent there Nations in last November International break. But despite that David de Gea starts between the sticks while Wan Bissaka, Victor, Bailly and Telles takes the last line of defence responsibilities. 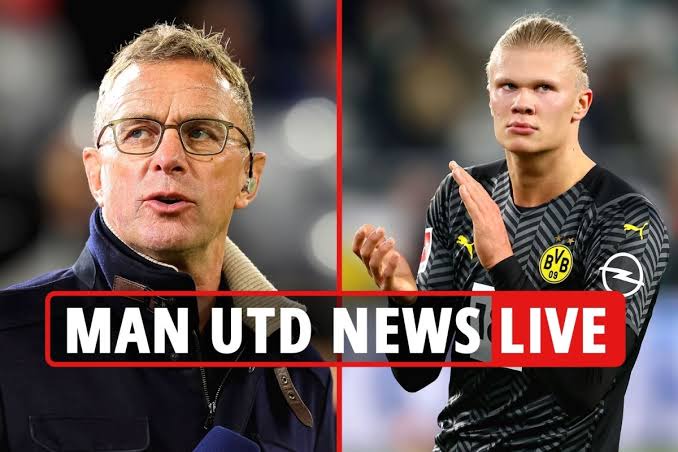 While in his midfield selection he has started with Fred, Scott and Matic in a midfield three who are supported by Bruno just ahead of them. As both Rashford and Sancho are tasked with scoring the goals. The big talking points is Cristiano Ronaldo starts from the bench as well as Martial and Van de Beek. 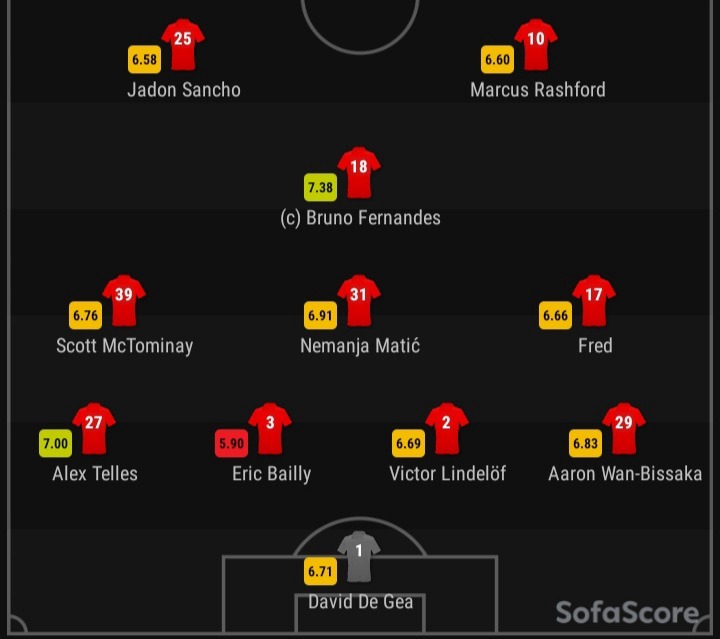