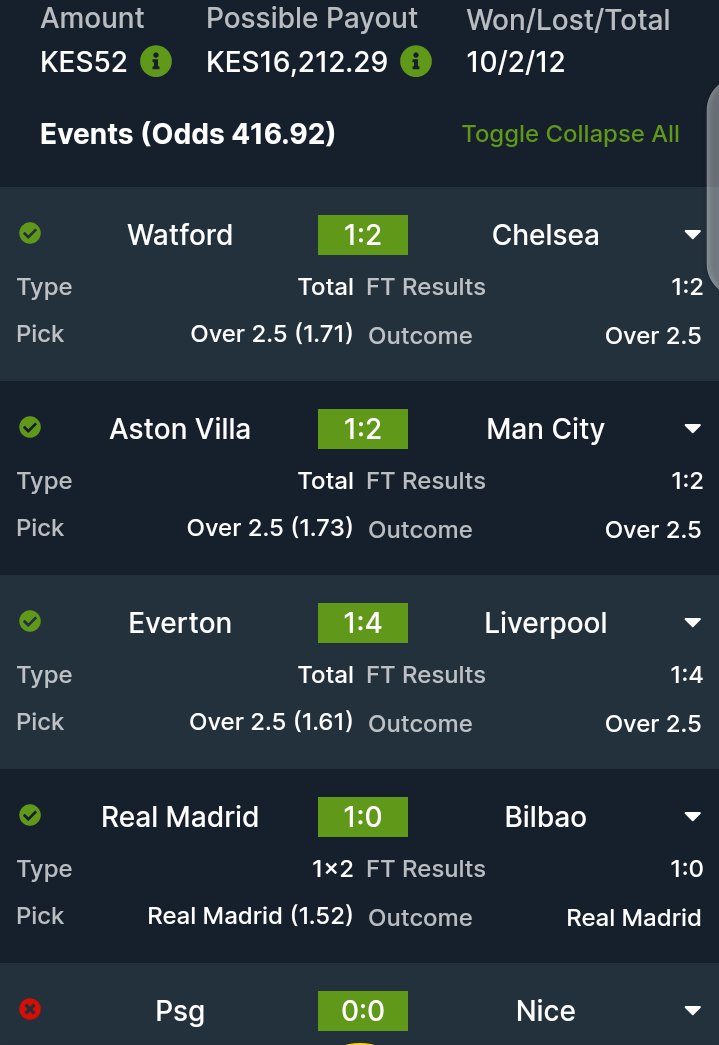 Saturday's resumes with great matches from English Premier League, Germany Bundesliga, Italy Series A, Spain Primera Division England FA Cup and other great actions from England Championship. The matches starts in the evening where by the first match to kick off will be between West Ham and Chelsea.

West Ham will be playing against Chelsea at 15:30 hours. Both teams are competitive when it's comes to scoring goals. By comparing both teams Chelsea have got a better defensive and striking power players compares to West Ham players. But last match Chelsea played against Manchester United ended up draw. So this coming match, Chelsea will be looking forward to surprise their supporters by winning this match in order to maintain their top position.

Wolverhampton will be playing against Liverpool at 18:00 hours. Both teams are competitive when it's comes to scoring goals. Liverpool is leading on the table with thirty one points while Wolverhampton has got twenty one points. By comparing head matches they have been playing, Liverpool have been winning the matches. So Liverpool will be looking forward to secure a win. 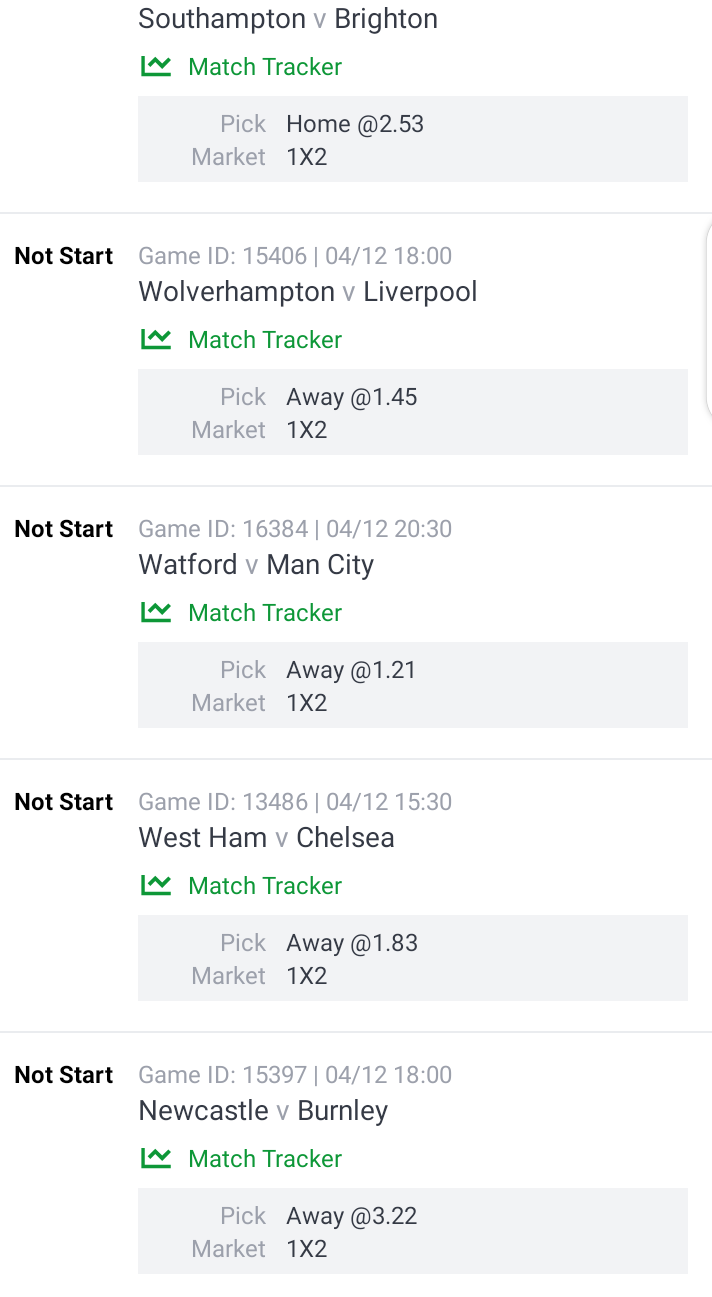