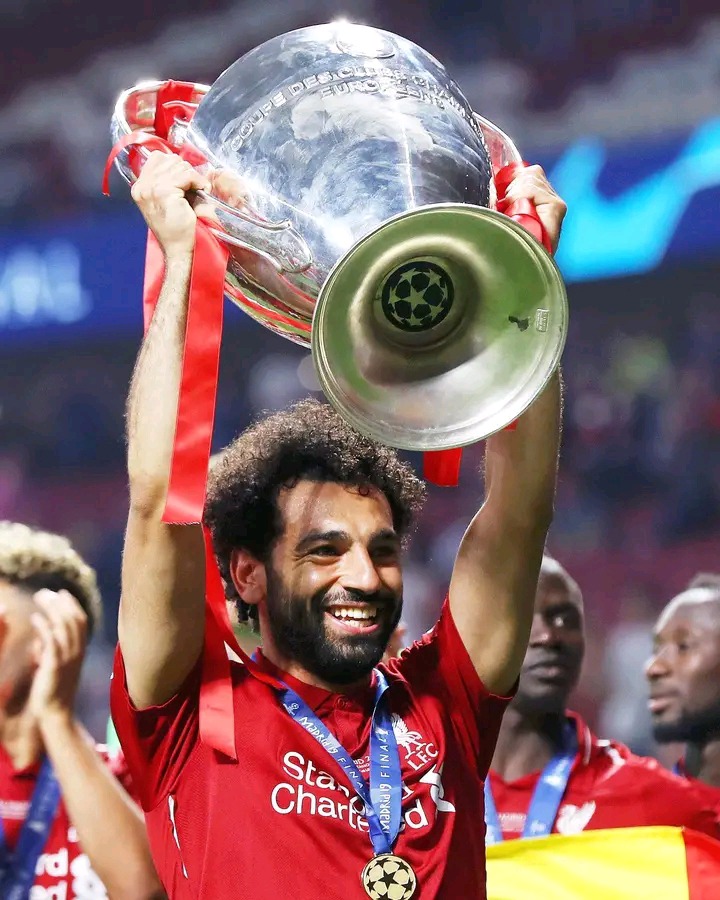 Over the ongoing FIFA transfer window, Liverpool FC is among the busiest English Premier League clubs as they have already signed three players who include Darwin Nunez, Fabio Carvalho and Calvin Ramsay from Benfica, Fulham and Aberdeen respectively.Despite this fact, the club has made it's squad stronger after offering their top forward Mohammed Salah a new deal. 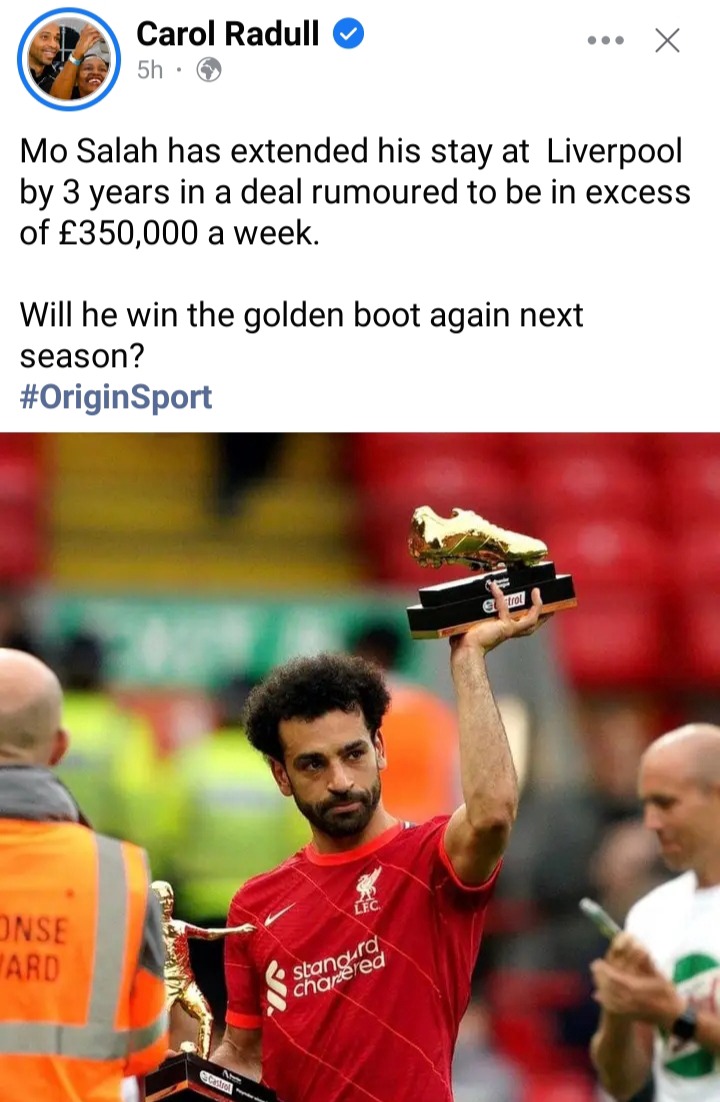 Current updates indicate that Salah has penned down a three years deal with the club meaning that he will remain at Anfield until 2025.This is a big achievement for the club as Salah has been very key in the club's success over the past few years since joining them in 2017 from AS Roma. 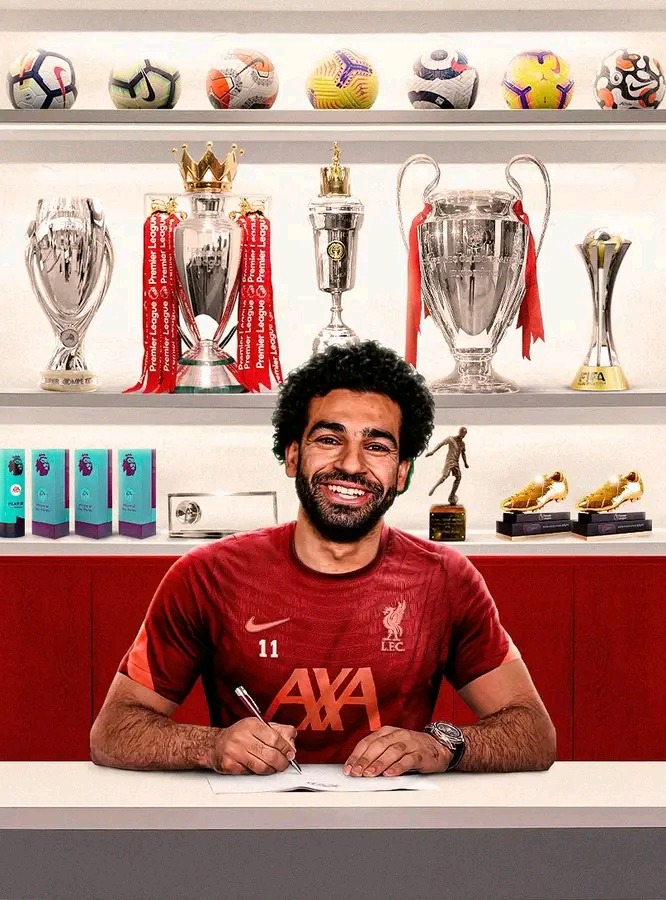 Salah joined Liverpool at a transfer fee of £36.5 million which could rise up to £43 million making him the then Liverpool record signing.At Liverpool, he has scored a total of 118 goals in 180 appearances enabling him to clinch the EPL golden boot award on two different seasons as well as an EPL and UEFA Champions League titles.

Do you think that Salah's new deal at Liverpool is the greatest move by the club over the 2022 summer transfer window? Feel free to share your views on the comment section and remember to share and follow for more news.

The Six Most Expensive Transfers in The Premier League History

Huge Updates On Ronaldo From Carrington Training Complex Ahead Of United Vs Brentford.

Good News For Man Utd As The Red Devils Are Set To Sigh "Talented Winger" See The Latest Updates.

Good News For Chelsea As Raheem Sterling Reveals The Trophy He Wants To Win At Stamford Bridge.