By Collo_seska (self media writer) | 2 months ago

In current football, managers and coaches have seen the tactical importance of having powers to switch their players around through substitutions. 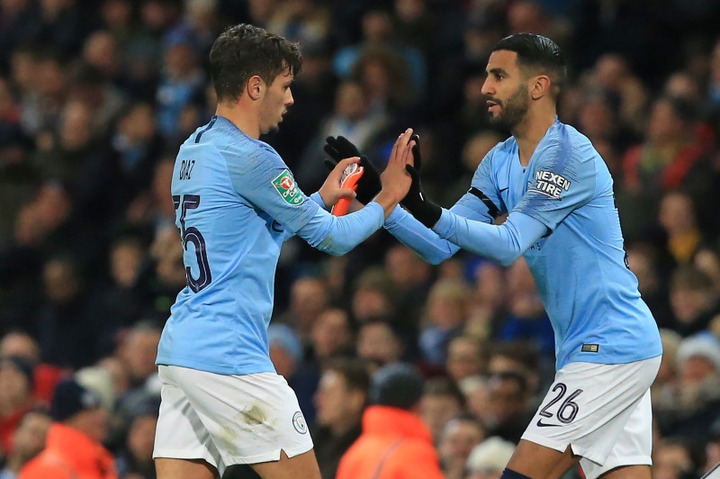 This is where a player on the bench comes in the field during the game to replace another either due to an injury or team's coach wishes to change the game pace and formation. 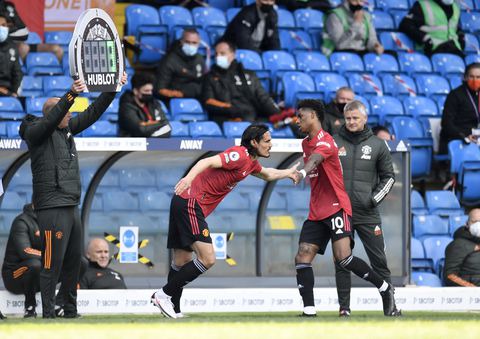 Below are some players who came in as substitutes and changed the score line and final game results:

Mario Gotze was dreaming about winning the FIFA World Cup and he didn't thought it would come true. 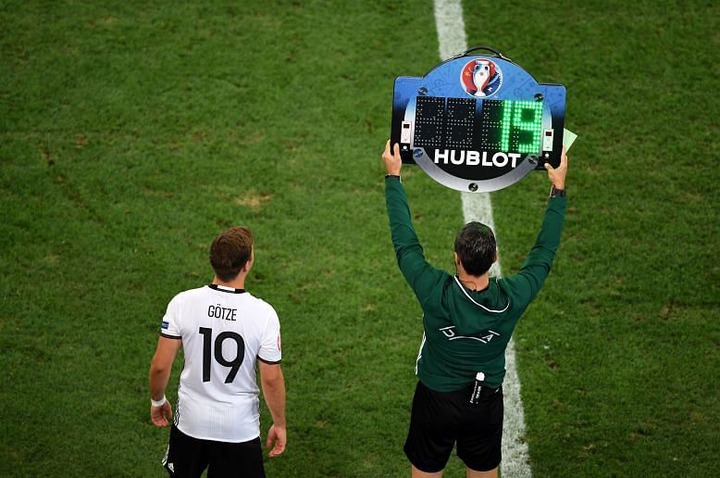 The score line was reading 0-0 in extra time and everybody thought that the game would be determined through penalty kicks.

After coming in as a substitute on 88th minute, Gotze scored a volley goal after a good control of a pass from Andre Schurrle in 113th minute of the game and the goal was final determinant of the 2014 World Cup winner. 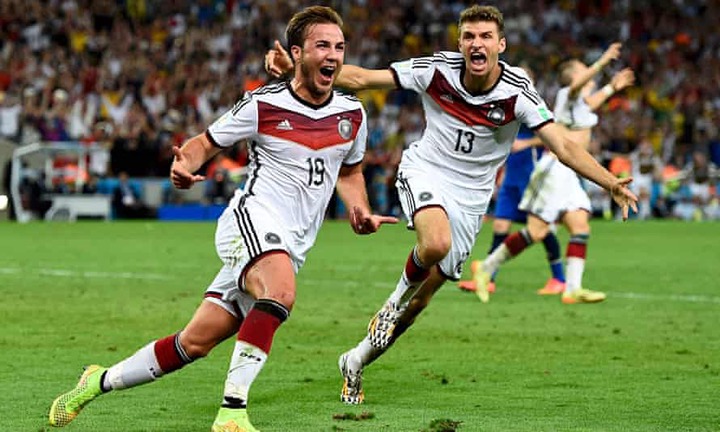 Man United were 1-0 down during the 1999 UEFA Champions League final at Camp Nou against Bayern Munich. 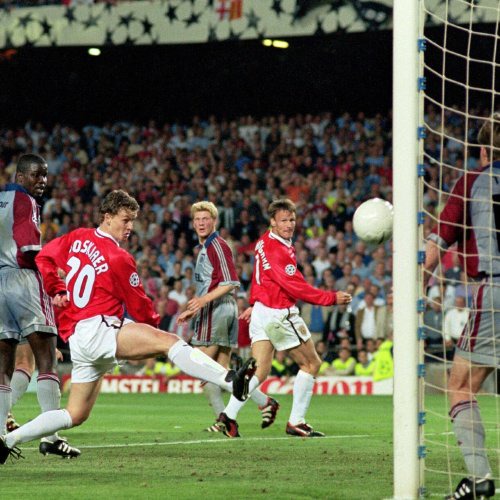 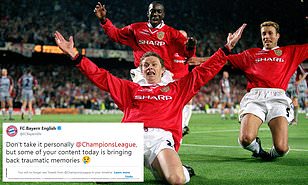 The game ended in a 2-1 victory for Manchester United.

On 61st minute when the scores were 1-1, Bale was substituted in and he changed the scores immediately. 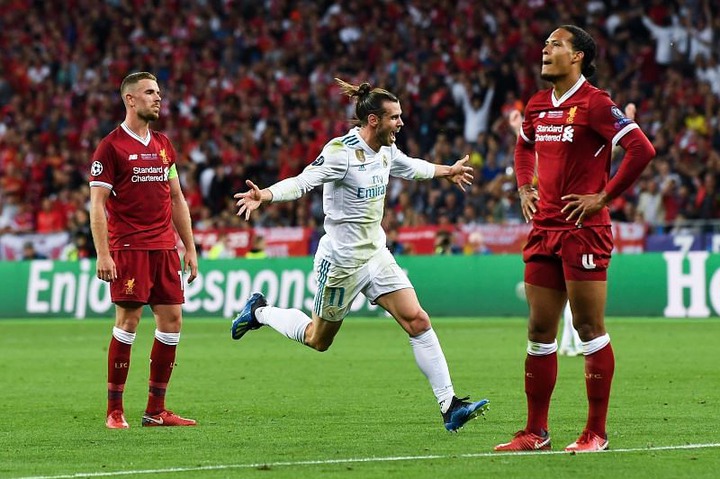 A brace from Gareth Bale including the bicycle kick goal ensured that Real Madrid wins their 13th Champions League trophy. 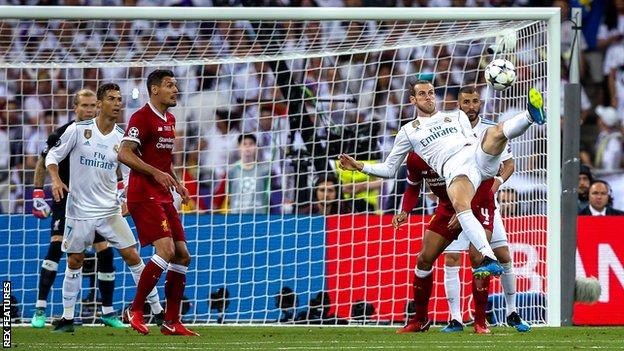 The first half results were 2-0, United kneeling down through goals from James Ward-Prowse. 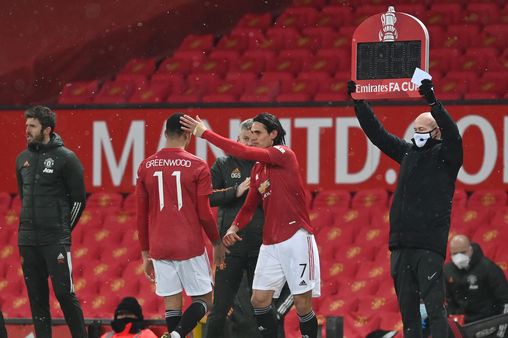 Cavani came in to replace Mason Greenwood and he started the campaign by providing an assist to Bruno Fernandes to make it 2-1. 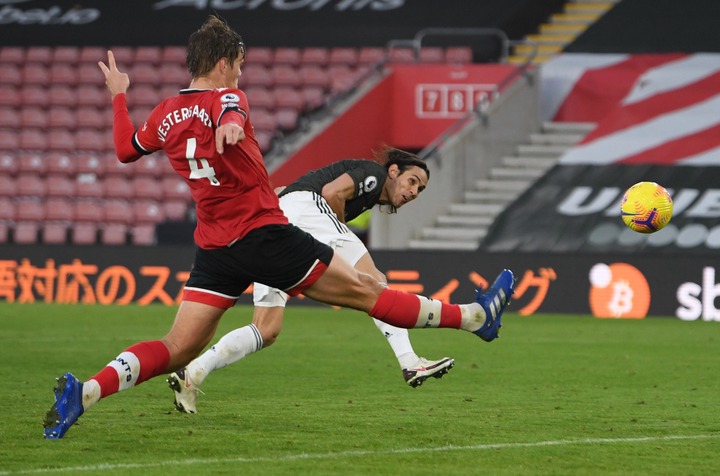 He then went on to score 2 goals to spark Man United's celebration as they made their 8th successive away win with a 3-2 comeback. 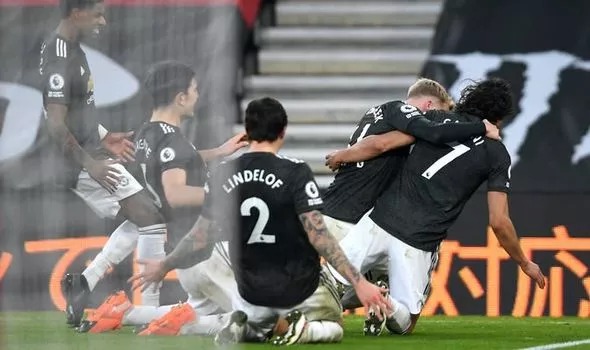 The first leg saw Liverpool thrilling down 3-0 at Camp Nou and Barcelona thought they have already qualified to the final. 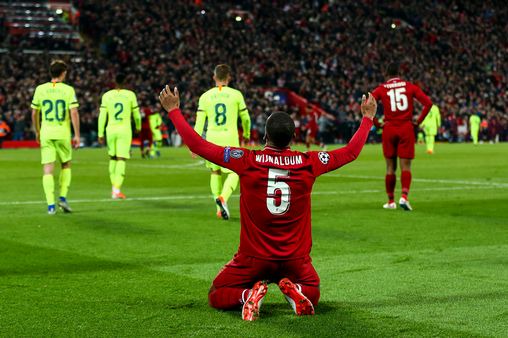 Divock Origi then reduced the goal margin to 3-1 in the second leg through a first half goal. 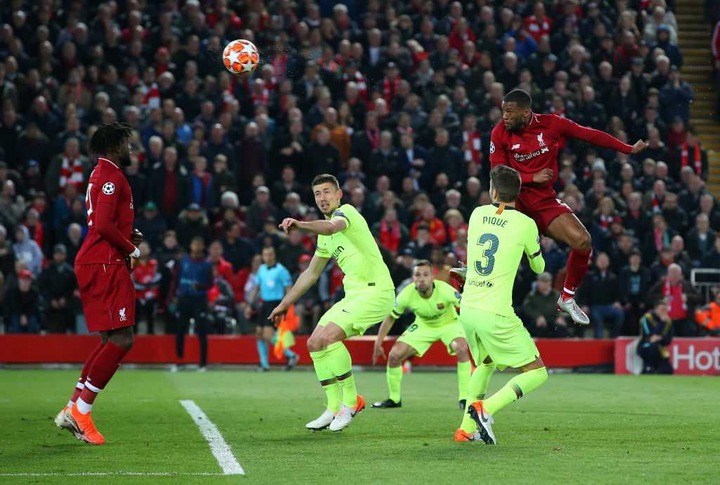 With aggregate scores reading Barcelona 3-1 Liverpool, Wijnaldum was brought in and by miracles, he scored two goals within 10 minutes and Liverpool qualified with an aggregate of 4-3 after Origi added a 4th goal through a finisher from a corner by Trent Alexander-Arnold. 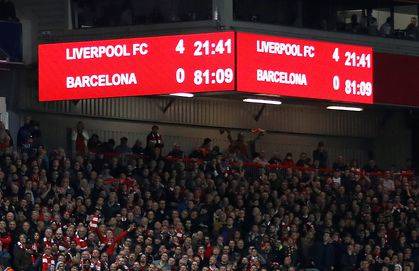 Pep Guardiola's side were 1-0 down when Lewandowski was substituted in in the second half. 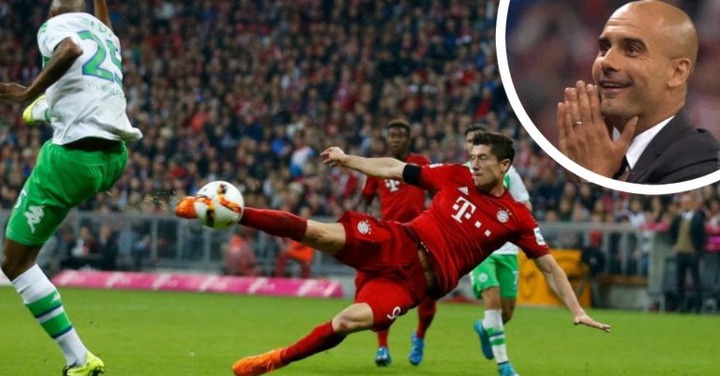 He equalised the scores on 51th minute, doubled it on the 52th minute and finished his hat trick on 55th minute. 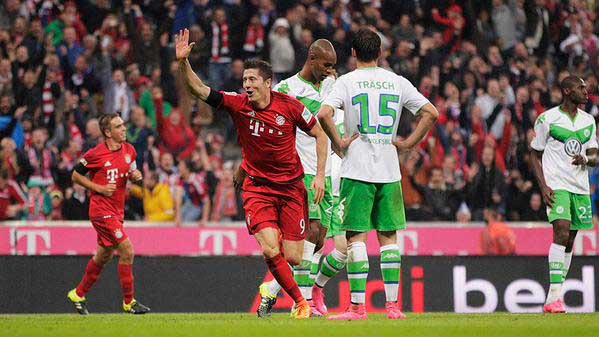 By 60 minutes of the game, Lewandowski had scored 5 goals within 9 minutes and set a record that is still outstanding today. 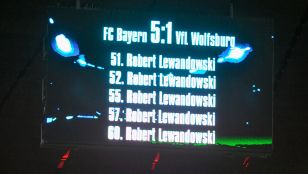 The above substitutes cannot be forgotten as they changed the results of the game upto full time.

Which one do you think was of more importance? Comment, share and don't forget to FOLLOW for the latest updates concerning the new season and transfer window news.