By MountKenya (self media writer) | 1 year ago 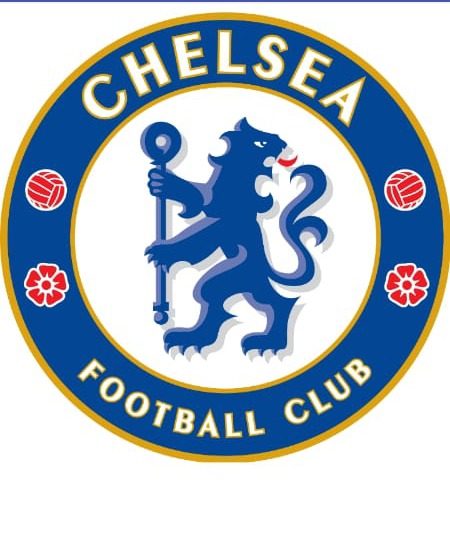 Chelsea head coach has issued a detailed injury update ahead of Sunday's premier league clash with Aston villa at villa park as the blues push for a top four finish. Head Coach Thomas Tuchel has refused to rule midfield enforcer N'golo kante out of Chelsea `s premier league finale against Aston villa at villa park on Sunday afternoon through injury.

Considering Chelsea are not yet guaranteed a top four finish, Tuchel will be hoping to call upon his star players to get the job done against villa, although he probably would have liked to have rotated his pack and not risked any further injuries to his key personnel a head of the clash with city.while kante is in touch-and-go for the trip to villa park, Tuchel has been able to confirm that centre -back Andreas christensen will return after missing the last three games with a harm string of his own.

Thomas Tuchel also confirmed that attacking midifielder Kai Havertz,who was named in Germany's squad for the upcoming European championships earlier this week, will be tested ahead of a decision seemingly being made on his availability. 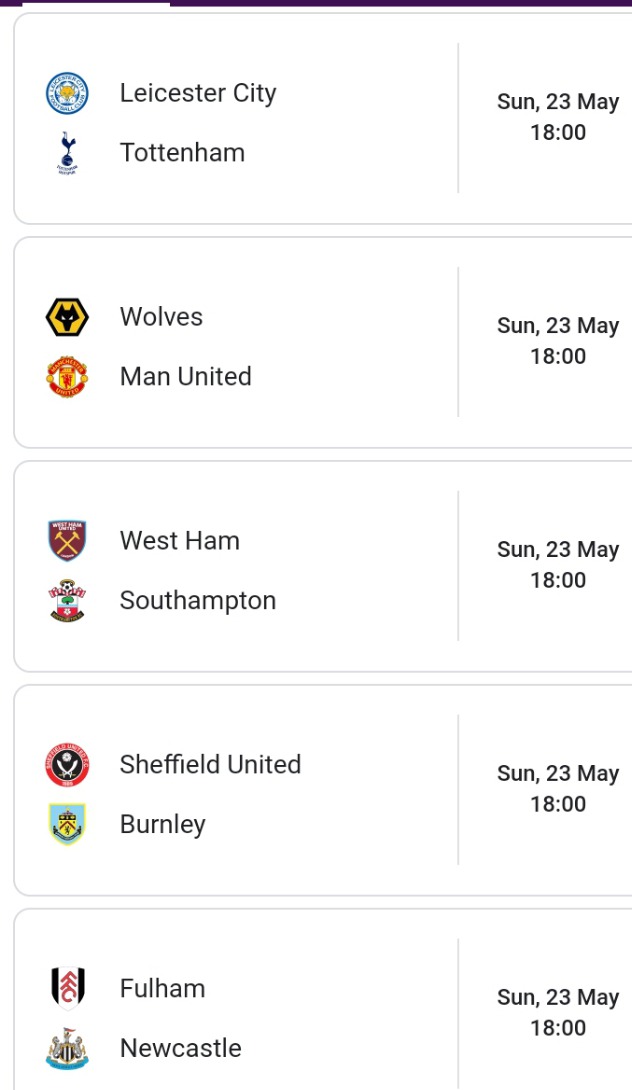 Content created and supplied by: MountKenya (via Opera News )