United set to welcome two big names at the club

By MurithiM.Evans (self media writer) | 4 months ago 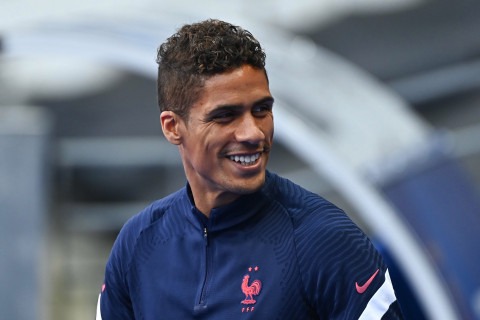 United are reportedly on the verge of completing 2 massive deals,with Varane and Trippier set to arrive at the club.

United are expected to finalize on the deal come next week with both clubs. The Sun has reported that the club has already sunk into negotiation with both clubs to ensure that they acquire signatures from both players. 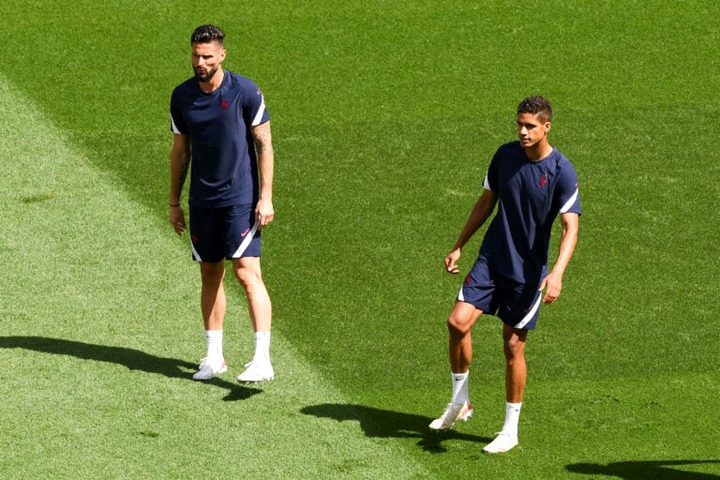 Varane has been united top target as united look forward towards strengthening their defense.

Despite that the French man being on his final year contract at Santiago Bernabeu he has refused to extend his contract with the club looking forward to join the England giants united.

United are also interested in signing a better option for Bissaka who could provide competition to the player. 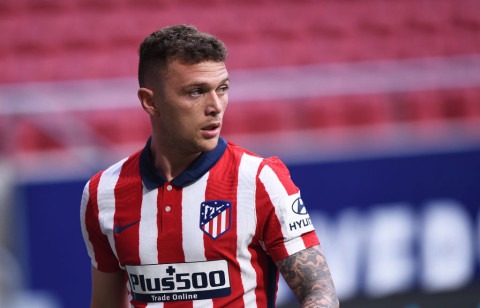 Trippier has been noted as a better option for he can play 3 different positions right back, left back and center back. United are reportedly keen to hijack player return to England. Trippier is reportedly interested in returning to England.

Both signature will improve United's strength to compete for more titles come next season.

Content created and supplied by: MurithiM.Evans (via Opera News )