By HesbornOnlineVlogs (self meida writer) | 9 days

Champions League final revealed with Blues to face Porto in last eight - football.london"/>Chelsea have come a long way to reach in the Semi finals of the Champions League. They finished 1st in the group stage where they had Sevilla, Rennes and FK Krasnodar with14 points. They then had to go through Diego Simeone's Atletico Madrid in the round of 16 with a 3-0 aggregate win. 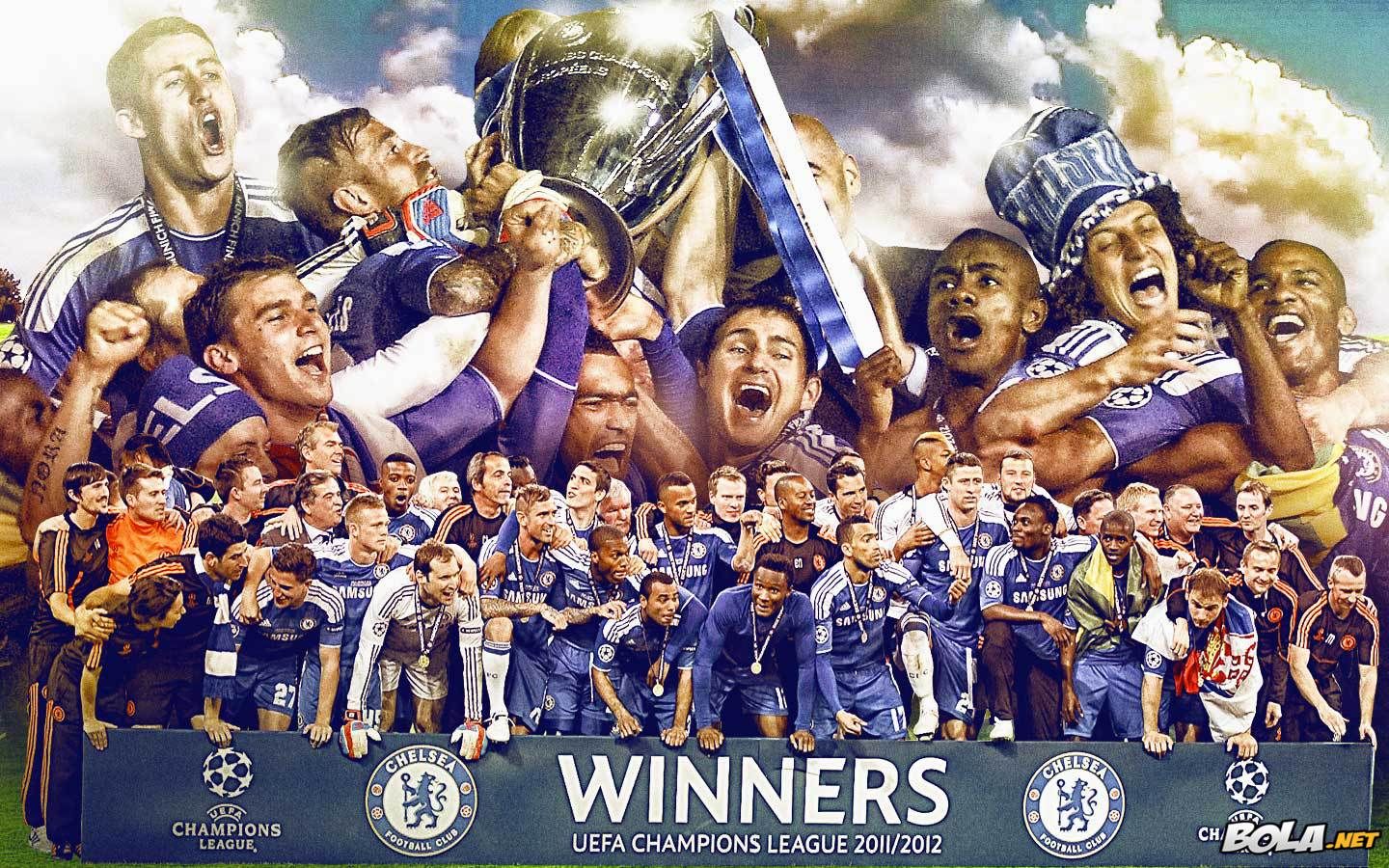 In the Quarter Finals, they had to face FC Porto where they won 2-1 on aggregate. It was then confirmed that Chelsea will meet Spanish giants Real Madrid in the semi finals on 27th April and 5th may.

We take a look at the possible starting 11 Thomas Tuchel might opt to use on Tuesday against Real Madrid.

The Chelsea number one has been excellent in the Champions League this season. He has a total of 25 saves in 9 appearances for Chelsea this season. 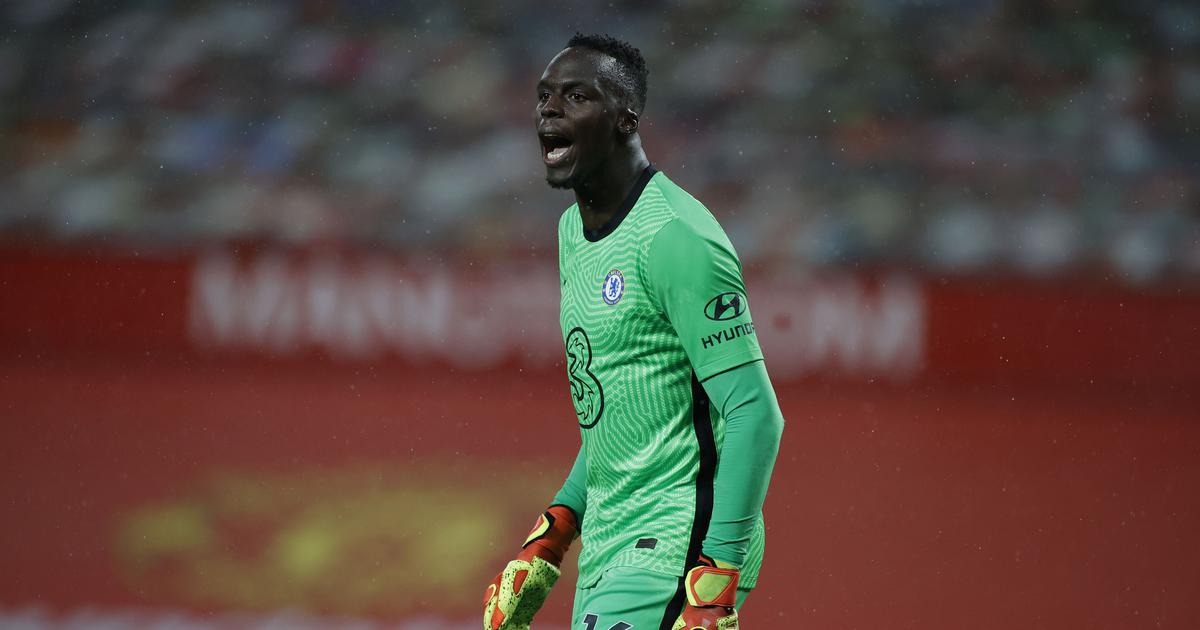 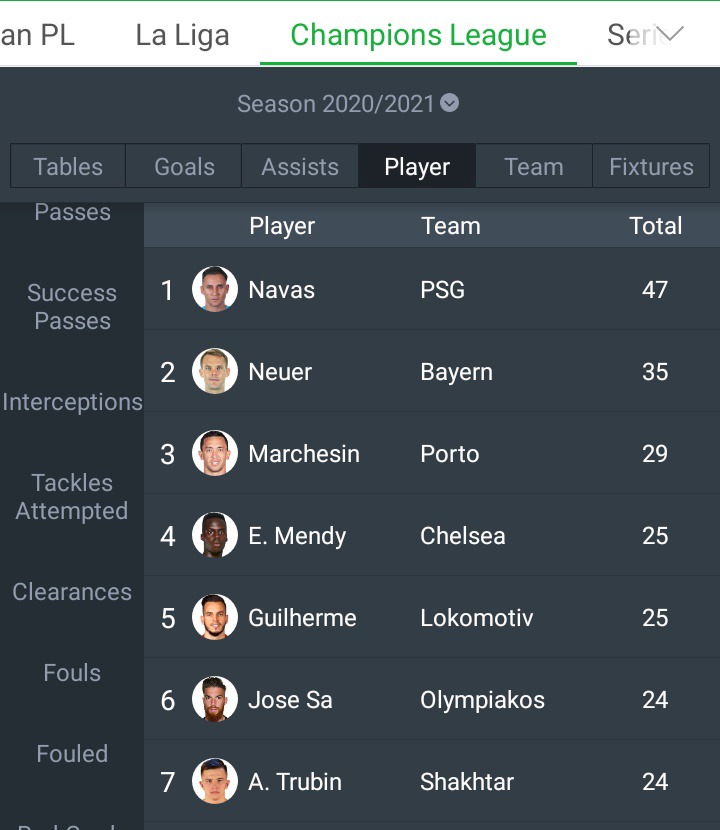 The German was rarely used by Frank Lampard but has found his way back into the team under the new manager. He was solid against Atletico Madrid on both legs. 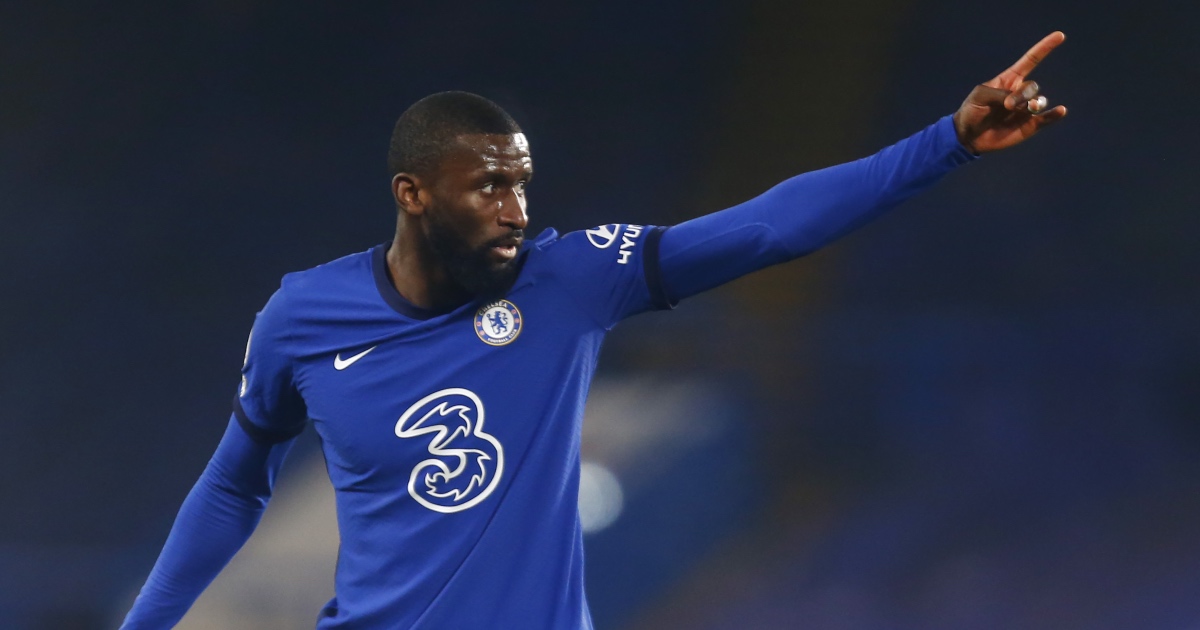 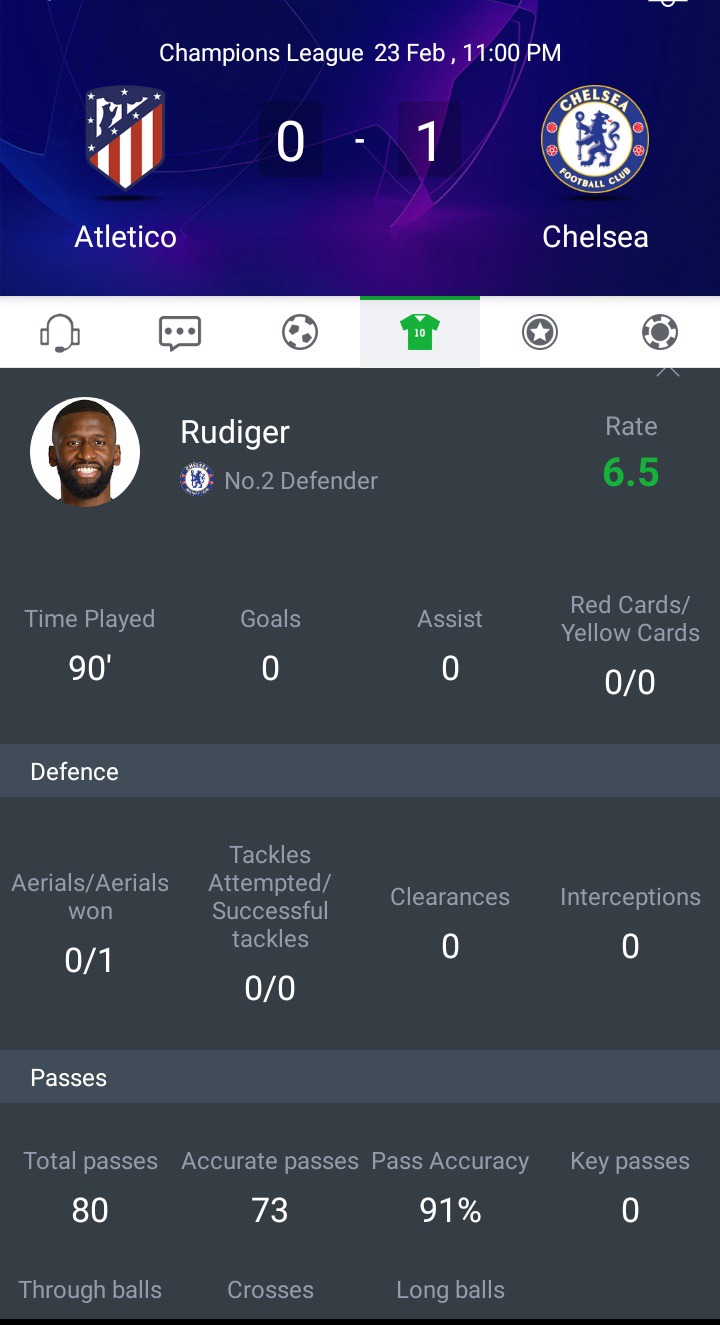 His partnership with Antonio Rudiger under Thomas Tuchel has been outstanding. He has 278 passes and a 90% passing accuracy in 4 appearances. 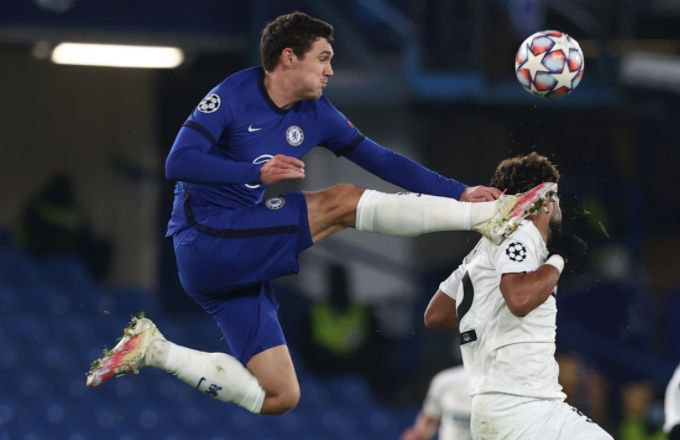 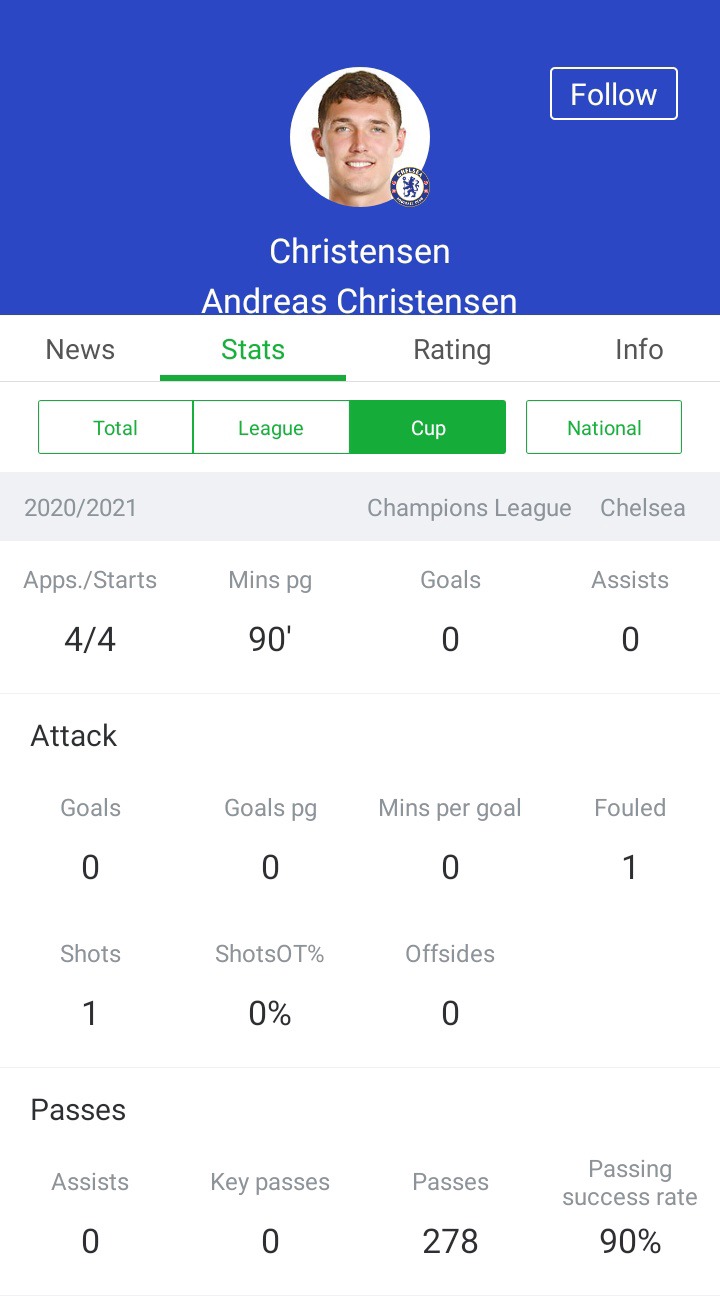 The Chelsea captain has been a regurlar starter for Thomas Tuchel. However he has been forced to play in the center back position rather than his natural left back position due to Tuchels 3-4-4 formation with a 3-man backline.

The English full back has adopted to his new right midfield position with more freedom offensively. He is expected to start ahead of Hudson Odoi. 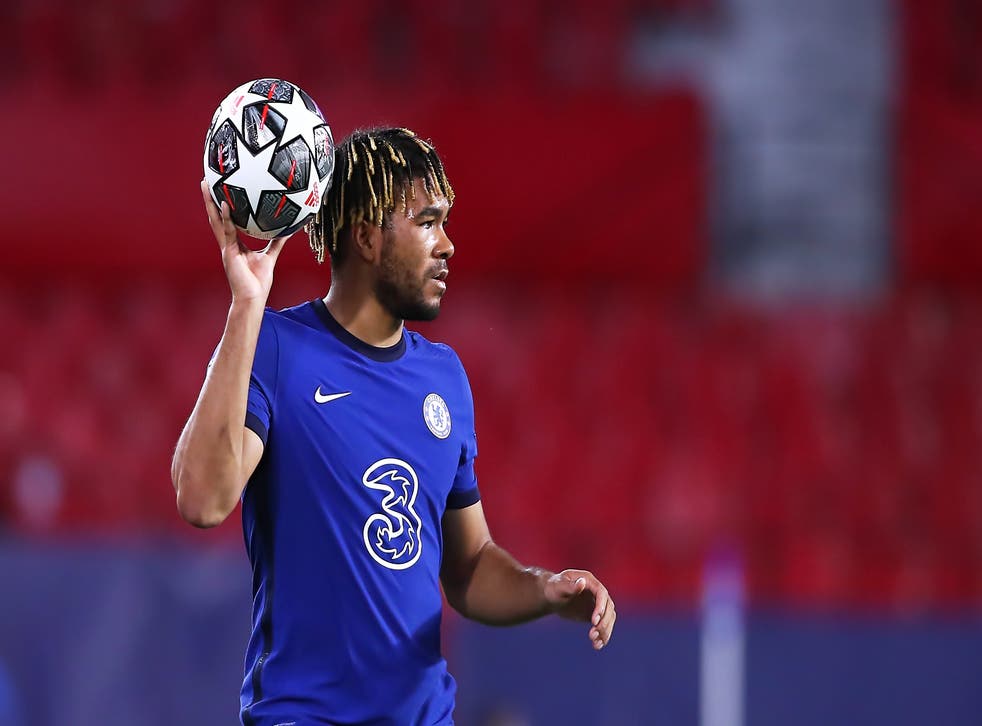 Alonso and Rudiger were all rarely used by Frank Lampard but found their way back into the team under Tuchel. He is expected to start ahead of Ben Chilwell. 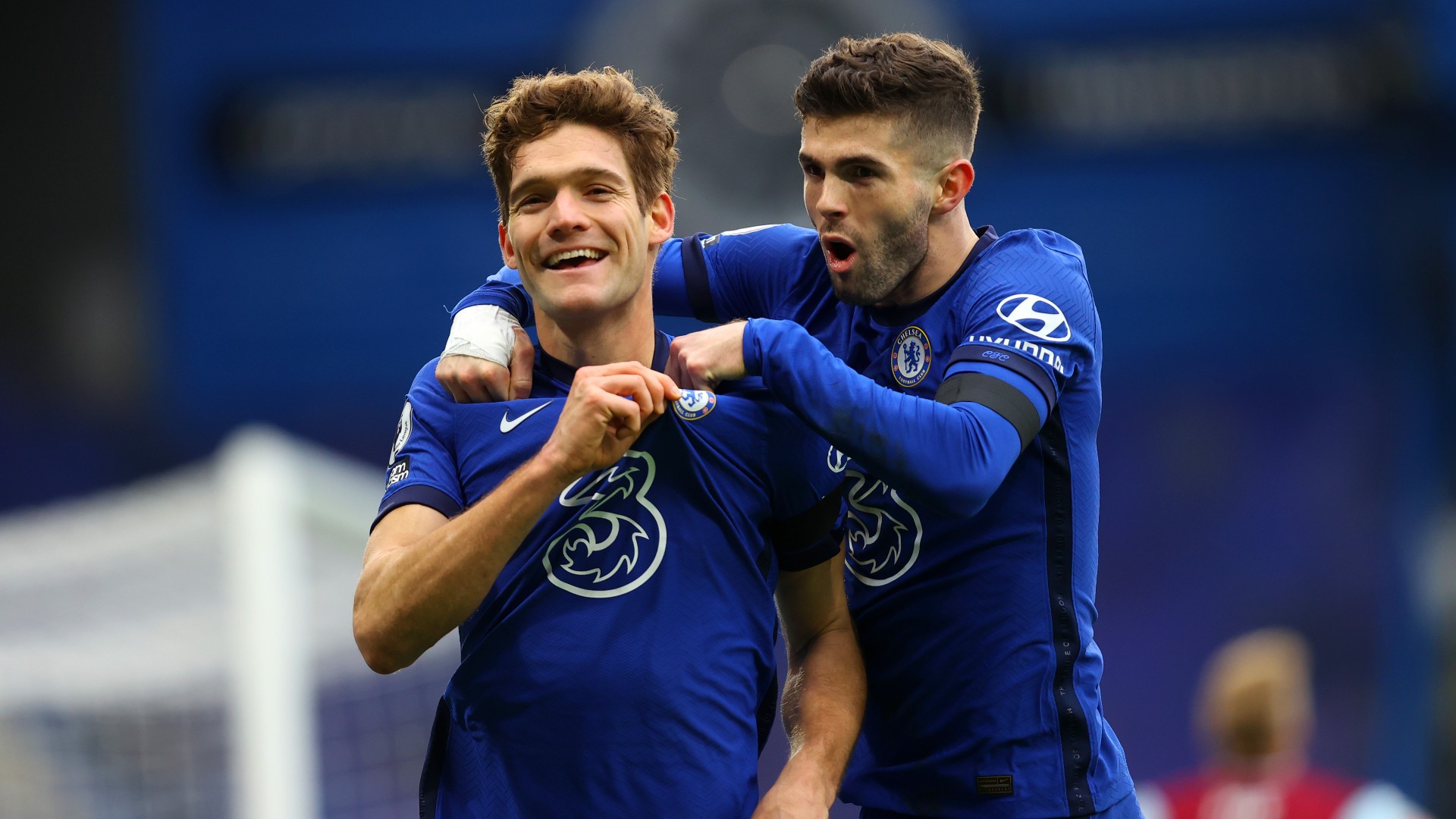 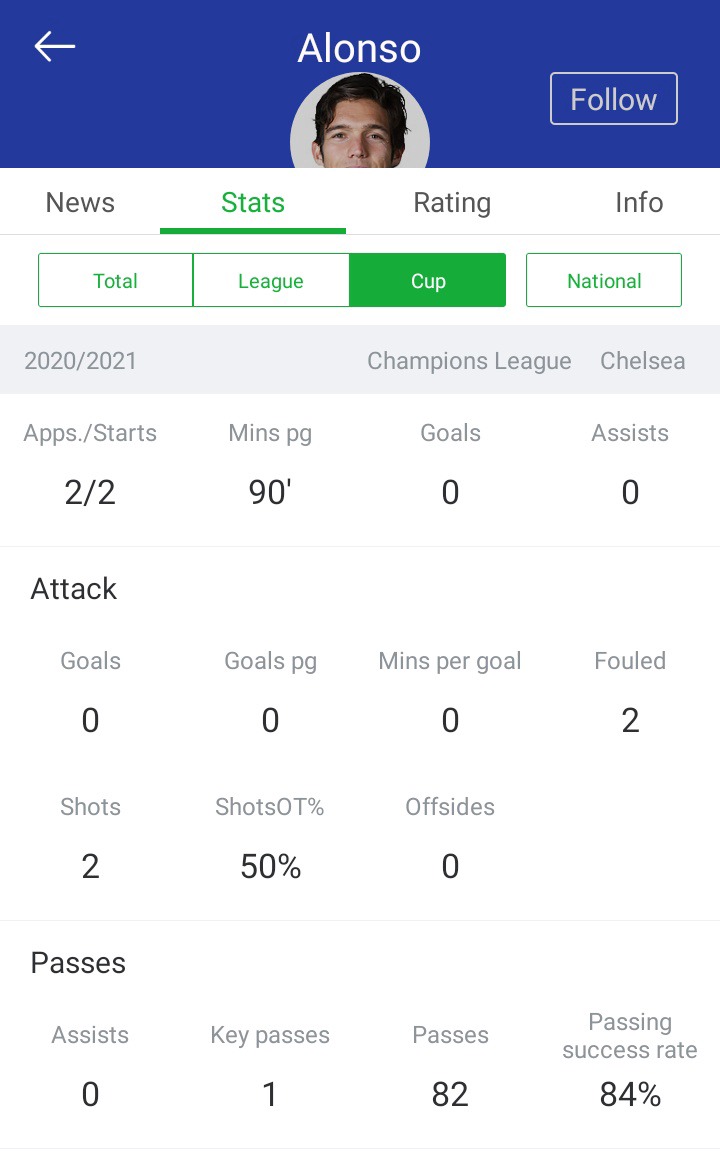 Kovacic excellent ball control has seen him get in the starting 11 more oftenly. He has had a hamstring problem recently but might come back to face his former club. 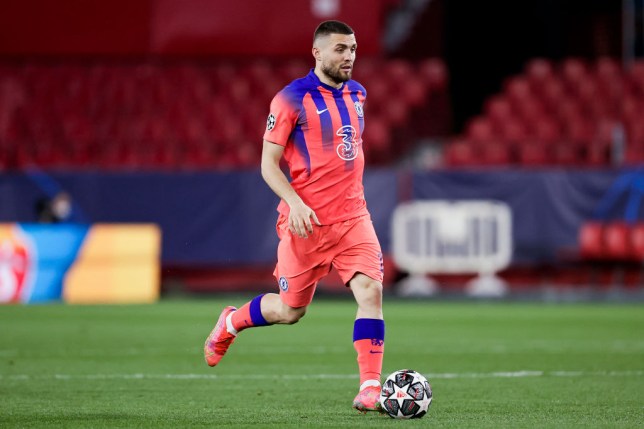 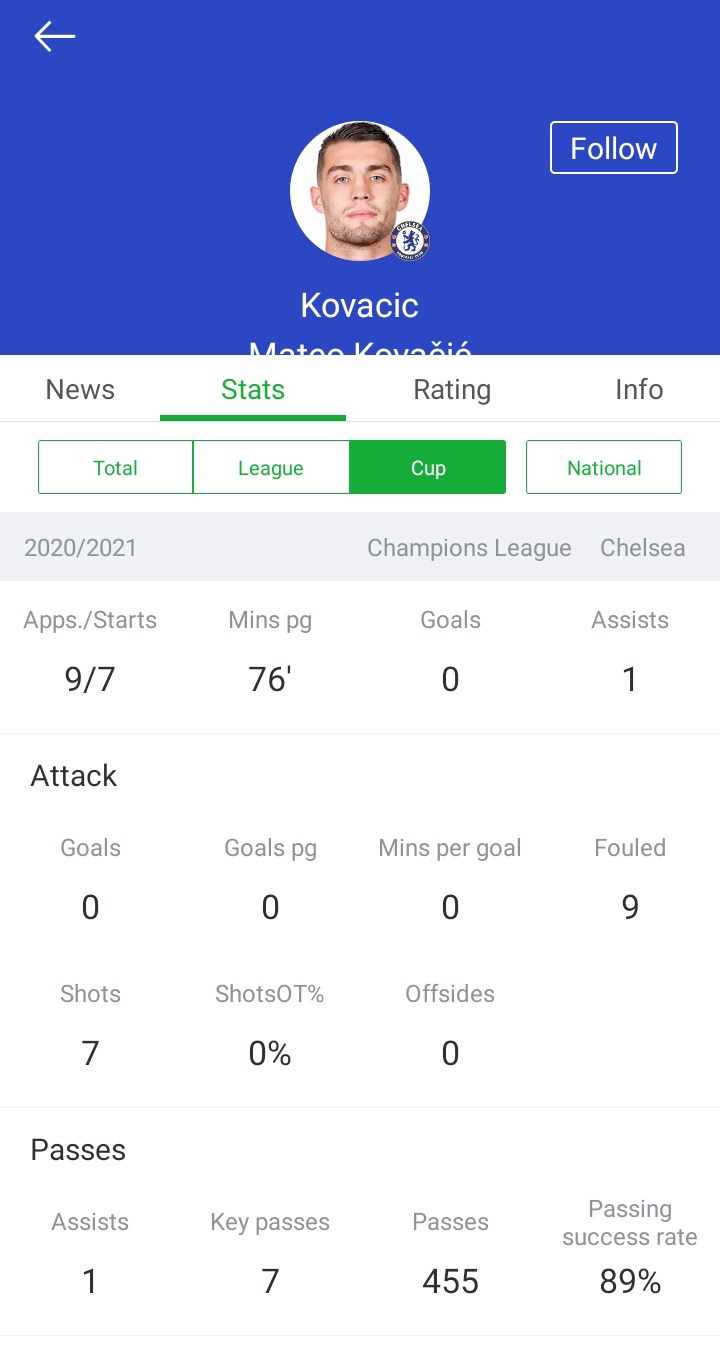 He was the man of the match in their 1st leg game against Porto. Thomas Tuchel is very likely to use him against Real Madrid since the Italian has a goal and an assist in the champions league so far. 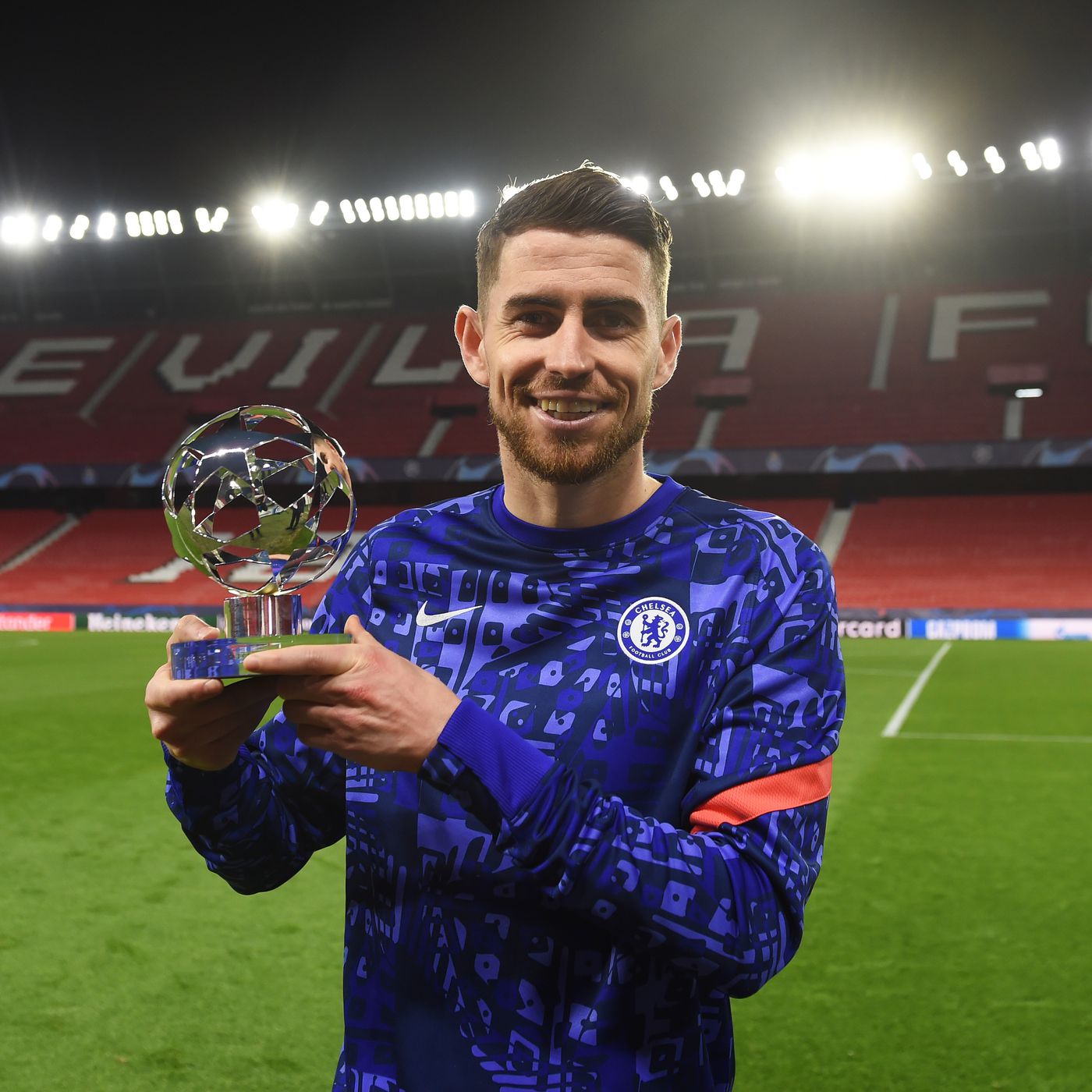 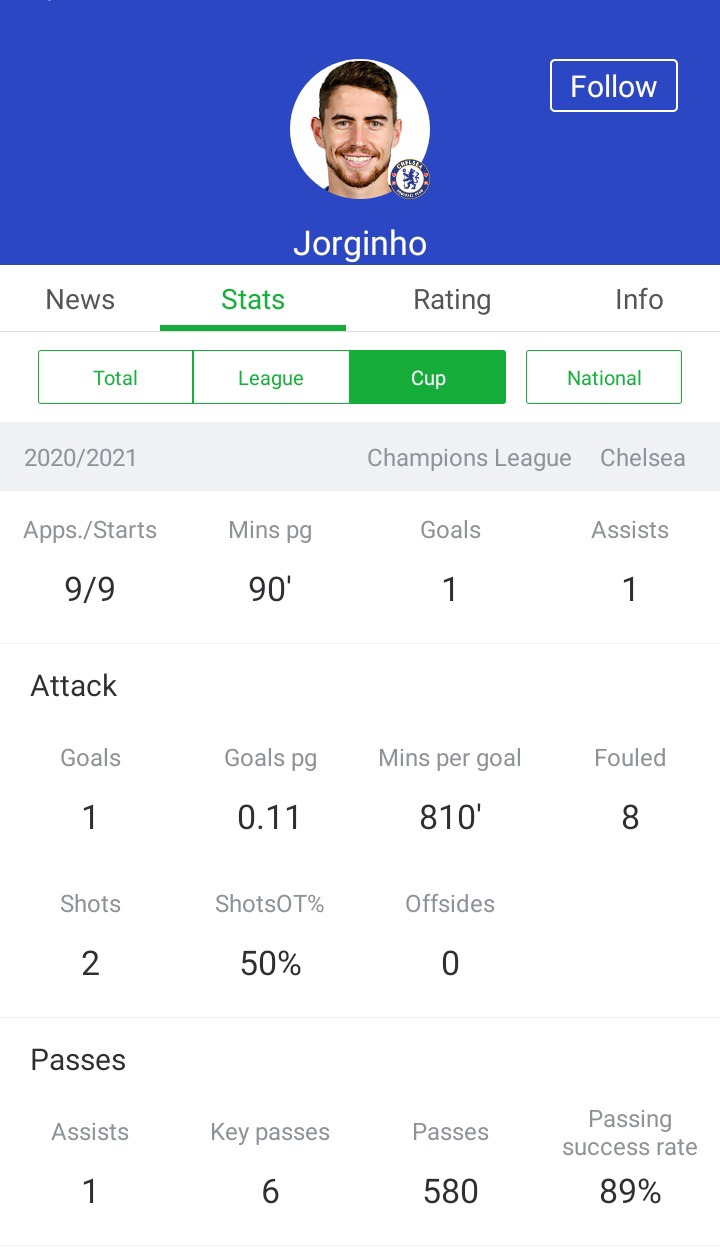 The 22 year old has 1 goal and 1 assist for Chelsea in the champions league so far. He was influencial in their 1st leg against Porto. 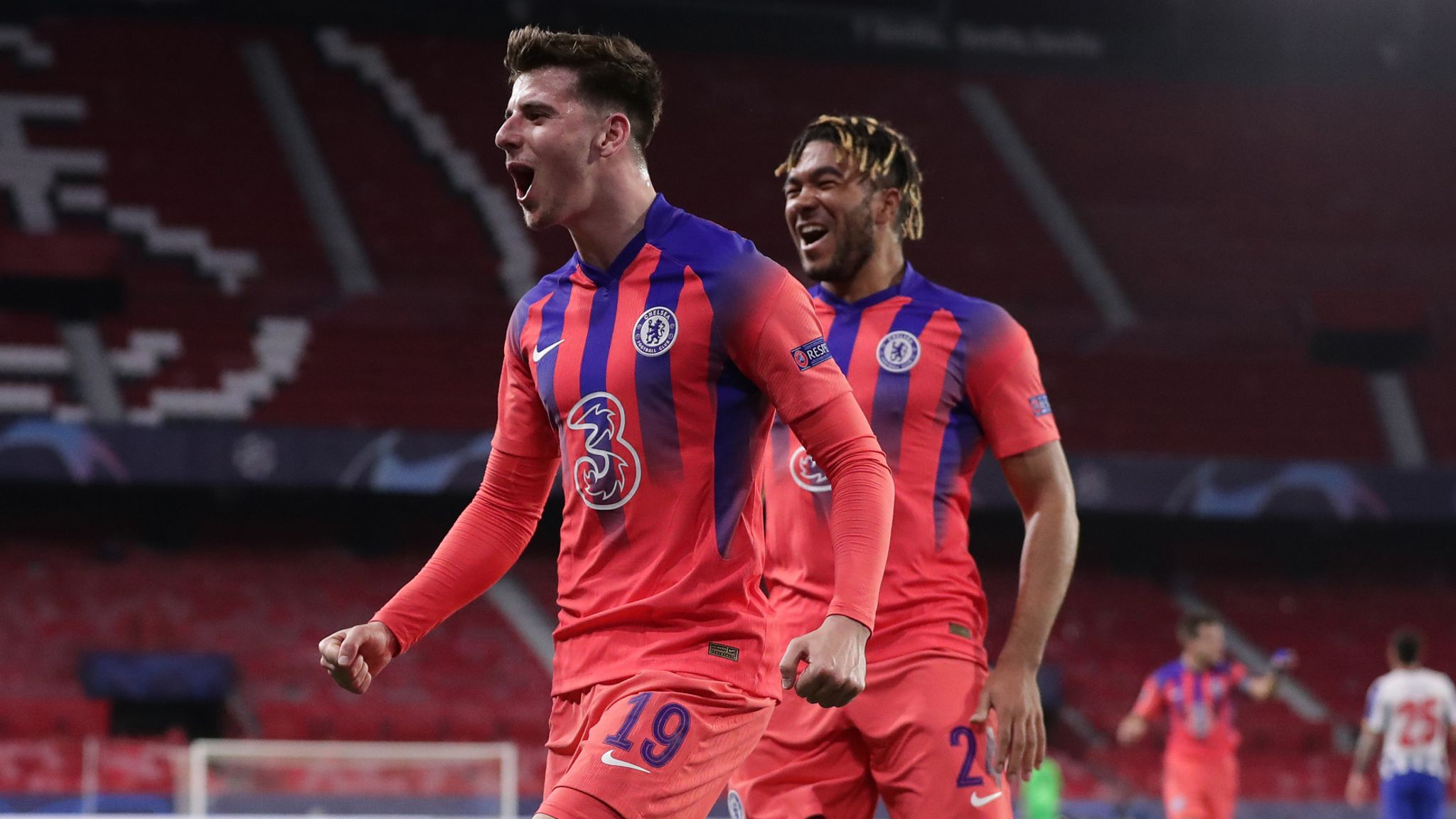 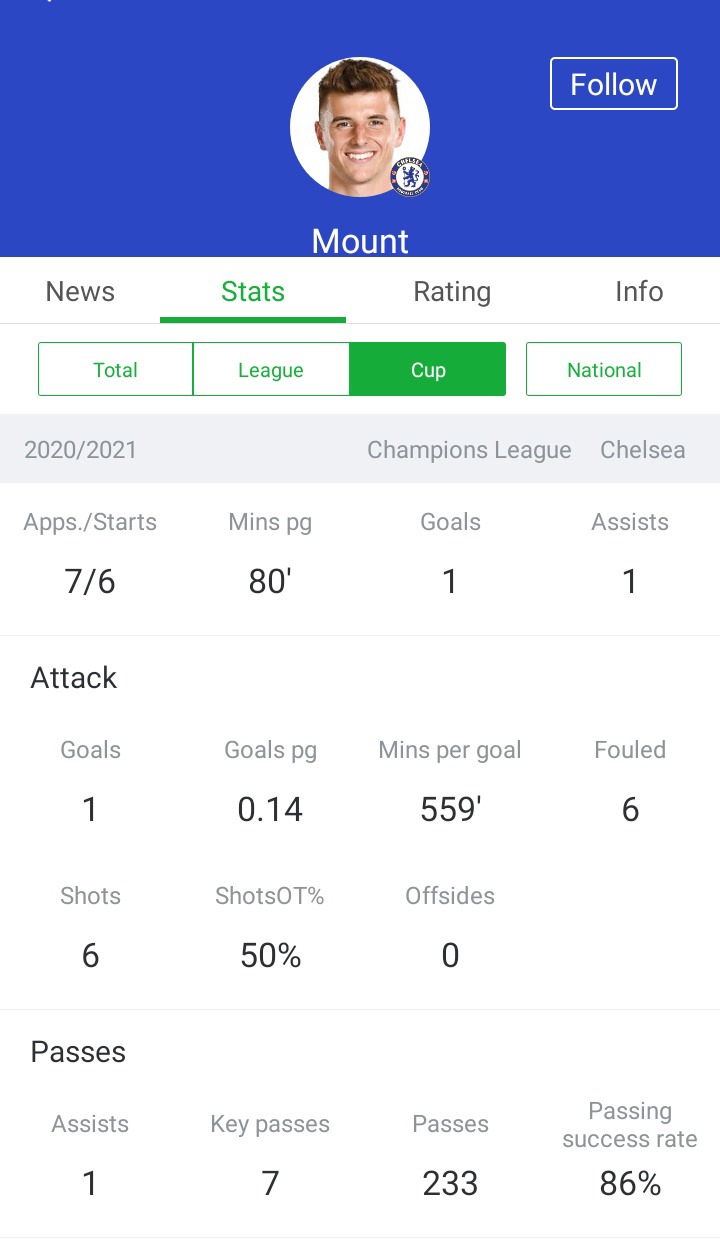 He currently has 2 goals in the campaign. He was among the 2019 Ajax team that eliminated Chelsea in the Champions league and will be looking to do it again with Chelsea. 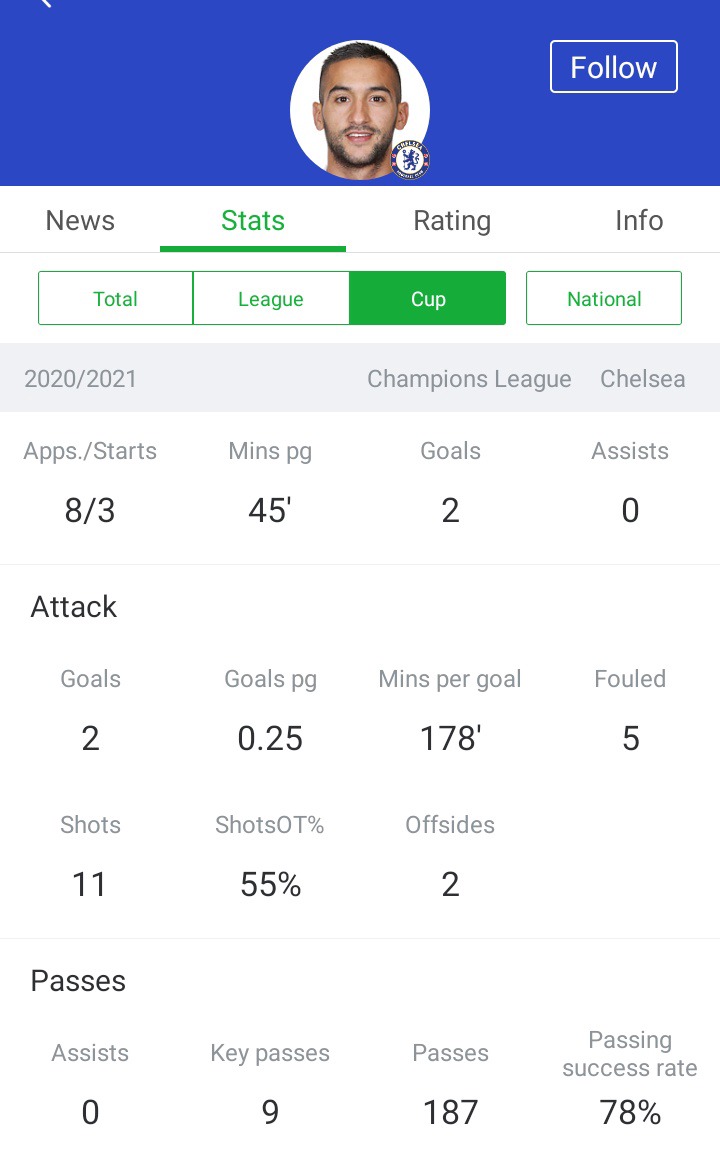 The German has 3 goals and 2 assists so far in the competation. He is expected to start against Real Madrid since his pace might really be a problem for defenders. 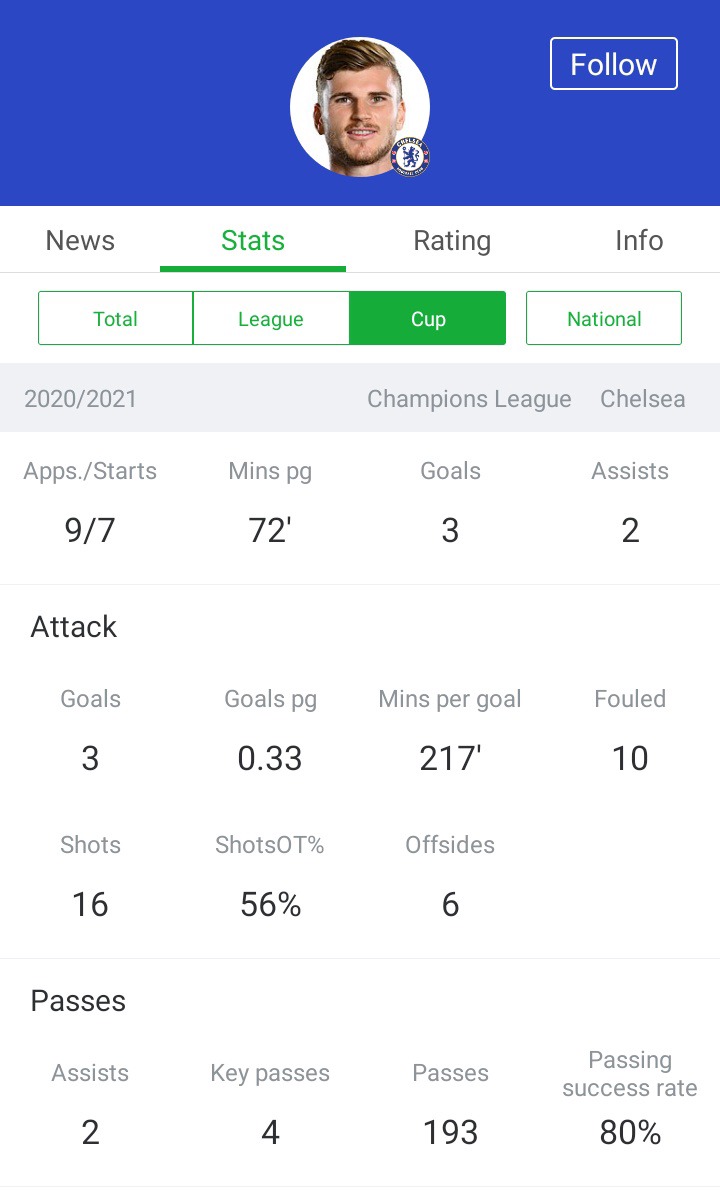 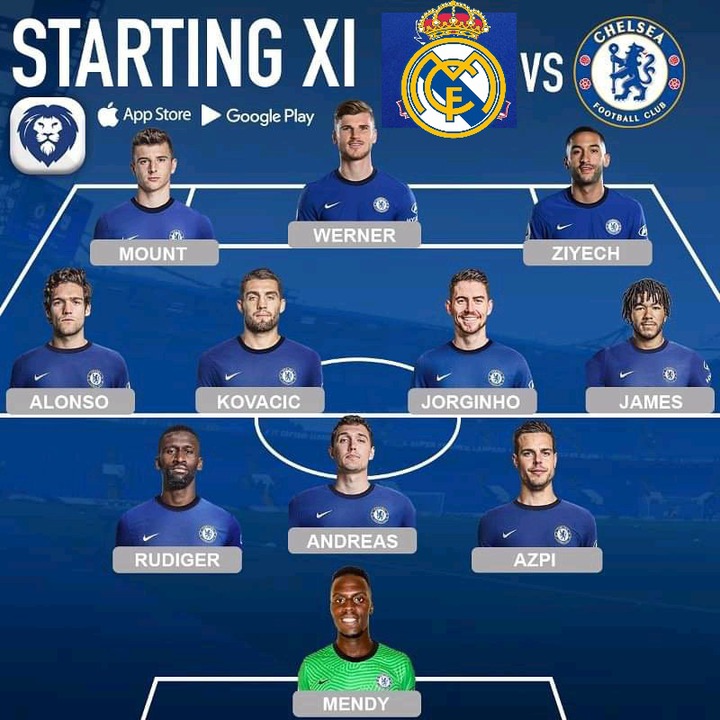