Luka Modric aims for a victorious start in today's encounter between Morocco and Croatia.

By Nyambaneomwenga (self media writer) | 2 months ago 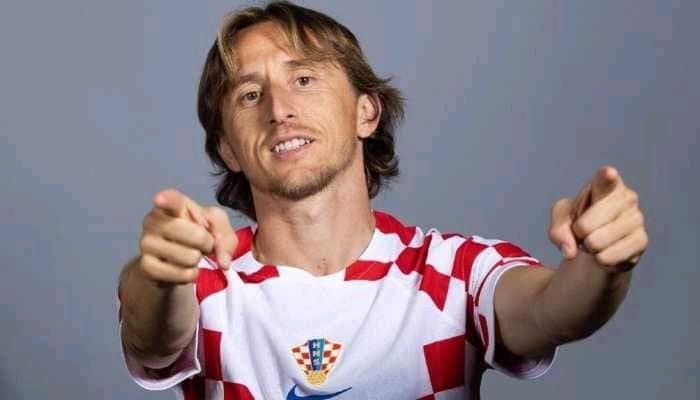 Finalists of the 2018 World Cup Croatia will begin their FIFA World Cup 2022 campaign in Group F against Morocco on Wednesday at the Al Bayt Stadium (November 22). The Croats will be headed by flamboyant captain Luka Modric, the 2018 Ballon d'Or winner, in his fourth World Cup.

Croatia will play Morocco first, followed by four-time World Champions Germany taking on Japan in Group E at 630pm IST and 2010 World Cup champions Spain playing on Costa Rica at 930pm IST. The day's final game will be a Group F match between Belgium and Canada.

The Germans will be looking to make amends for their dramatic first-round departure in Russia, which was their first exit from the World Cup Group Stage. Japan, on the other hand, will be attempting to reach the World Cup quarterfinals for the first time after seven consecutive appearances.

Check out the LIVE Scores and Updates from Morocco vs. Croatia, Germany vs. Japan, and Spain vs. Costa Rica HERE.