AIK won 1-0 with Varbergs BoIS when they last played. This was a Allsvenskan match at Friends Arena, with Sebastian Larsson scoring the goals for AIK. The team had three shots on target and nine corners.

Djurgarden had four shots on target when they drew 1-1 with IFK Goteborg at Gamla Ullevi. Joel Asoro found the net during this Allsvenskan match.

AIK won against Djurgarden by a 1-0 scoreline when the teams last met at Friends Arena.

In the past 6 encounters, we have seen AIK win five times and Djurgarden land one victory. 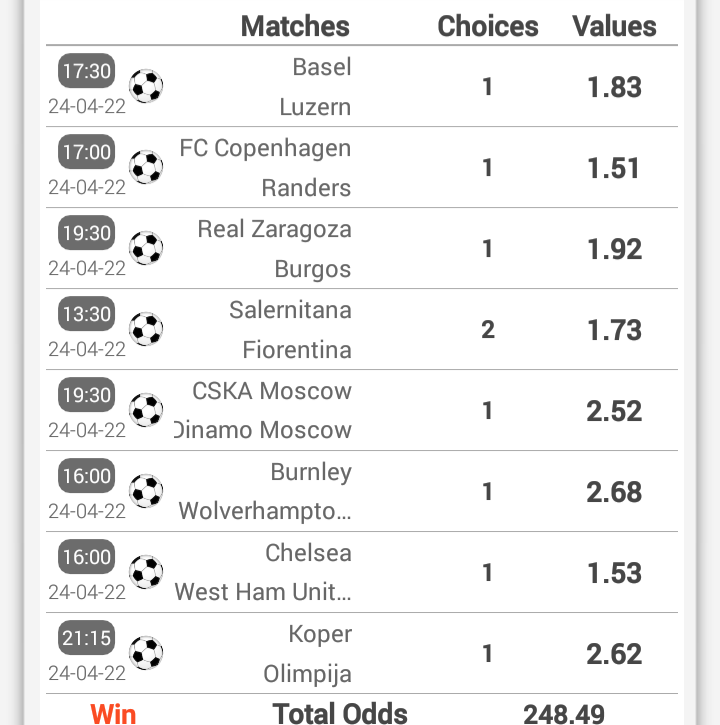 Varbergs BoIS approach this fixture after losing 1-0 in the Allsvenskan against AIK at Friends Arena.

Mjallby approach this fixture after winning 3-0 in the Allsvenskan against Sirius. David Loefquist, Jesper Gustavsson and Silas Nwankwo scored for Mjallby at Strandvallen.

The scoreline was 3-0 to Mjallby at Boraas Arena when Varbergs BoIS and Mjallby last faced each other in a match.

Varbergs BoIS have won two of their last 4 matches against Mjallby, with one draw and one Mjallby win. An average of 2.25 goals have been scored in these games.

Bochum approach this fixture after losing 3-0 in the Bundesliga against Freiburg at Europa-Park Stadion.

Augsburg´s previous match was a 1-0 loss against Hertha Berlin at WWK Arena. They had two shots on target and one corners in the Bundesliga match.

Bochum won against Augsburg by a 3-2 scoreline when the teams last met at WWK Arena.

The previous 2 matches have not seen any draws. Bochum have won on two occasions and Augsburg have no victories.