By FabioRomano (self meida writer) | 17 days 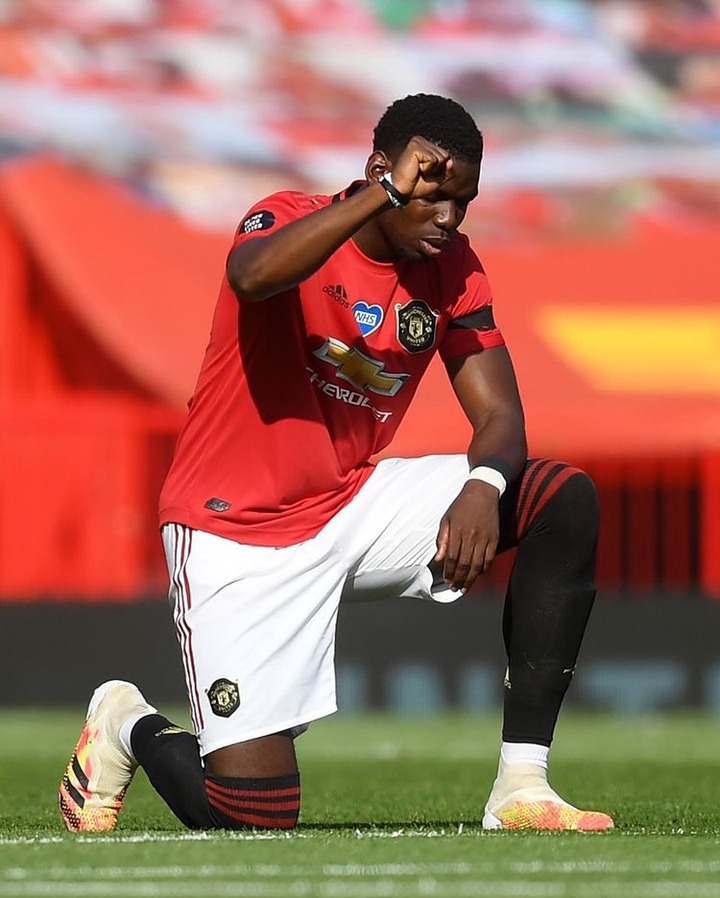 At Juventus he gained fame due to his style of play and he was brought into Manchester united for 100 Million. Paul pogba has enjoyed a warm stay at Manchester united having to work under different managers. The midfielder is currently 28 years old and is valued for about 88 million. 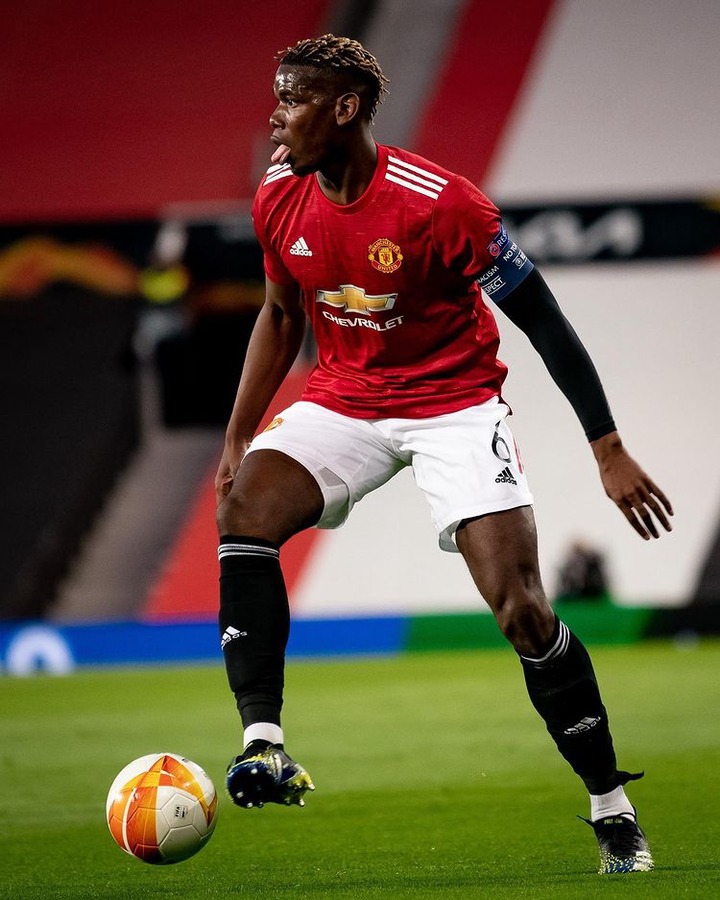 The player has made 22 appearances this season in the premier league at Manchester United, he has had 6 goal contributions. The 28 years old French man have being turned from a defending midfielder to a left Winger due to loss of form of Anthony Martial and his injury problems. 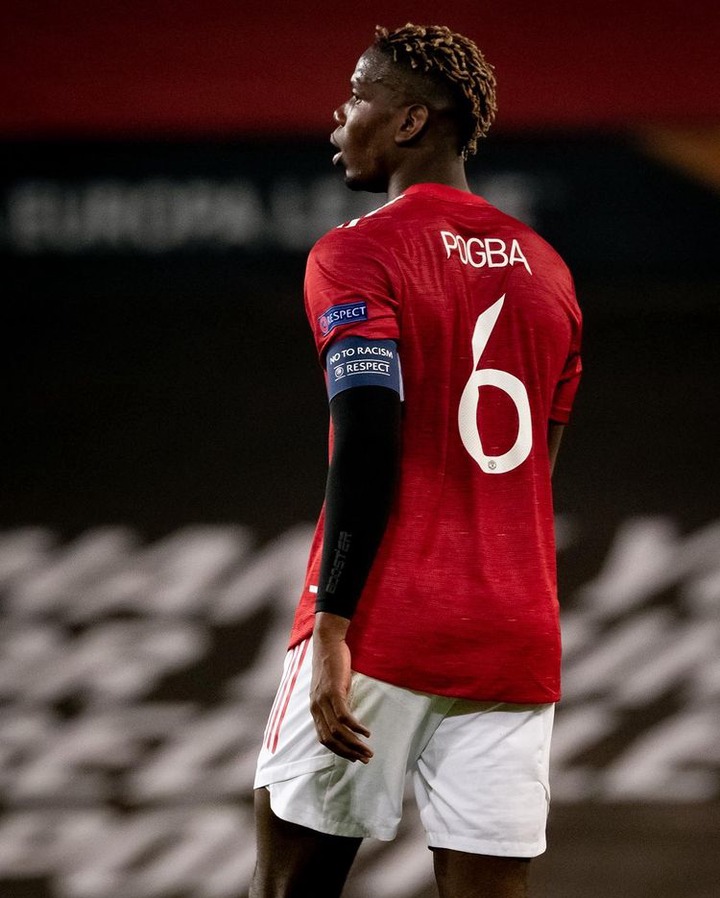 The player have recently seen to fit the role of a left Winger under the current Manchester united boss Ole Gunnar Solskjaer. The player has close connections with Marcus Rashford in the attacking.

Kenyan Artists That Rose Muhando Has Done Collaboration With

Minicheps Excites Fans With Yet Another of Her Creative Photo

Mejja's Reaction on the Suggestion of Doing a Collaboration with Diamond