Empoli vs Udinese. In the last five matches, Empoli has won 1 match, draw 3 and lost 1. All the five fixtures for them have seen both teams scoring. Four of their matches experienced over 2.5 goals scored and only one match had under 2.5 goals. Empoli has scored eight goals in five matches but again also conceded the same eight goals. 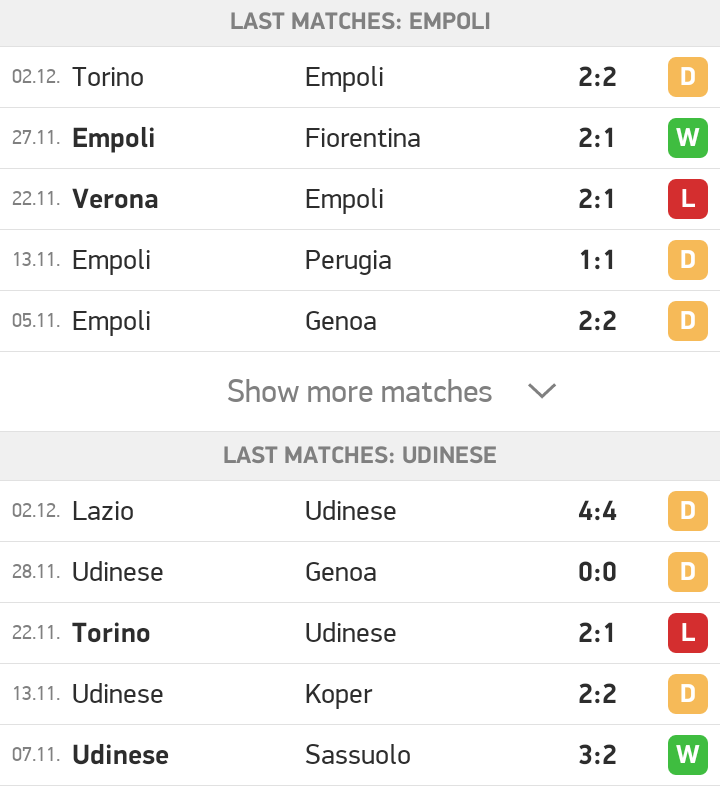 Udinese on the other hand has won 1 match, draw 3 and lost 1 from their previous five consecutive matches played of let. They have four matches that saw both teams scoring and only one match that ended with a clean sheet. They also have four matches that got finished with over 2.5 goals and only one ending with under 2.5 goals that were scored. Udinese has scored ten goals in five games and conceded again the same 10 goals. 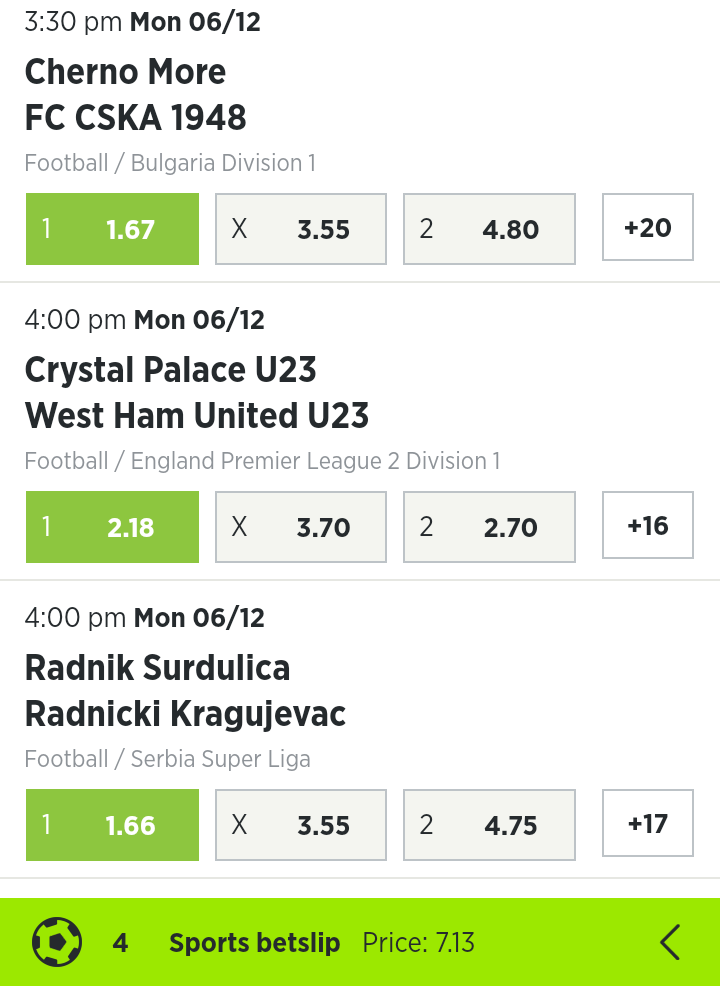 In this match from the Statistics, we predict a full-time result of 2:2 and a Draw is likely to come out here. But we suggest for Over 2.5 goals in this match and Both teams score.

Cagliari vs Torino. From the last five matches Ca, Cagliari has not won any match, they have managed to get 3 draws and two defeats. In those matches three of them had both teams scoring and two ended with a clean sheet. They have two matches with over 2.5 goals scored and three with under 2.5 goals. Cagliari has scored four goals in five games but conceded seven goals in those matches. 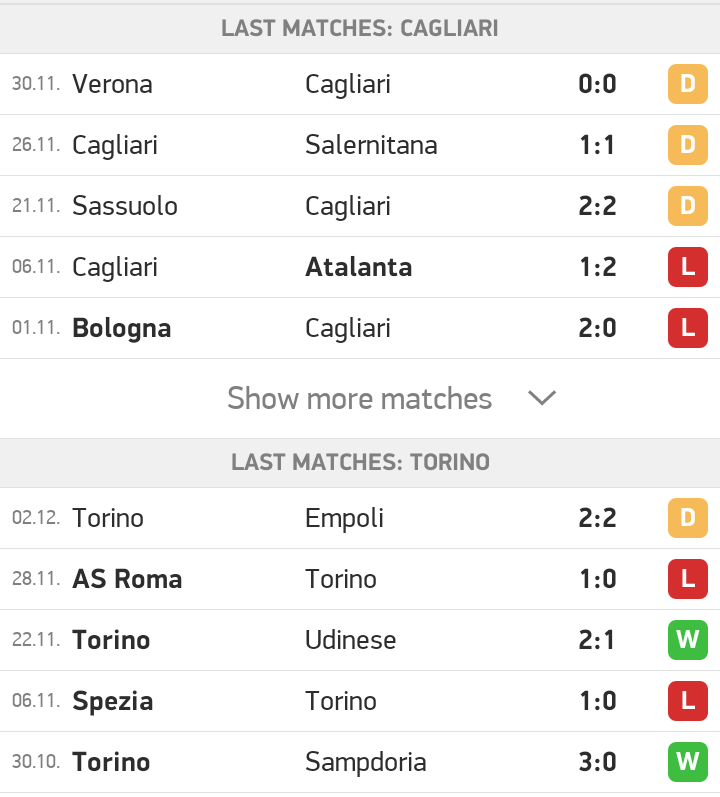 Here we predict a full-time result of 0:1 and the winner is likely to be Torino with a small goal margin. We also suggest for Under 2.5 goals in this match and a No for both teams to score.