If there is one transfer move that Manchester United will undoubtedly make next year, whether in the January transfer window or in the summer, it is to bring a reliable striker to Old Trafford, but who that striker will be remains a mystery. Cristiano Ronaldo is likely in his final season at Manchester United, with the expectation that he will leave at the end of the season. 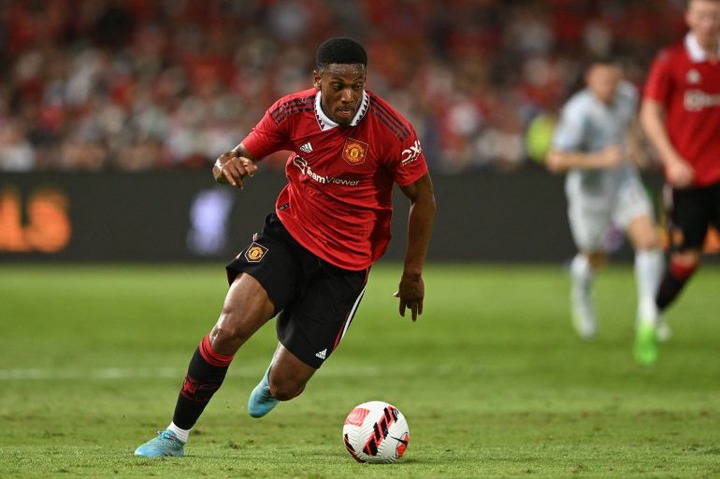 Apart from Ronaldo, there was hope that Martial would hit the ground running and prove why he should be United's first choice striker, but his frequent injuries make him unreliable. Ten Hag needs to find a striker who can maximise his attack's potential. Ten Hag is interested in AS Roma and former Chelsea striker Tammy Abraham, according to Simon Philips. "I am told that Manchester United are keen on signing Abraham in the summer," said Philips. According to his stats since moving to Serie A, Abraham could be a decent striker; in 37 games last season, he managed 17 goals and 4 assists. In 9 games so far this season, he has scored 3 goals. 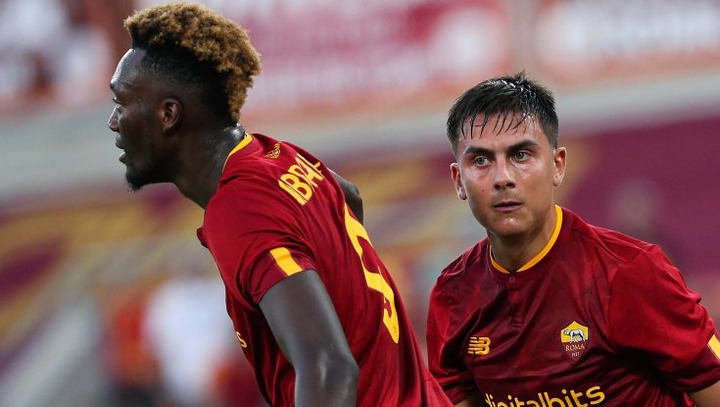 Meanwhile, Luke Shaw has been speaking to the media about the season thus far. Among the topics he discussed was what Lisandro Martinez has brought to the team. According to the United left back, the 2022 summer recruit has been outstanding thus far, winning not only the hearts of the fans but also the hearts of his teammates. "Unbelievable. You can see that everyone loves him. The fans love him. His left foot is unbelievable," said Shaw about Martinez. 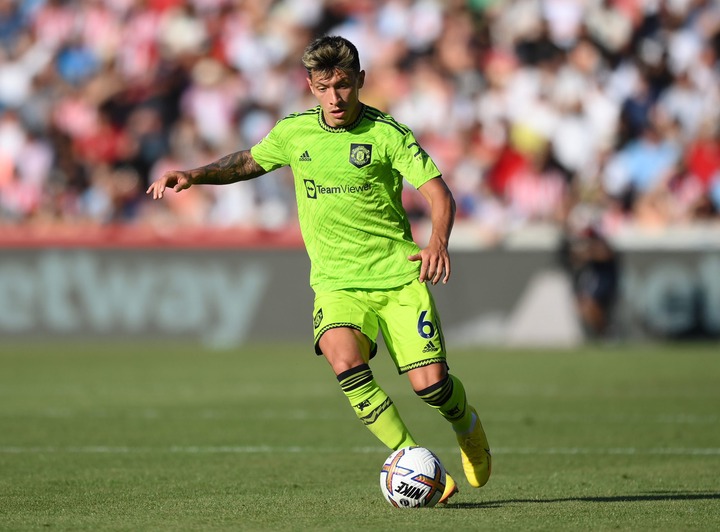 "I think it always helps when you go with a left-footer on the side. He naturally likes to come out, and he’s fitted in really well.

"Of course, he can keep getting better and better and, so far, he’s been unbelievable this season. He needs to keep that up, his aggression, his passion."