Our Manchester United Predicted XI for Sunday's Trip To Molineux|Opinion

By Majisifu2 (self media writer) | 3 months ago

Manchester United will playing their second away Premier League game. The game will be played at Molineux. Manchester united will face Wolverton. This game will be a tough game to United being an away game.

Our Manchester united predicted lineup might include our two new signings. That is Jadon Sancho and Raphael Verane. The two signings have not yet started any game and it would the best time to start the away game with them. 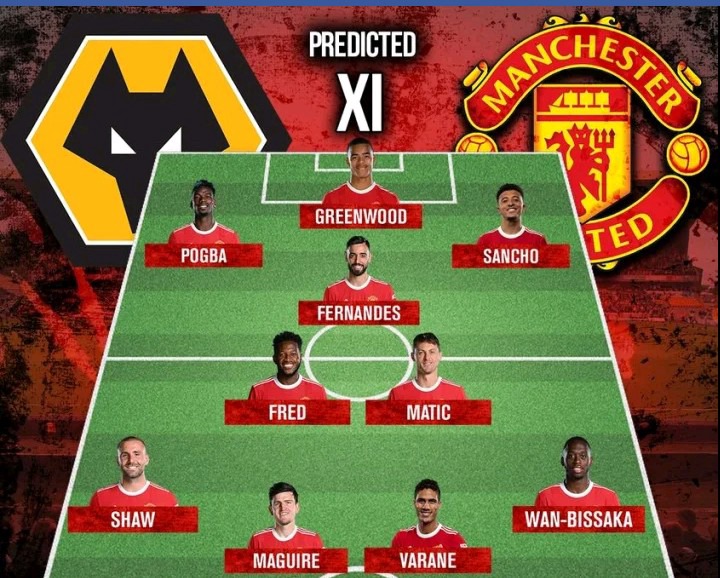 The starting players will be as follows. The guy who will start as The Goalkeeper will be David Degea. The defense will be played by four players starting with Luke shaw from left, Harry Maguire at the middle accompanied by Raphael Verane and on the right side will be Wan Bissaka. 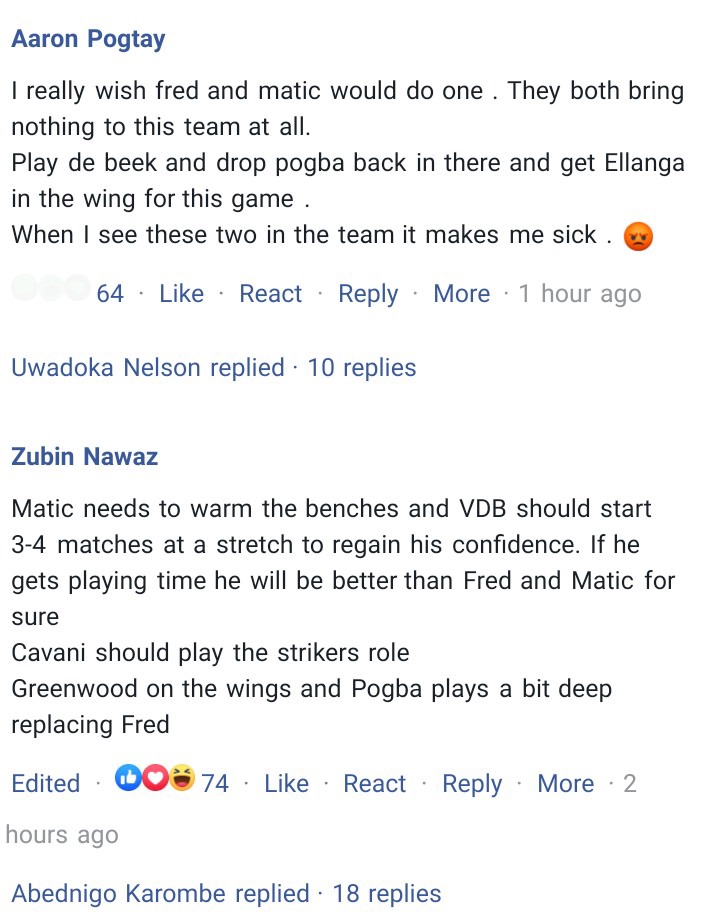