Two manchester united players that should not play against Aston villa today.(opinion) 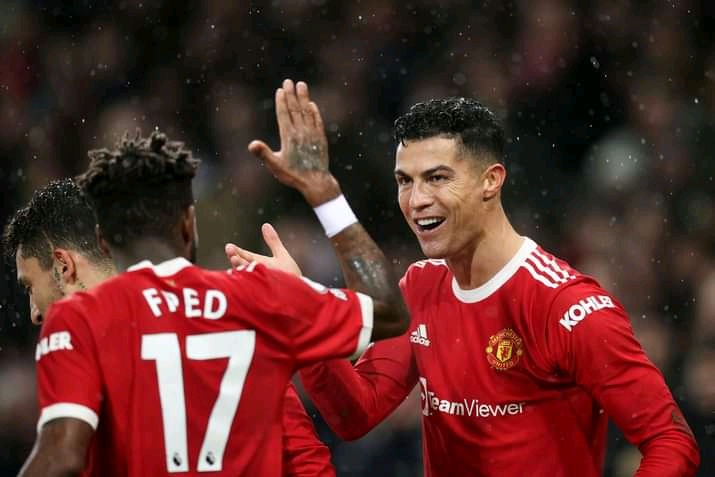 Sancho poor tackling skills always helps the opponents to pressurize and unsettle manchester united defence line easly during match time. This player should not play against Aston villa until he improves his performance.macus rushford should play as a right winger instead of Jodan Sancho.

Portugal international and manchester united attacking midfielder Bruno Fernandes has been impressive since the beginning of the season. His work ethic and speed always helps him to score many goals during counter attacking football.

However,Bruno Fernandes should not play against Aston villa because he is always selfish and he always wants to score goals by himself instead of helping other players during match time. 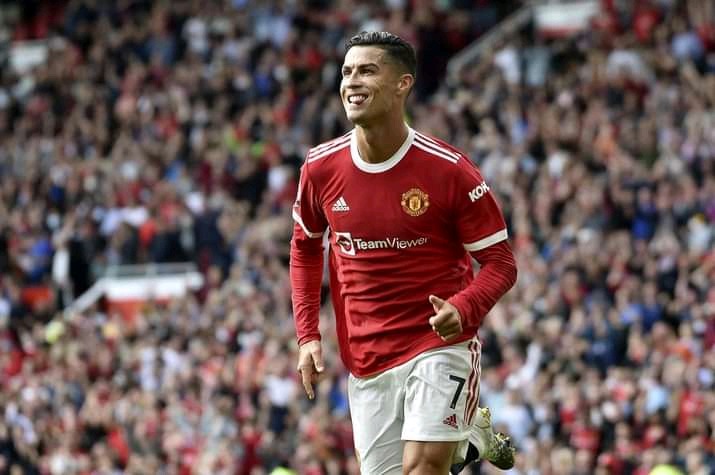 His back passes allows opponents to score goals during counter attacking football. Christiano Ronaldo should play as an attacking midfielder instead of Bruno Fernandes today.

Uhuru's Prophecy About Elections Unfolds, Ruto Becomes The Biggest Loser After This Happened