By Powersportnews. (self media writer) | 3 months ago

Bruno Guimarães scored a last-minute winner as Newcastle United came from behind to secure a 2-1 victory over Leicester City on Easter Sunday. 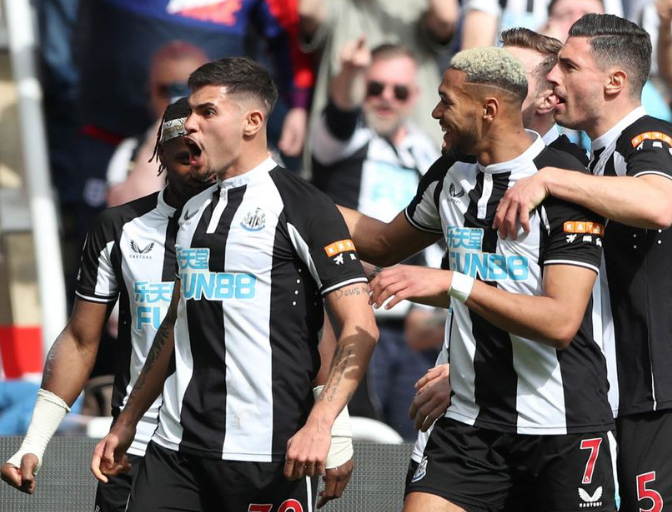 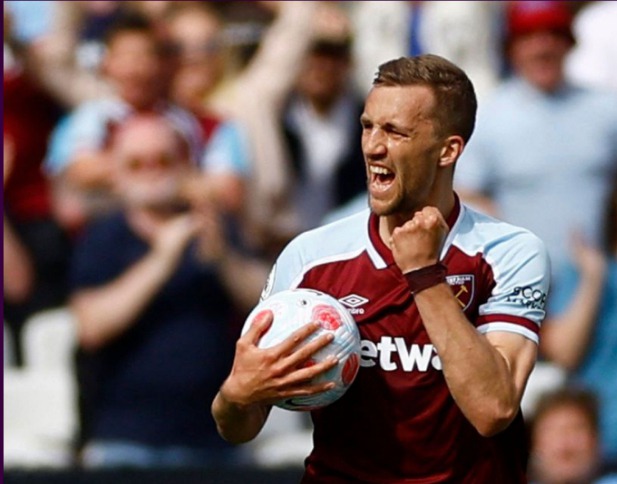 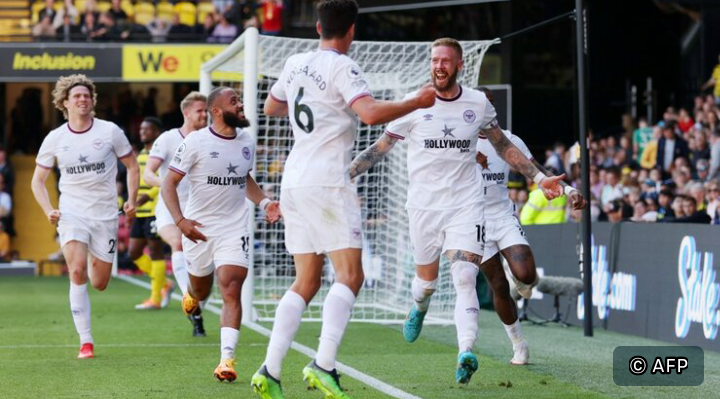 With more managers than home wins this season, relegation-threatened Watford squared up against a Brentford side with four victories in their last five with three points a must.

Meanwhile the screenshot below shows how England premier league results after Saturday and Sunday matches. 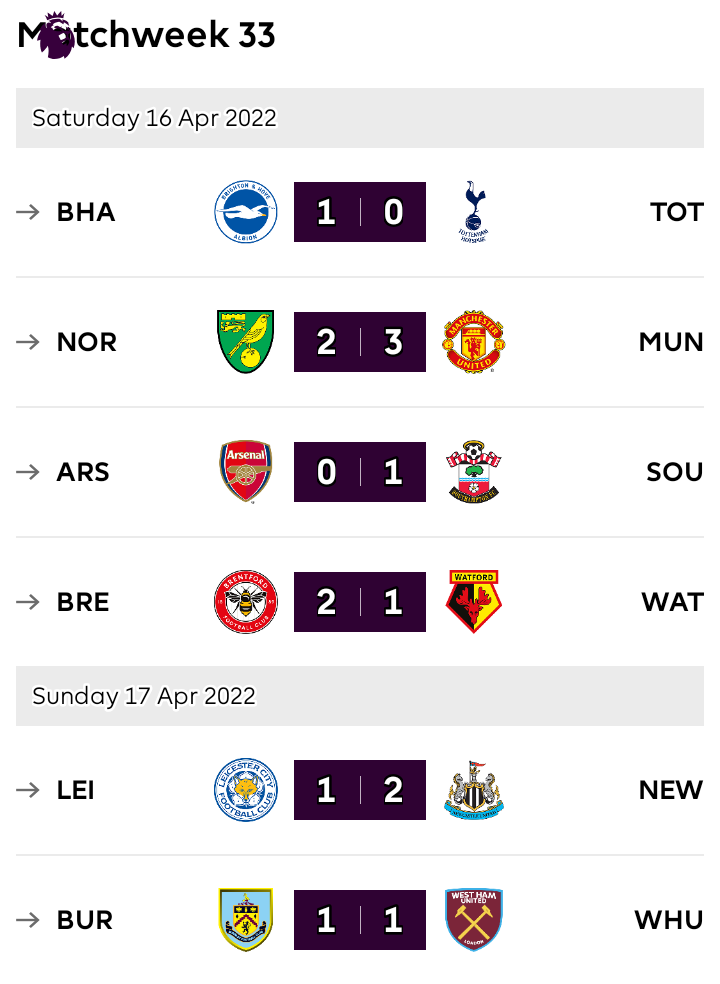 Man City continues to lead in England premier league table followed by Liverpool position 2, Chelsea is at position 3 with 62 point, Tottenham position 4 with 57 point, Man United and Arsenal position 5 and 6 with 54 points each respectively. 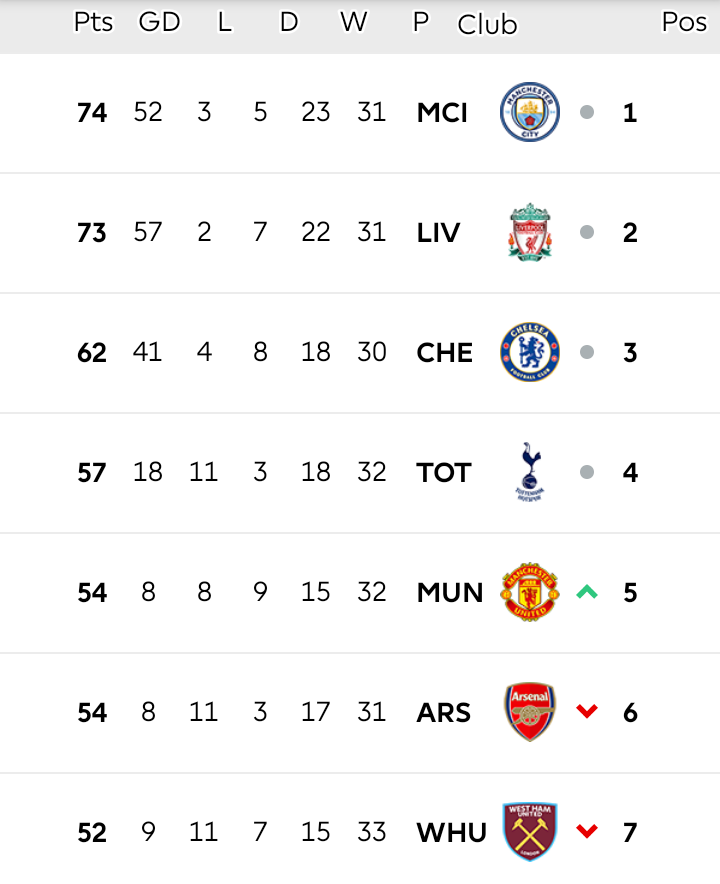 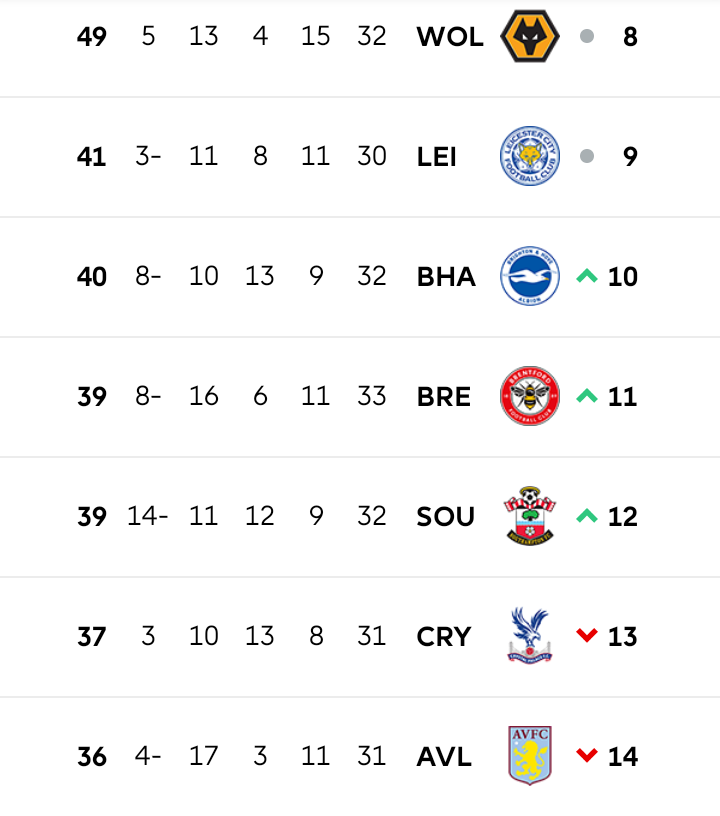 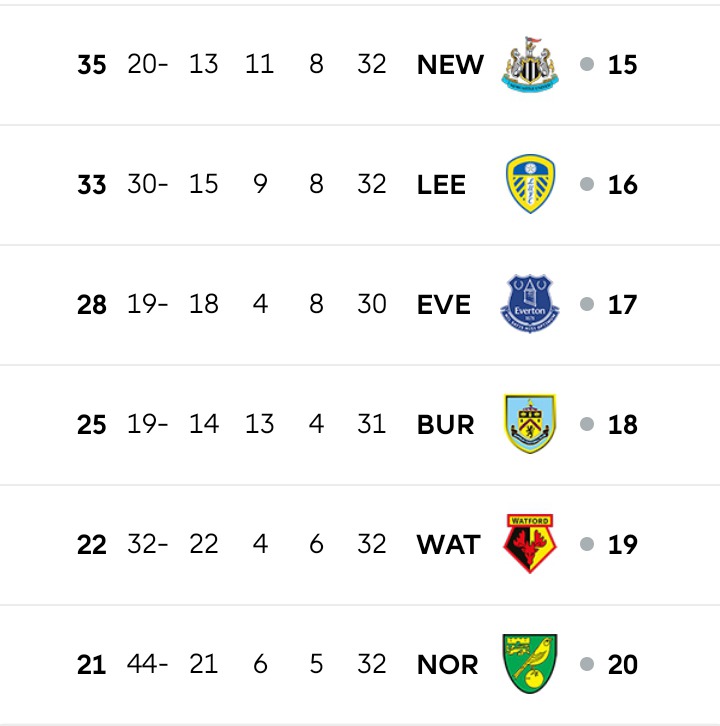 To my follower in between Liverpool and Man City who will win UEFA Champions League and England Premier League trophy Cup.