The last match of the 2021/22 season was played last night in France. Real Madrid managed to get the better side of Liverpool despite the latter being the best team. Vincious's goal was enough to seal the victory for The Spanish giants. 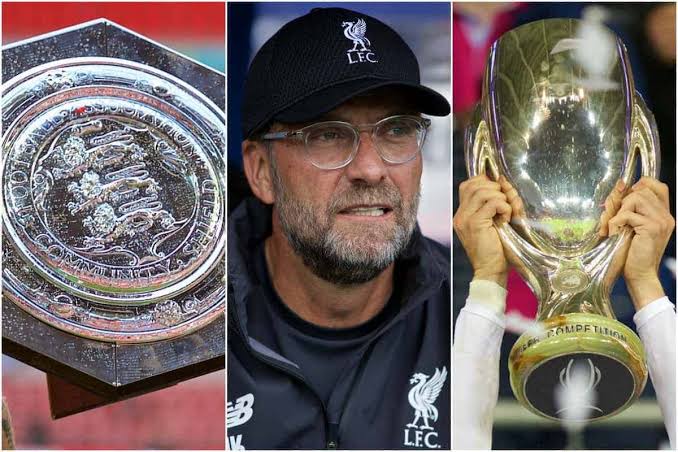 In this piece am going to share with you the clubs that qualified to participate in the UEFA Super Cup and Community shield finals at the start of the next season. 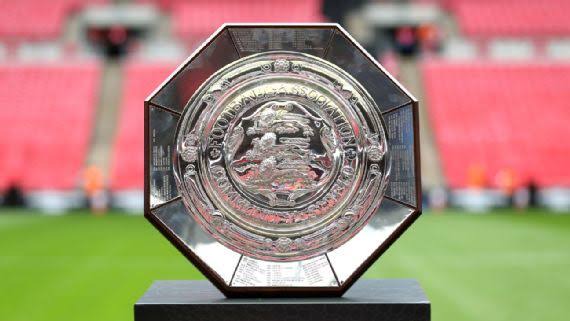 The final is always played by the club that wins the English Premier League and Fa cup winners. This means that Manchester City will face Liverpool at the start of the season. The Reds won the Fa cup trophy while The Citizens finished first in the league. 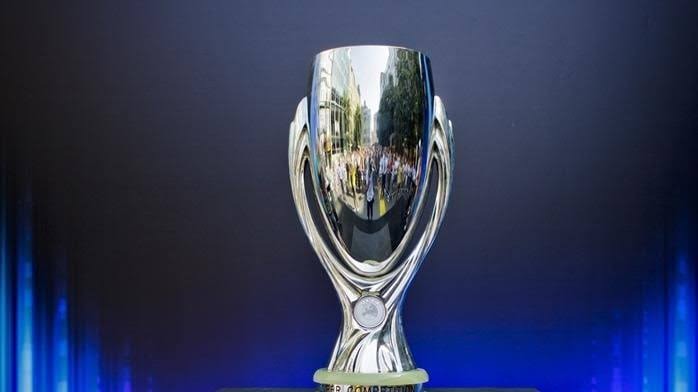 The match is played by the Champions League and UEFA Europa League winners. Eintracht Frankfurt was the first club to book a spot in the finals after winning Europa League, and they will battle it out against Real Madrid.

Finally United 'Have Been Told How To Deal With Ronaldo Issue' After The Striker Asked To Exit Club.