For an EPL match week 8 clash, Brentford will be hosting rivals Chelsea in a Saturday 7:30pm EAT West London Derby. Considering the current top form for both teams, we should anticipate a tough opponents Derby on EPL's return after a 10 days international break. 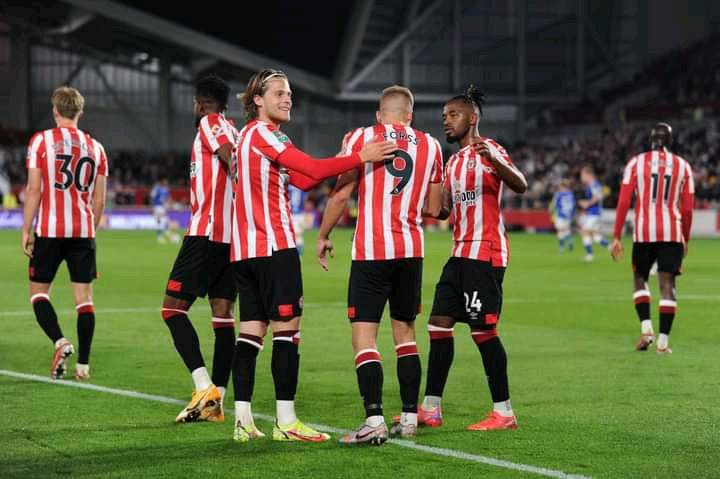 Both teams are expected to start in their strongest lineups to help pick some points from this battle. However, we could miss out on Chelsea's essential stars while a number of key players will be coming back from injuries. Specified below are those players who will be expected and those who will be back in action.

Romelu Lukaku: Rom picked up an injury while serving his county Belgium, he was heavily refered to as a miss out for this battle due to his unfitness. In contrary, Lukaku is pictured in Cobham training powerfully hence good to play today after a successful recovery. 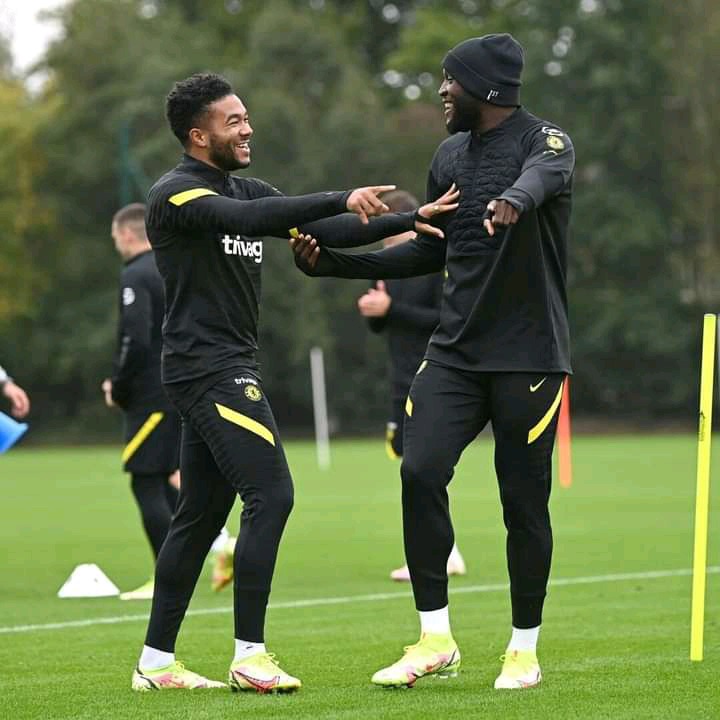 Masson Mount: The English wonder kid missed a number of Chelsea's past fixtures, but came in as super substitute against Southampton before breaking for national duty where he featured for his county World Cup qualifiers fixtures. Fortunately, the Blues will have him fully back and ready to start this London Derby. 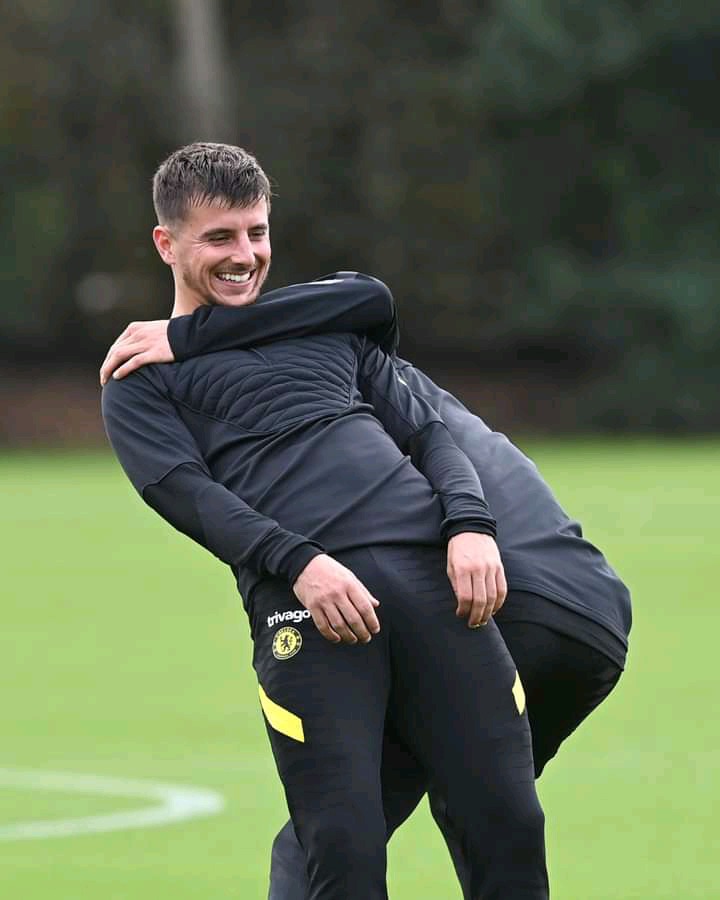 Reece James: James last played for the Blues in a home match against Man City where he was forced out of the pitch after picking up an injury. Reece is has however regained and is good to challenge for his position as from this weekend's away London clash over the Bees. 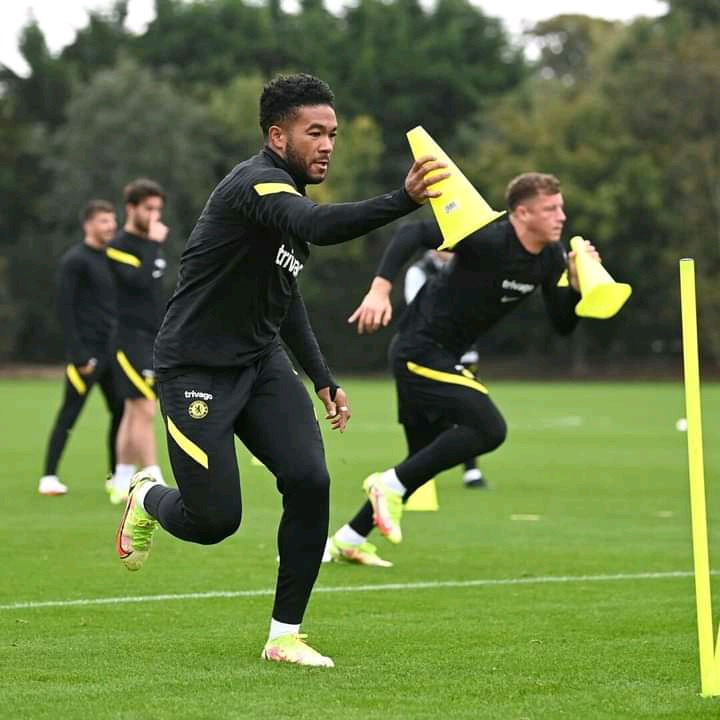 Ng'olo Kante: The super talented French midfield maestro who is heavily tipped to clinch the 2021 Ballon D'or has faced lots of misfortunes this season, having been a frequent victim of injuries. Once again, Kante, who wasn't part of France Nations League winning squad, is set to be back in action against stubborn Brentford. 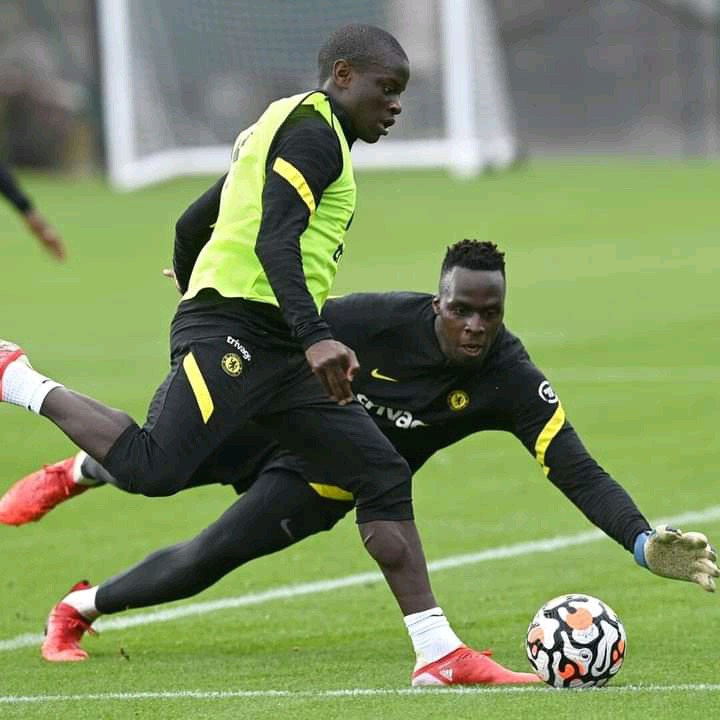 Thiago Silva: It is all about injury issues but the Brazilian is to be given more time to rest after a busy week with his national team. Thiago played for Brazil to crash Uruguay 4-1 in less than 48 hours ago hence deserves a rest before he is tasked again considering his age factor. 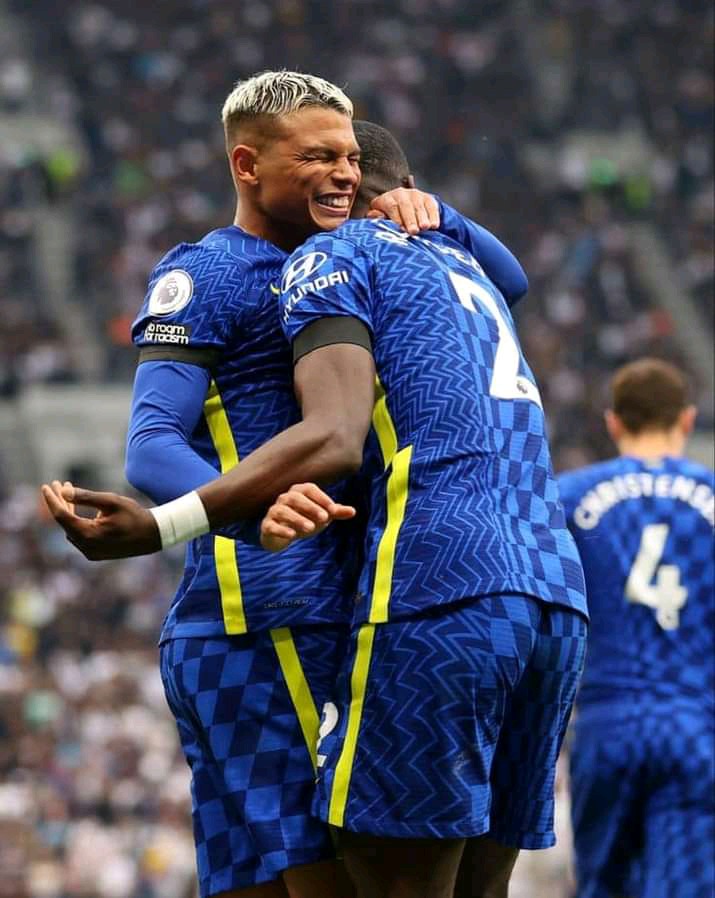 Antonio Rudiger: The German skipper has rarely missed Chelsea battles but will not be part of the Brentford match. Rudi came back injured from international duty and has since not been involved in Chelsea's training sessions. He is there a guaranteed exception from today's game. 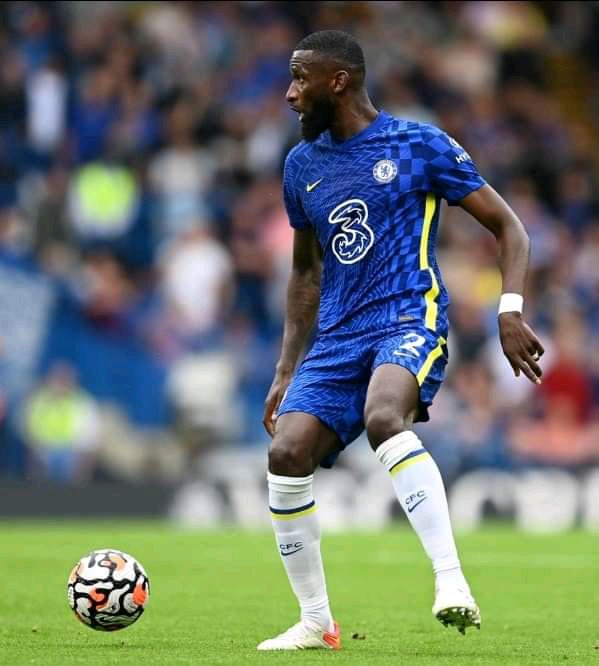 Christian Pulisic: He has been out for quite a bigger part of this campaign as he suffers an ankle related injury. Not even today will you see Captain America back in service for the Blues as he is still nursing for full recovery. 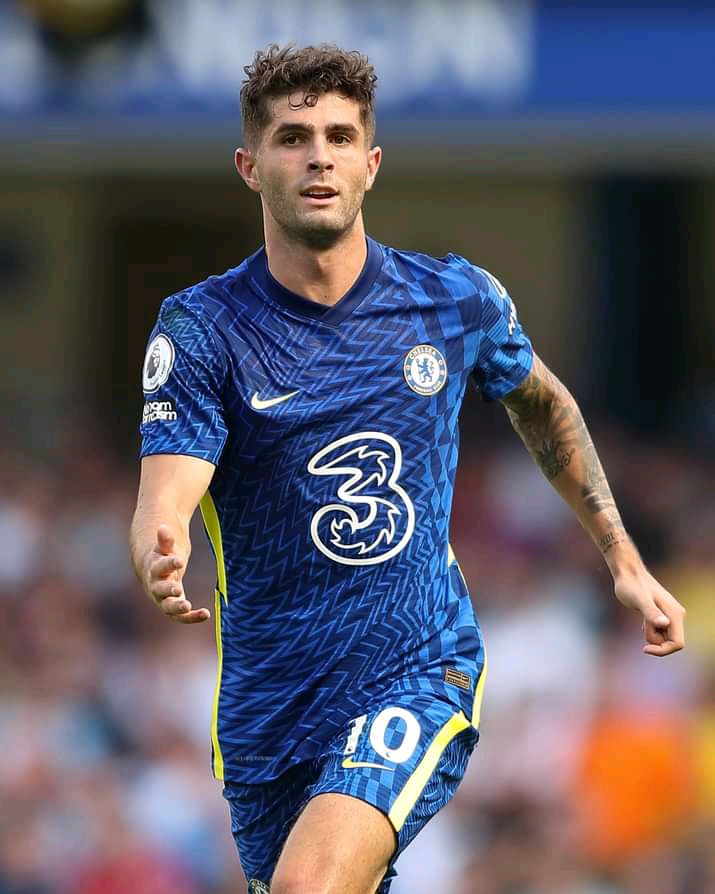 Doubts: Hakim Ziyech isn't confirmed of whether or not he will be part of Chelsea squad to face Brentford as the Moroccan is facing regular headaches. 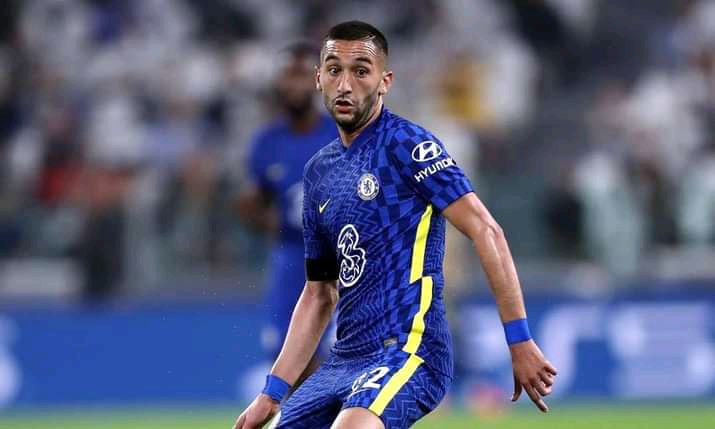 Source: Tuchel's press conference. Who will you miss more today? Who makes you happy after his return to action?