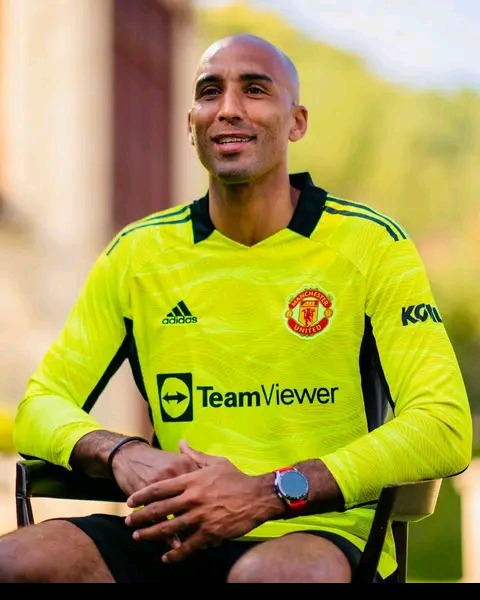 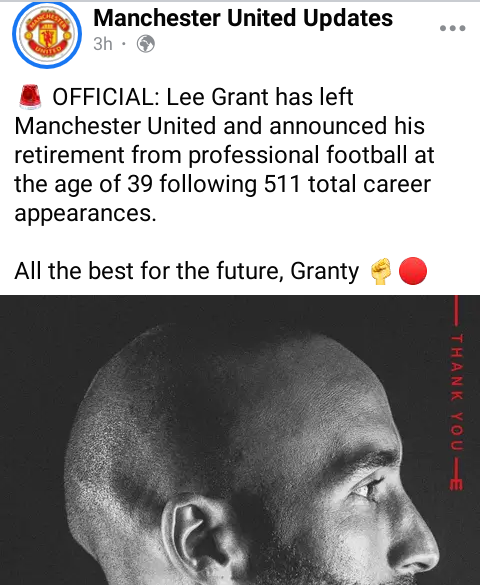 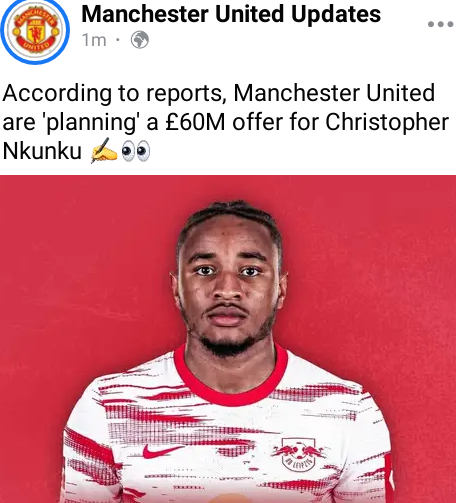 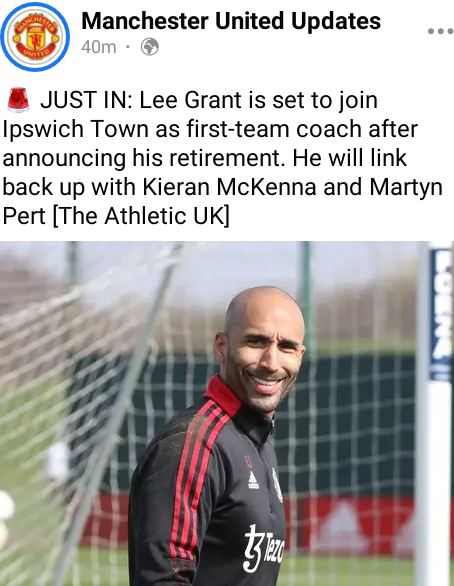 2: Manchester United are planning to submitt £60 Million offer for Christopher Nkunku after contacting RB Leipzing over the transfer of the French forward according to the Sun Sport reports. 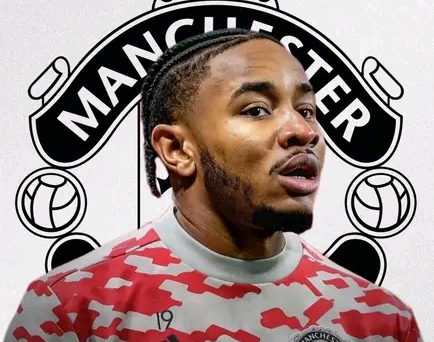 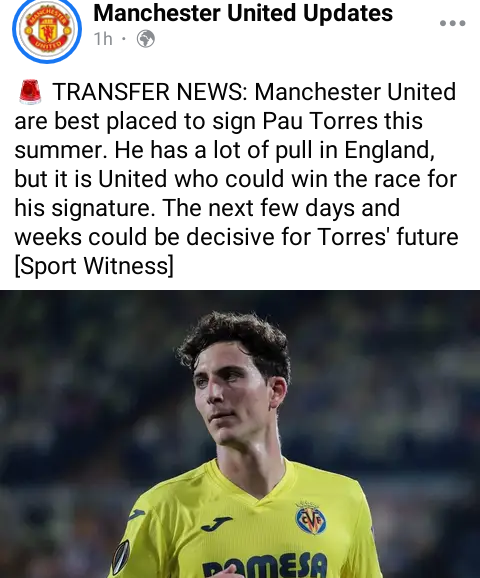 3: Manchester United are best placed to sign Villareal defender Pau Torres after successful talks with his agents hence could submit official bid in the coming days according to Daily Star reports. 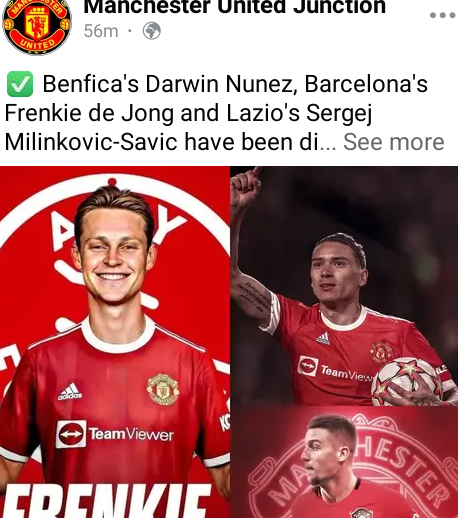 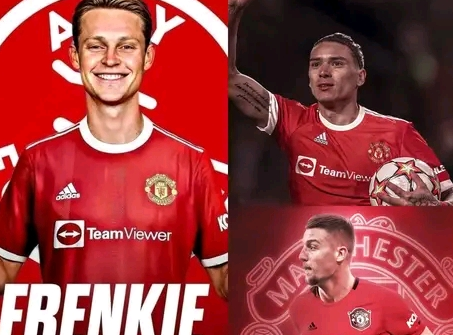 4: Man United Board have internally discussed and agreed to proceed with the pursuit for Darwin Nunez, Frenki De Jong and Sergej Milinkovic Savic ahead of the summer transfer window according to Daily Express reports. Man United have reportedly told Frenkie De Jong to decide on their offer if he is open to join Old Trafford as Barcelona are open to selling him. Sergej Milinkovic Savic is a top midfield target to replace Paul Pogba who is set to exit Old Trafford and join Juventus. 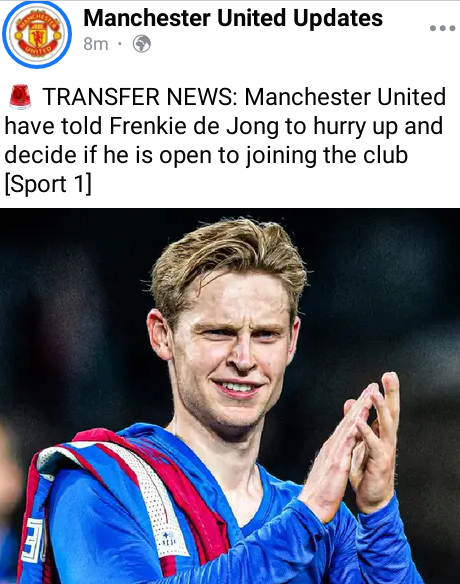 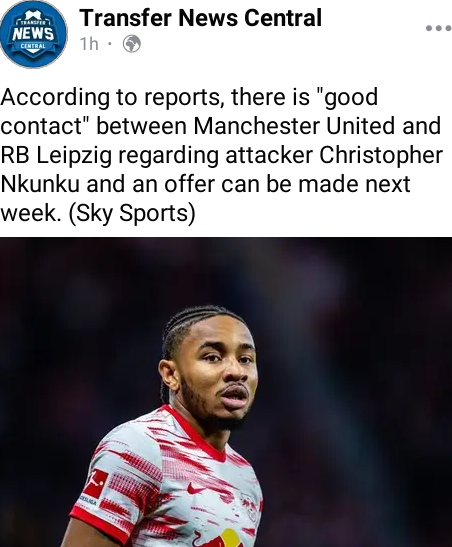 5: Man United are intrested in £51 Million rated Inter Milan defender Alessandro Bastoni who has shined for the club in the Serie A & helped them finish 2nd in the Serie A table according to Daily Mail reports. Bayern Munich are reportedly keeping tabs on Marcus Rashford situation at Old Trafford as they view him as a potential replacement for Robert Lewandowski. 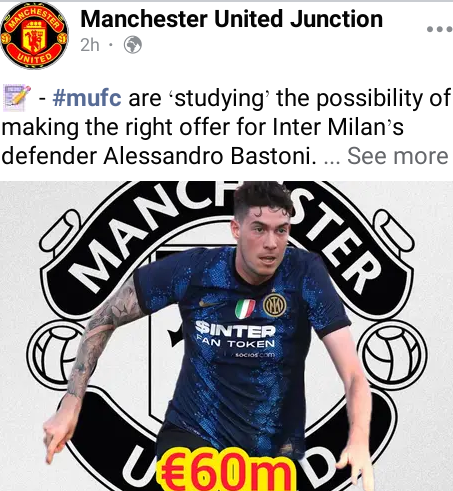 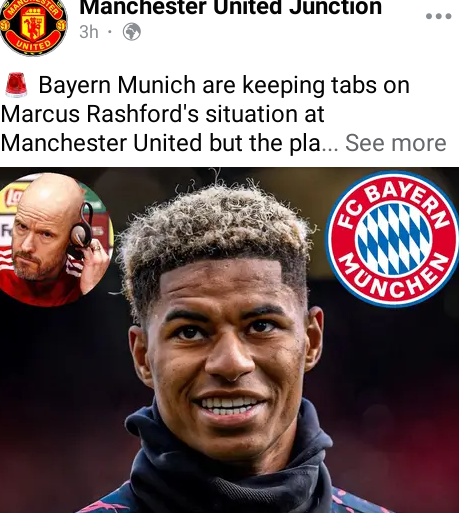 Man Utd's Strongest Lineup For Next Season Without Cristiano Ronaldo