Just two points separate Granada and the relegation zone with three games left in La Liga, and that is thanks to a 6-2 hammering of Mallorca at the weekend.

That was a first win for new manager Aitor Karanka, who remains unbeaten in three fixtures, also picking up impressive draws against Celta Vigo and Atletico Madrid.

They are without a win in eight at Estadio Nuevo Los Carmenes, but four of those matches have ended as stalemates, while only four of the last 11 there have ended in defeat.

Athletic Bilbao are trying to drag themselves back into the European places, aided lately by a run of a win and two draws from their last three matches.

The away form has been particularly patchy this season though, with nine of their 17 outings ending as draws, as well as four defeats and four wins.

Three of those loses have come in the last five, including a 3-2 reversal at Mallorca, while Marcelino García Toral’s side have suffered a handful of defeats to teams in the bottom half.

I think this will be a really tight game in which Granada could cause an upset, so select Granada double chance for some insurance, with 2-1 to the hosts my correct score prediction. 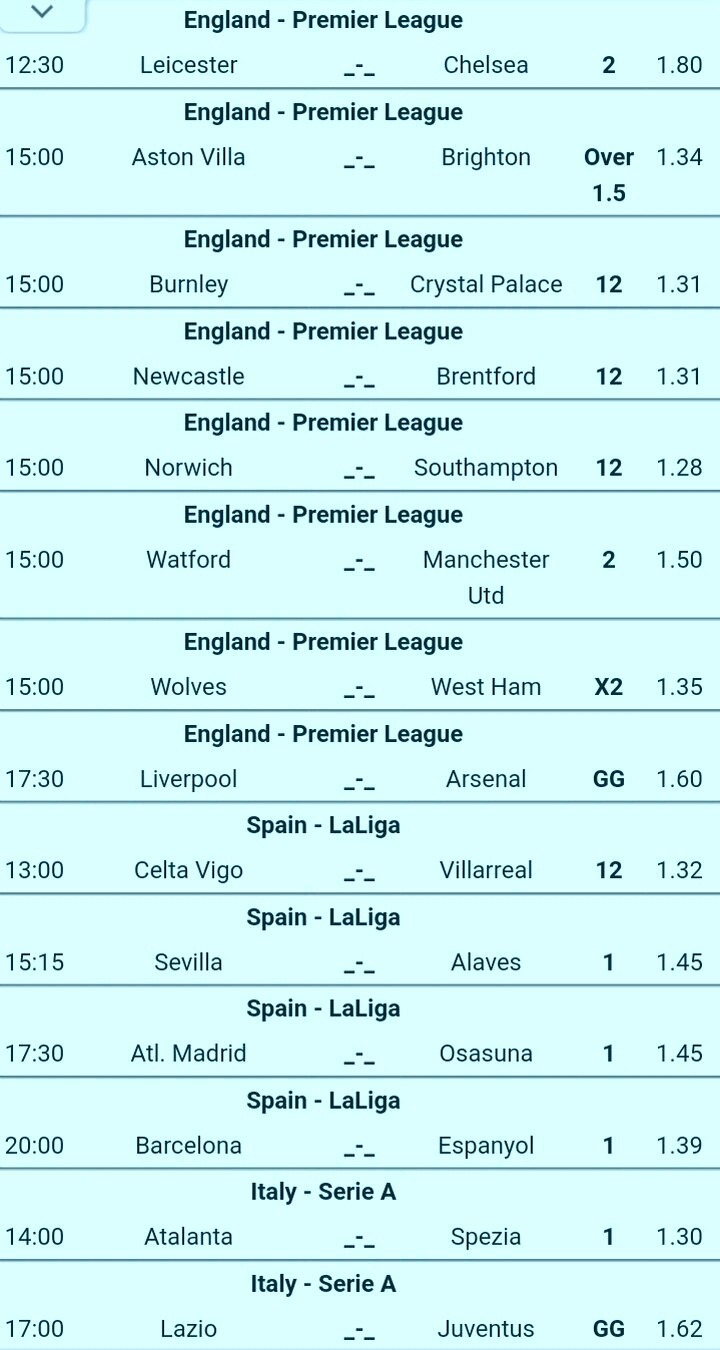 Today's Morning Message To All Kenyans From HELB

Sakaja In Big Trouble Over His Degree Certificate as Another organization Wants It Revoked, Give Reasons