Arteta has found himself between a hard place and a rock. As Arsenal languish in premier league mid table positions. With no hope's of direct qualification into champions league. Through the top four positions in the premier league. There is only one option for Arsenal, to play champions league football next season. By winning these season Europa league trophy. And as per the poor results and performances which has been witnessed under Mikel Arteta. There serious concerns over his future at Emirates Stadium. Indiscipline cases have heavily been witnessed with several players receiving red cards. 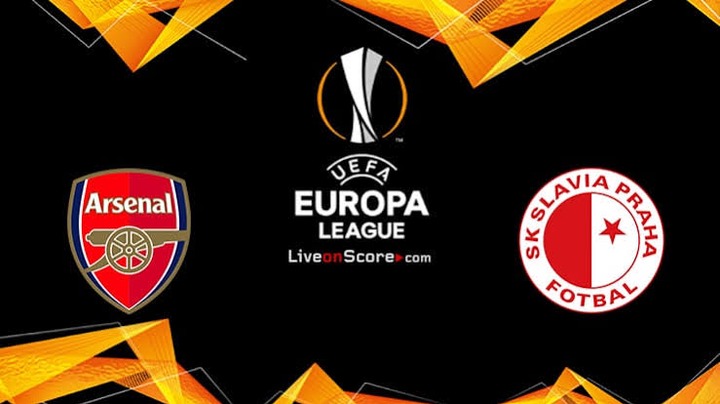 Mikel however has received a serious warning from former Tottenham player Bent. As per the Mirror," The early signs, were really good in terms of look how quickly he picked up trophy. Yes, this season has been really inconsistent but I don't want. Arsenal to turn into a club where they keep sacking managers. 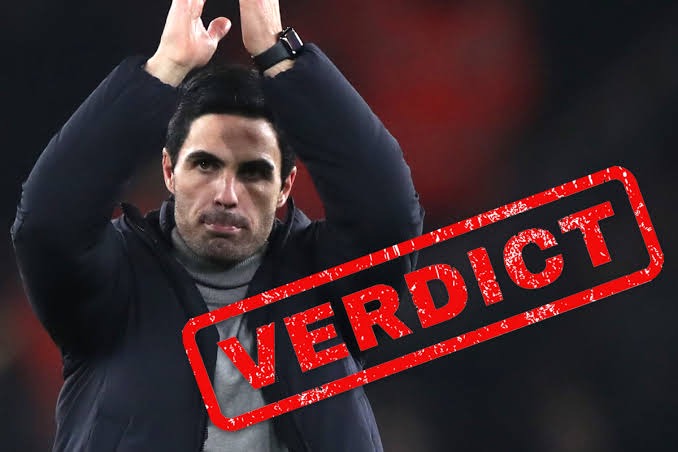 At some stage you've got to give someone a little bit of time. The FA Cup papers over a lot of cracks and if Arsenal go out of the Europa League. And finish tenth or eleventh. I think he could be out of a job." Concluded former Spurs striker on talkSport. Arsenal prepare to face Slavia in there second leg of Europa league knockout matches. After their first leg ended one goal to one. There still favourites as per the bookmakers to go past the Czech team. And play semis against possibly Villarreal.

A Mother Does The Unthinkable on Mother's Day

Sad News to The Teaching Profession after TSC Confirms The Following