By Vesters_live (self meida writer) | 12 days

One of the most crazy football facts. Did you know that the longest Club name in Football history is almost four times longer than the longest player name? 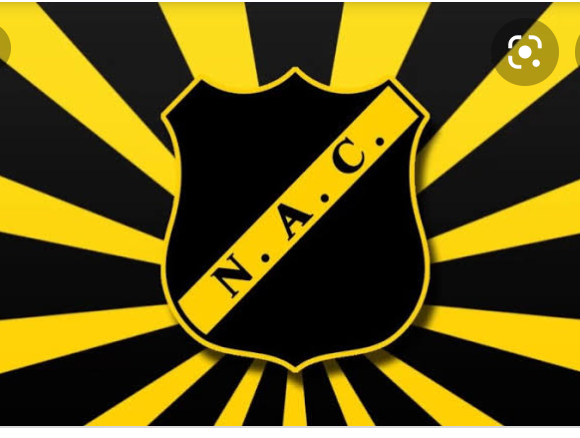 In case you were wondering what such an incredibly long name means in English here is the translation; Never give up. Always keep going, pleasant through entertainment and useful through relaxation, combination Breda.

The problem was that NOAD wanted to name the new club NOAD, which was not acceptable to ADVENDO.

Eventually it was proposed that they name the club NAC(NOAD ADVENDO Combinatie) which was accepted and few years later NAC Breda was allowed to play in the 2nd Southern Division of Dutch Football.

Content created and supplied by: Vesters_live (via Opera News )