8 Amazing Youngsters Who Hold The Future of Manchester United

By Onlyonenews (self meida writer) | 18 days

Manchester United has been the only big club in English premier league that promotes youths to the senior level.Ole Gunnar solskjaer 's first team is composed of several academy graduates such as Scot McTominay,Marcus Rashford, Dean Henderson,Jesse Lingard as well as Paul pogba who returned from Juventus five years ago.

United has a future in its youth system as already these top talents have shown great potential.

Dean is already an accomplished shot stopper ,who has already impressed old traffold hierarchy and has already been deployed a starting position in first eleven.Dean had a successful loan spell at Sheffield united last season before returning to his boyhood club. 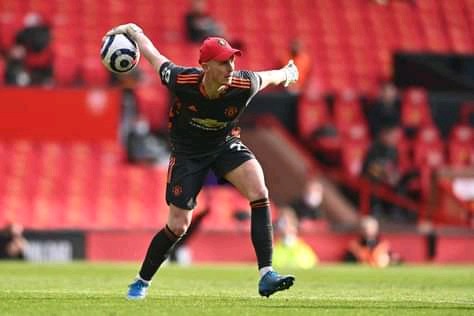 The versatile full back is yet to get full first team football since his debut season two years ago but he might go out onloan to gather experience. 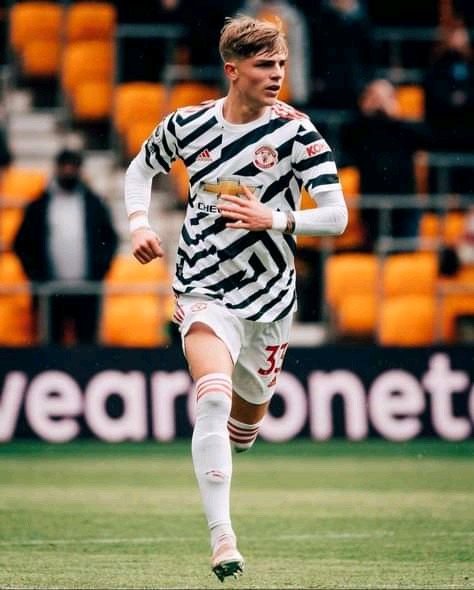 The Uruguayan midfielder signed for Manchester United last year and loaned to laliga but he's returned for preseason. 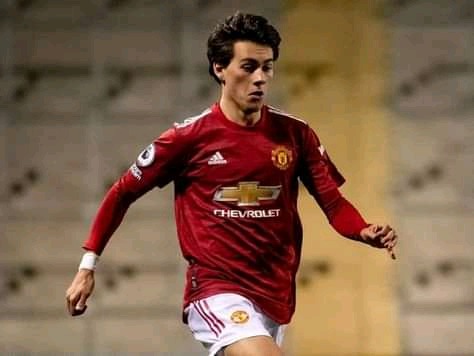 The ivorian wonderkid is only 18 years old but he is a true ball player.one for the future 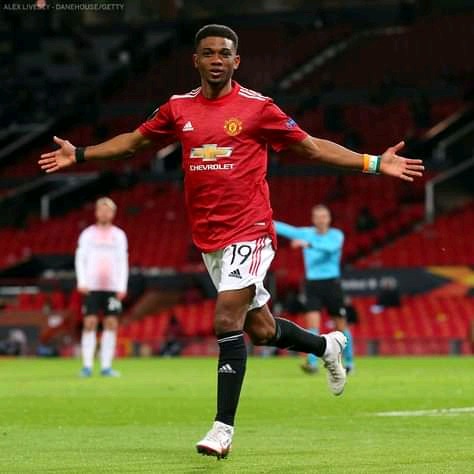 He is an absolute joy to watch, skillful and with an eye to goal midfielder 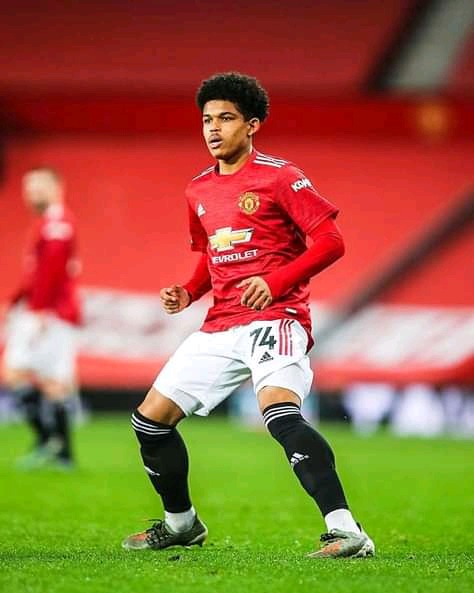 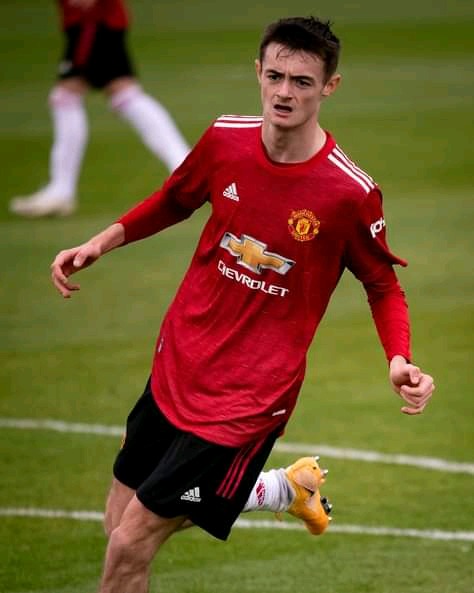 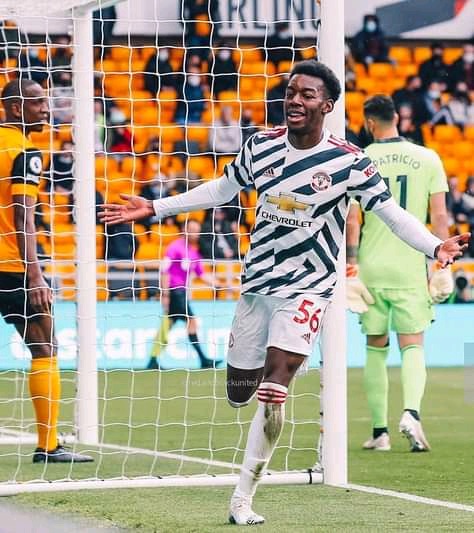 Garner is tipped to be the next Michael Carrick.He had a good season long loan last season at championship and he might be given chance to impress this season. 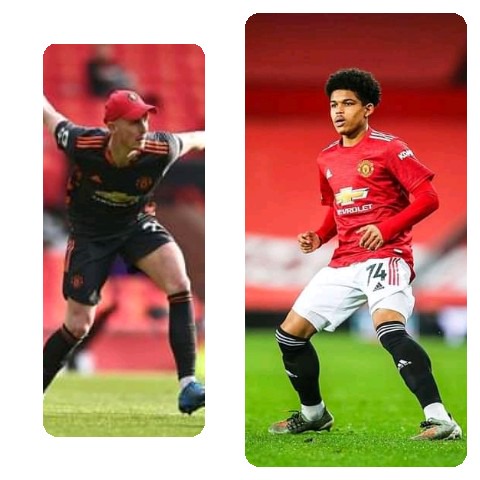