By ELITEBEN (self media writer) | 1 month ago

Manchester United's goalkeeper Dean Henderson has lacked regular starts in the first team squad this season. The player i s now willing to leave either on loan or on a permanent basis if new Manager Erik Ten Hag maintains to use David De Gea as goalkeeper number one. He is also eying to be among the squad to travel to Qatar for international duty representing his national team England. 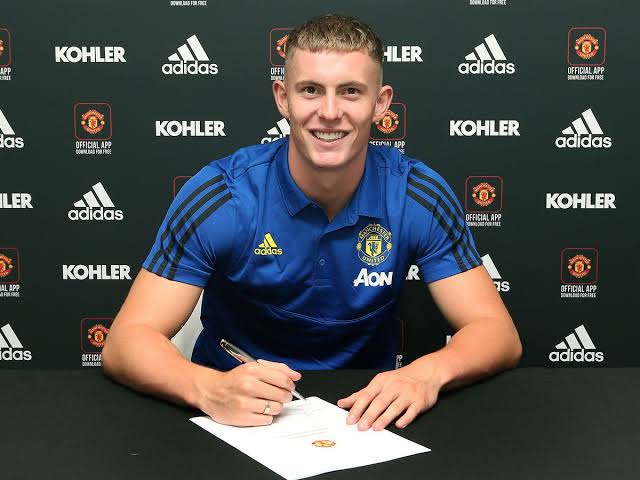 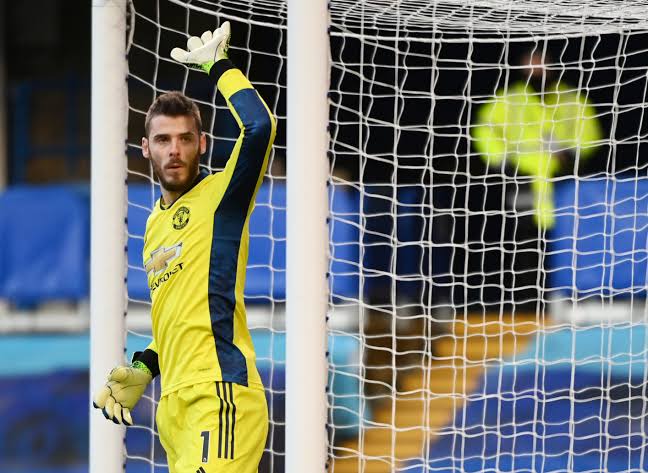 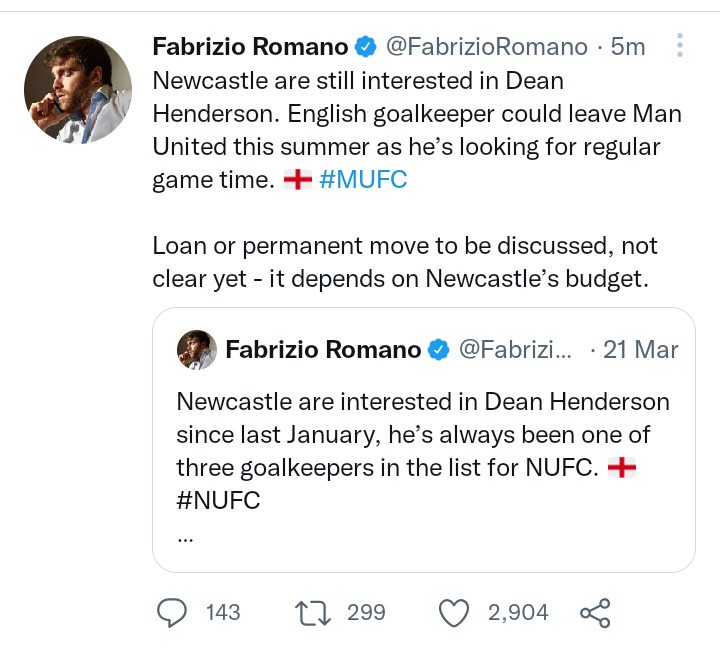 Henderson has played only three games this season and has not appeared in a single Premier league match. The negotiations are still on, deal not yet clear as the club's budget is also a key factor. What's your view on the goalkeeper joining Newcastle? Like, share and comment.

Content created and supplied by: ELITEBEN (via Opera News )