Ten(10)Hot Picks To Stake On This Friday 21st May

By BenticthePundit (self meida writer) | 25 days

Then came the late-season slump that occurred after coach Adi Hütter announced he will be joining Gladbach next season.

Europa League football, a welcome distraction over the past few seasons, won’t feel quite as exciting next season for a team that had a top-four slot in their palms not too long ago.

But while three successive away defeats have damaged them, the home form still looks strong enough to turn over an inconsistent Freiburg side.

Frankfurt have dropped only four points at the Commerzbank Arena in ten games since Christmas and have regularly scored at least two goals at home.

Andre Silva will bid to his club-record tally of 27 for the season against a defence that shipped three to struggling Hertha just over a fortnight ago.

Jonathan Schmid is expected to come in for the suspended Roland Sallai on the right-hand side of midfield in an otherwise unchanged Freiburg line-up from last weekend’s 2-2 home draw with Bayern Munich. 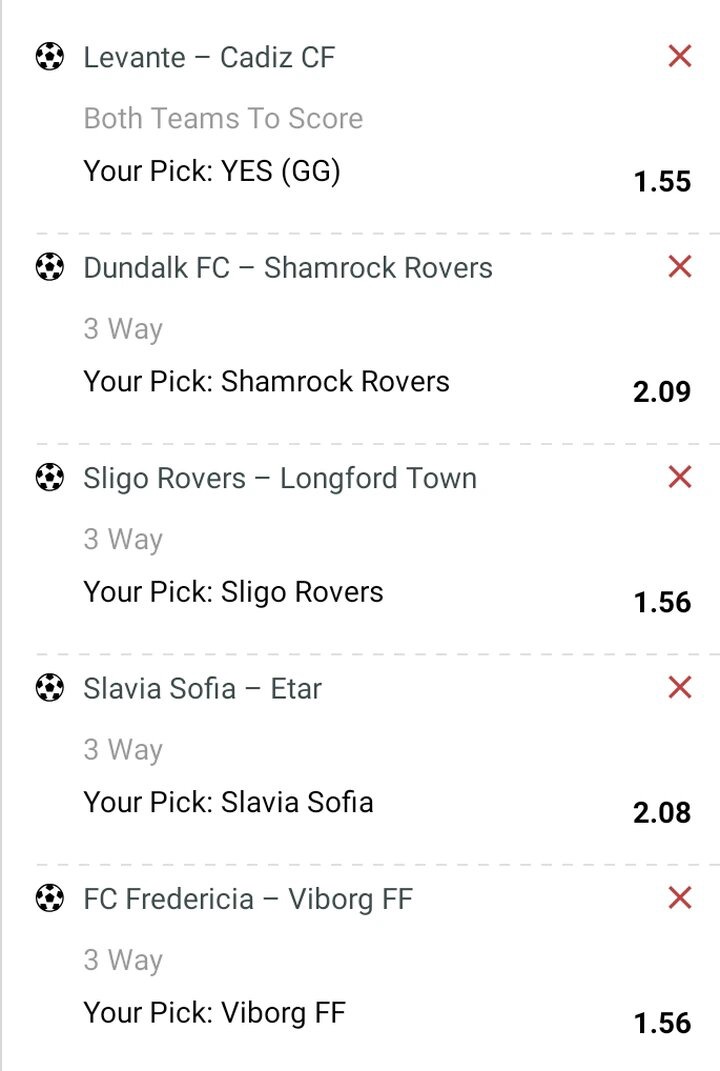 The hosts have won five matches out of ten matches between themselves,the visitors have won three matches with two draws. 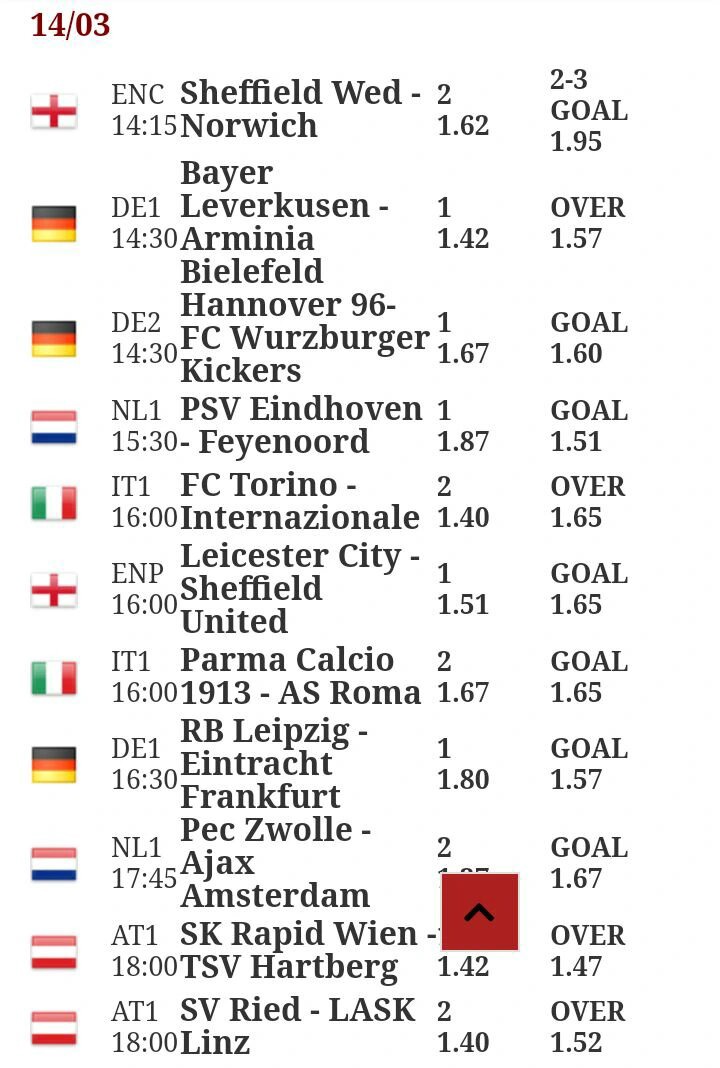 Gloria Moraa speaks after being humiliated at Ayimba's burial

Nelson Havi Speaks Out After Atwoli's Kileleshwe Road Sign Set Ablaze, Condemns Him For This