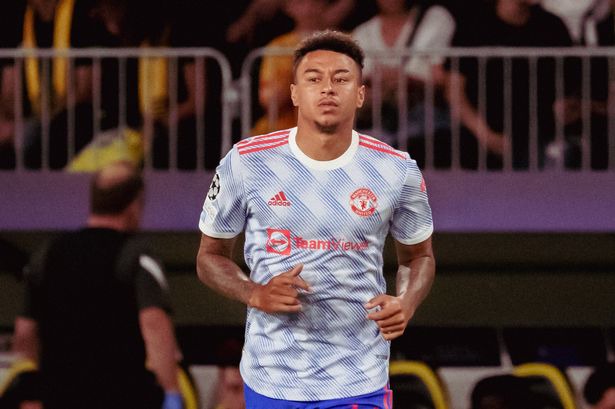 Despite scoring a late winner for Manchester United against West Ham United yesterday, Jesse Lingard was kind enough to thank West Ham fans for giving him a warm reception at the London Stadium. He acknowledged that the fans were very bitter about his late goal but he explained that scoring is part of football. 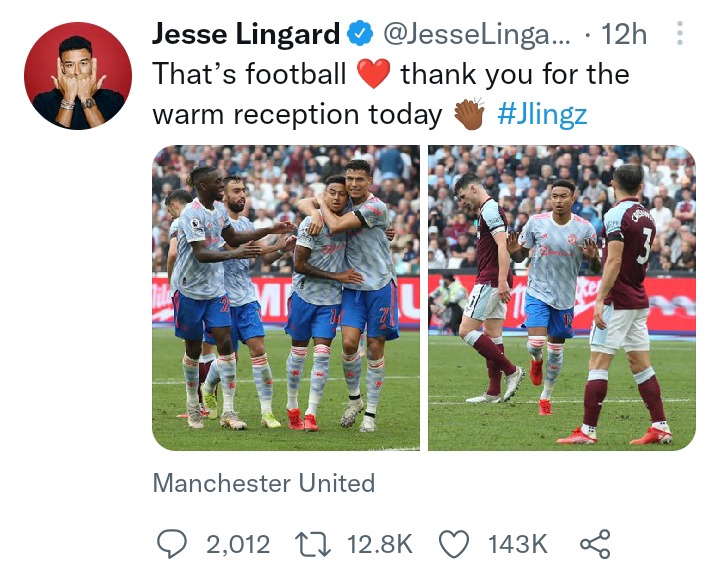 West Ham fans are now unsure of whether Lingard should join their team in the upcoming transfer window because they no longer feel that Lingard owes them his loyalty. Manchester United on the other hand are planning to propose a new deal for the attacker so that he can be tied down at the club for a few more years. And with the look of things, Lingard might agree to put pen to paper in the next few days.

Manchester United remains the only team to not concede through a set piece in the Premier League and that is thanks to the great work of Eric Ramsay. Eric Ramsay is the set-piece coach who joined Manchester United from Manchester City before the season and his input is already bearing fruits in the squad. 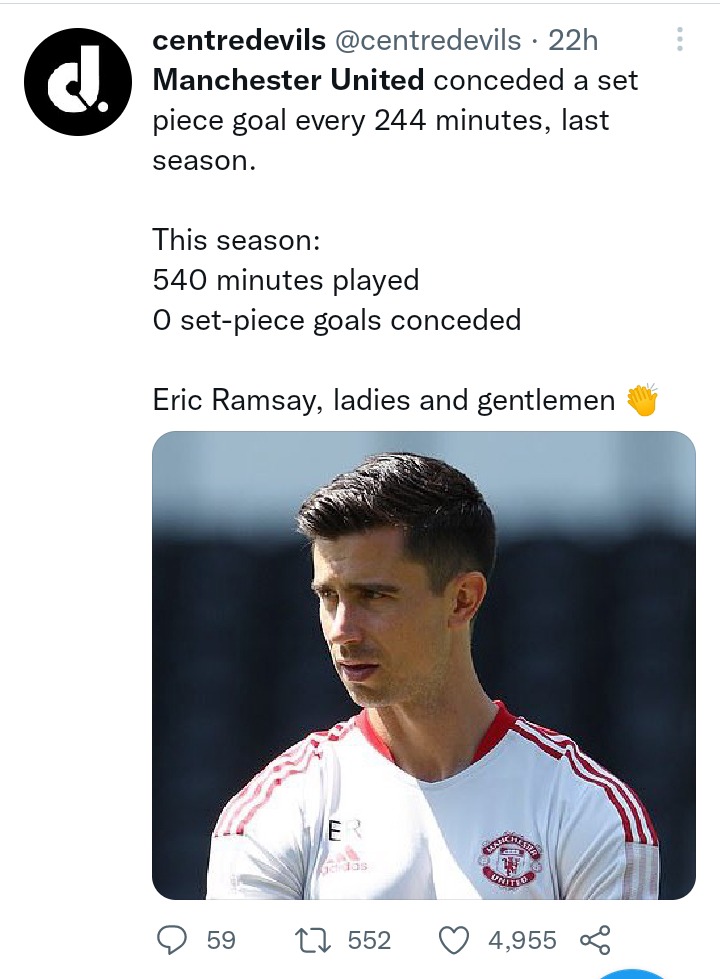 Many were pessimistic about his appointment at first but he seems to have handled his task quite well. More than that, he has established a good relationship with the players who have shown great respect for his tremendous work. If he continues to do his job right, then Manchester United will be nearly impossible to crack on set-piece situations.

Even on the sidelines, Marcus Rashford is still rallying his support behind Manchester United especially after the narrow win against West Ham. In his recent Twitter post, Rashford congratulated Bruno Fernandes for his combative performance and dominance in yesterday’s showdown. Currently, Rashford is recovering from his shoulder surgery but will be ruled fit to play in the next few weeks by the medical team. 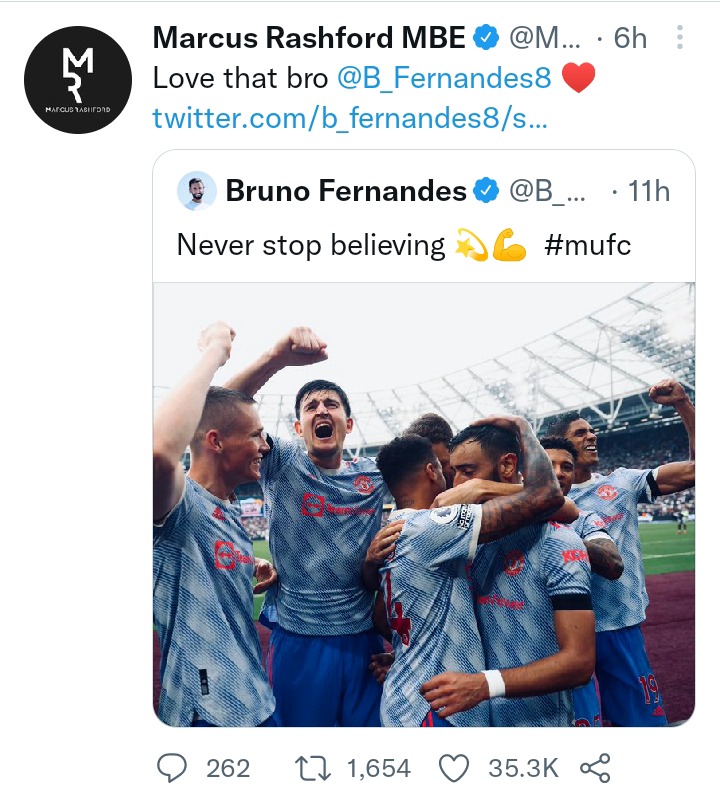