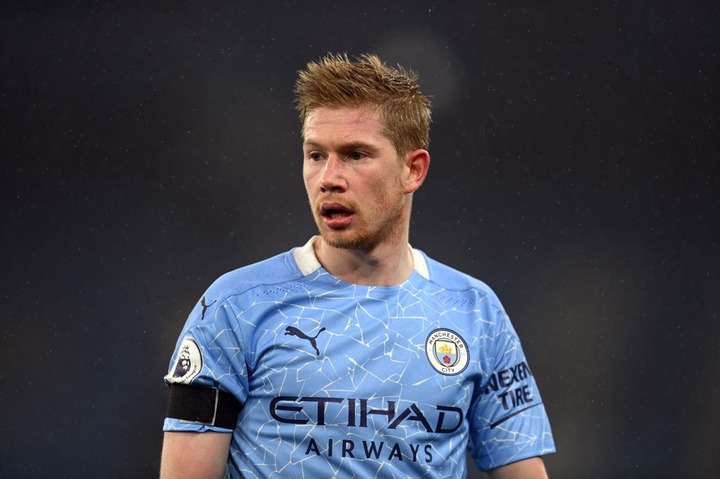 De Bruyne has been one of the players who lead with assists in almost every Premier League season but lost last season to Harry Kane who had more assists than him. Only a few players in Europe who are such spectacular playmakers in Europe like De Bruyne and can provide over 10 assists every season.

Some of these playmakers include Toni Kroos, Luka Modric, Thomas Muller, Bruno Fernandes, Angel di Maria, Jack Grealish and Lionel Messi who is not naturally a playmaker. All these stars are good at making key final passes leading to goals. 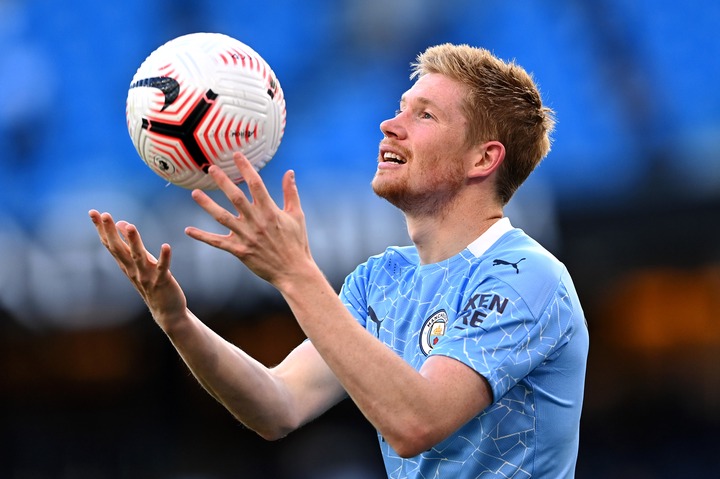 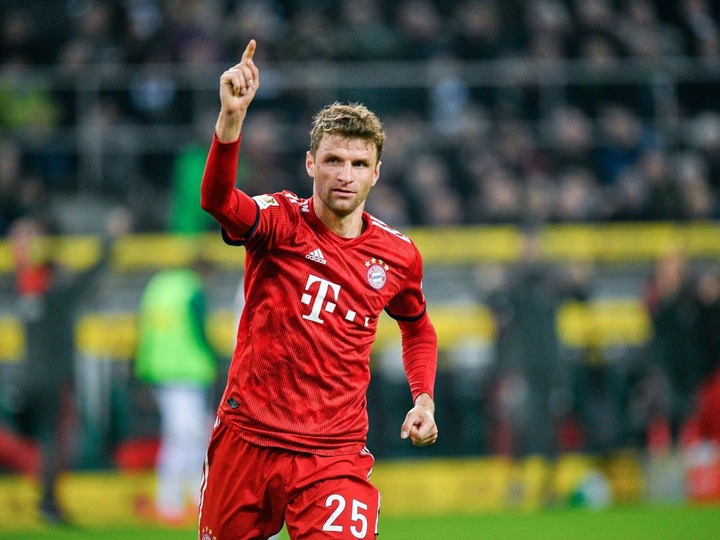 However, among these great midfielders, Thomas Muller has been better at providing assists compared to De Bruyne. The has never been a single season Muller has ever provided fewer assists than De Bruyne.

Last season he had 18 assists with De Bruyne having 12 assists. In the previous season 2019/20 campaign, the Belgium star had 20 assists his best numbers in a season but he still didn't beat than German star who had 21 assists.

Both star are joy to watch playing behind the forwards, reading the game, controlling the game, having a vision only a few players have and aslo sometimes scoring goals.