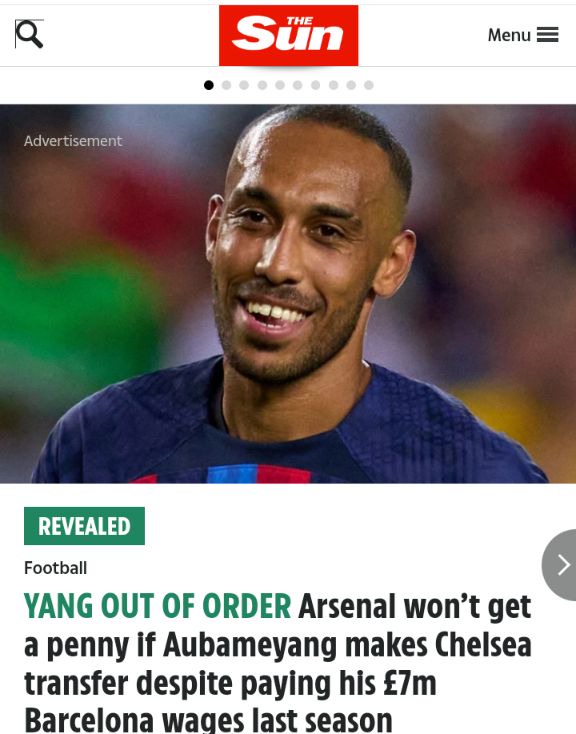 Arsenal parted with Aubameyang last winter as he joined Barca in a free transfer after the latter had discipline issues with their manager Arteta. Already the Catalans enjoyed a good success with the former Arsenal captain as he scored 13 goals. In last campaign helping the club finish in second of Laliga table. 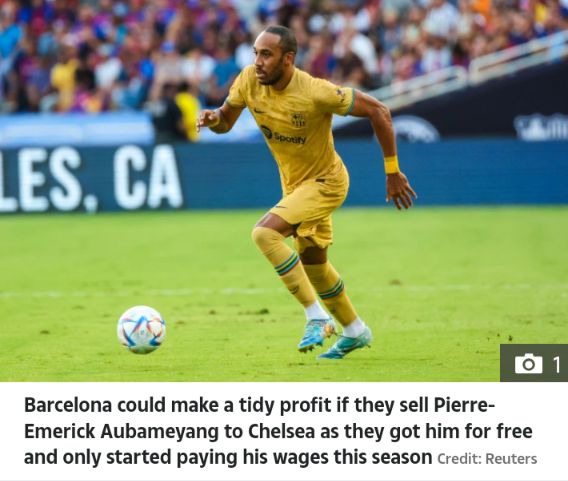 However according to Sunsport report the striker is being then linked with Chelsea this summer. To at least reunite with Tuchel whom they worked together back in Bundesliga outfit, BVB. 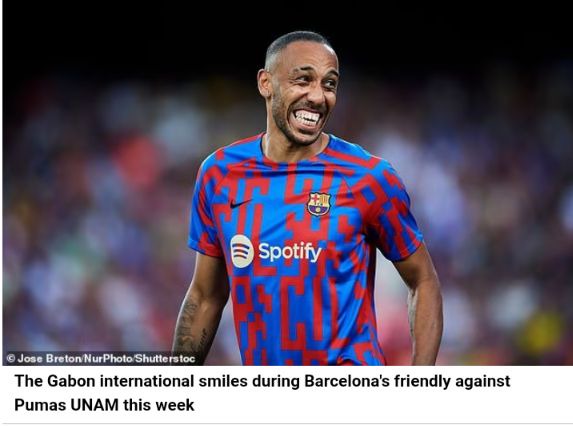 According to same publication the striker can be available for a low fee of £15m. But unfortunately the Gunners didn't include a sell-on clause in his release last winter and hence they won't get any cash upon his possible move to Chelsea if it happens. 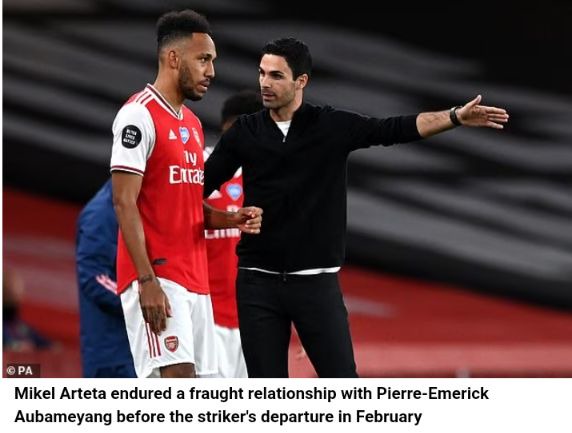 Infact Arsenal paid Aubameyang all his wages untill end of the season as now Barcelona will start paying the striker his wages of £80k on weekly basis this season. Aubameyang was on huge £350k weekly salary at the Emirates Stadium before he joined the Laliga giants. 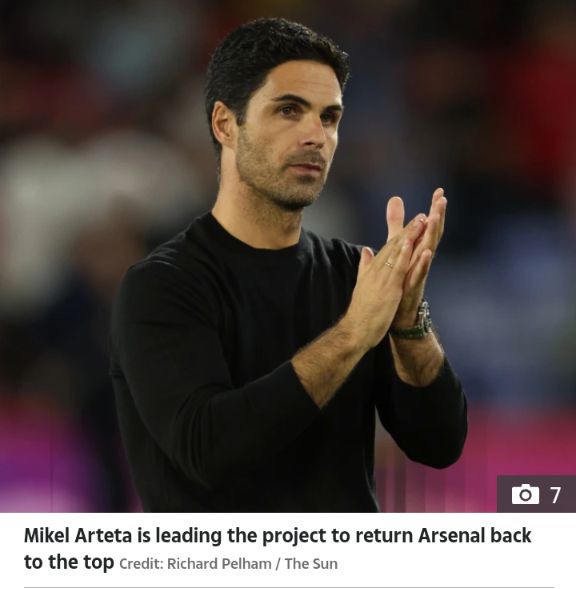 Gunners agreed on £7m Aubameyang pay-off and now the Xavi side have signed Bayern Munich striker Lewandowski which is a huge blow to Aubameyang. This has prompted him to seek the more regular playing time elsewhere. As he asked his agents to listen to offers from Chelsea as per Daily Mail report. 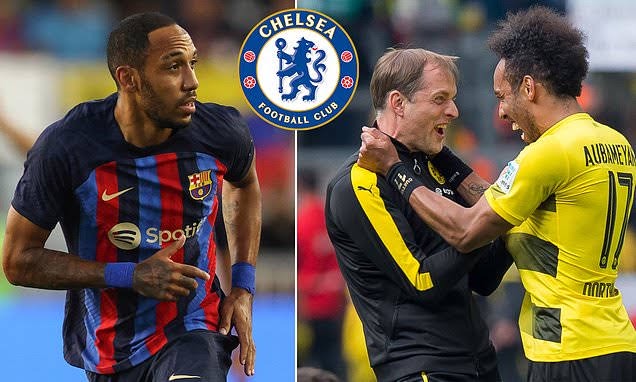