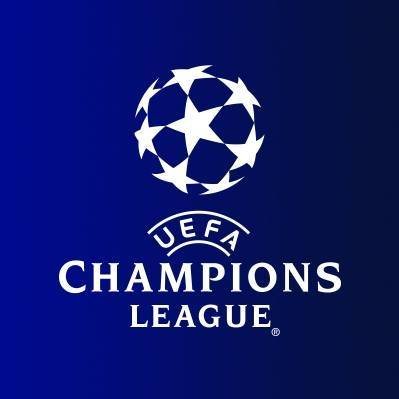 Porto hosts Juventus in the Champions League today. Porto have drawn 4 consecutive games while Juve is goalless in 2. Still during the last 5 games, 3 for hosts and 1 for visitor saw both to score. Both sides also won 3 of the last 5 home and away games. Hopefully, both will try to attack in this match and therefore will find the net during the process. 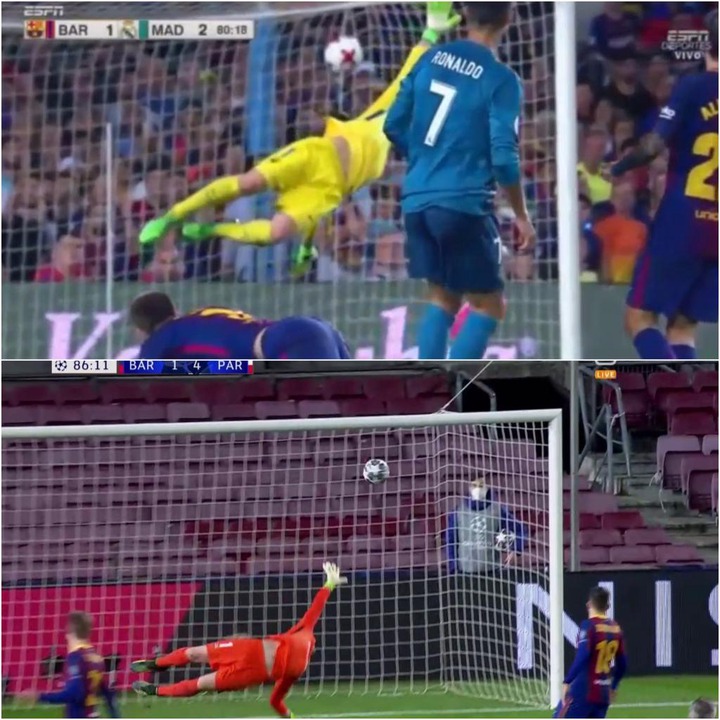 Ronaldo back in his home country will be desperate to get on the score sheet tonight. He will also go for a penalty and have a say in free kicks as well. After Messi and Barcelona got destroyed by PSG last night, I can imagine Ronaldo wanting to go out and show people he is the GOAT. 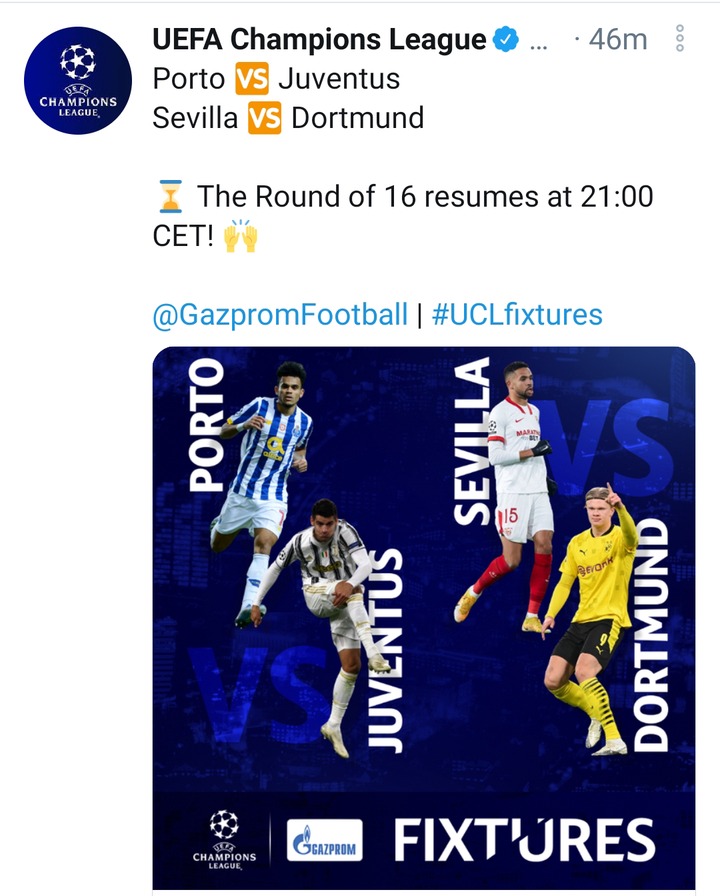 Dortmund not on their best form but they still got quality players. Sevilla without Ocampos won't be the same. I expect a close match here where both sides will be close in level and this make this match a good choice to back for a draw. 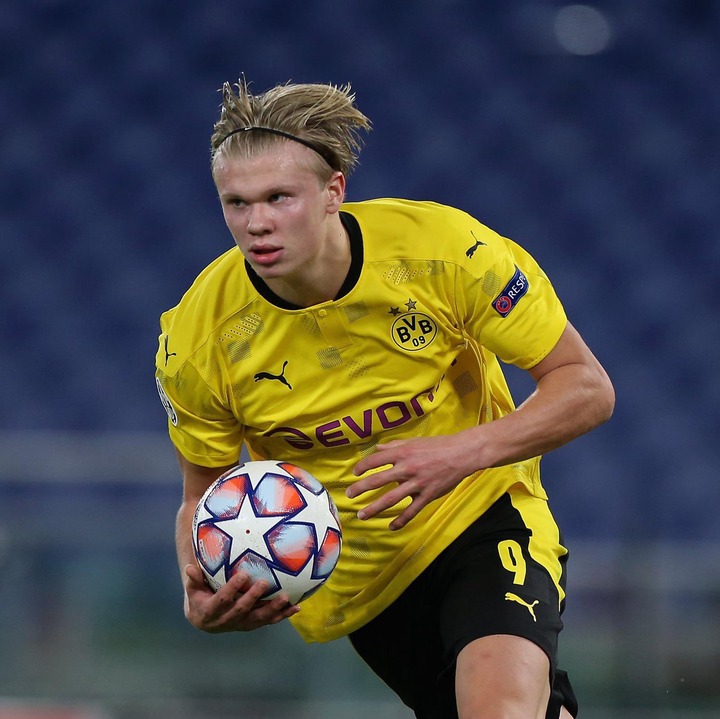 City are rolling over the league, 15-1 goals in last five games. Pep needs to make some changes tonight especially on key position. Gundogan out, De Bruyne in, which might be changing their recent play. Everton are likely to be wanting to stay safe in defense as their only chance to get a point out of it tonight. Two or less goals looks a good value option here.

Both teams score less than one goal on average per game and given the position of the teams I’m on less than three goals.

The chances of getting a feast of goals here are high as evident in Atletico Madrids matches(over 2 goals). Both an away win and an over 2 goal will play out. So I'll go for an away win as Atletico madrid try to maintain the distance in the table against other teams with pressure.

Aberdeen have gone five games without scoring. They are away to Celtic who are on a winning streak is unlikely to see them score again.

These teams don’t typically score multiple goals and have good defensive records. My tip is no more than two goals tonight.

Wigan are 22nd in League One and are desperately fighting to avoid relegation. They've lost 4 of their last 5 too so facing Hull City who are 2nd in the table surely means another defeat? I'm not so sure to be honest as Hull have been very poor recently having only picked up 4 of the last 15 points available which has seen them move from top of the league to a position where their automatic promotion chances have been severely damaged. Hull have also failed to score in 4 of the last 5. For me the price on Wigan getting a point out of the game is decent.

Partizan Belgrade are currently the best team in the Serbian league and currently occupy the top three teams in the league. They've got a fine form and a great team to see off Javor Indijar.

Norwich are better at home than away from home. Here is a great match up for them, should win and keep clean sheet here.

Millwall have consecutive league wins and are now unbeaten 6 league games. Birmingham are second off bottom of the table without a win in 5 games losing 3. Home win.

Mansfield have played two games away on testing, difficult pitches. The weather this week may be a factor with rain forecast so the pitches may be softer. Mansfield are unbeaten in 8, drawing the last two.

A draw is possible between these sides, Bolton apparently showed resilience after going down to ten men in their home victory against Stevenage. Mansfield are rightly favourites as they have only lost twice under Clough in 15. Bolton are without a win in three on the road, however, their last three opponents have been ranked 8, 7 and 4, and ranked 2, 3, and 7 in the home table.

Bolton have ex-Mansfield stalwart, Alex Baptiste marshalling the defence and Bolton should compete regarding set-pieces. This will be Mansfield's first match at home since early January.

Both are without a win in 2021 after the league resumed. Vojvodina have LD in last 2 and Vozdovac have DD. But before then, Vojvodina were on 4 games winning streak while the guests were on 3 games losing streak. Vojvodina have won their last 2 meetings and I think it is going to be 3.

The hosts are match favourites here and I'm backing them to defeat the visitors here. I'm also very sure that both teams would not score here.