Ole Gunnar still have confidence in himself that he can still win the premier league after winning today's game against Burnley at Old Trafford. Manchester United still preserves the second position after securing three points today. They have 66 points below Manchester city who are at the top of the table. Ole Gunnar still have hopes in premier league title this season and he said it is too early to let it go. The range is not that long after Manchester city lost their last game against Leeds. 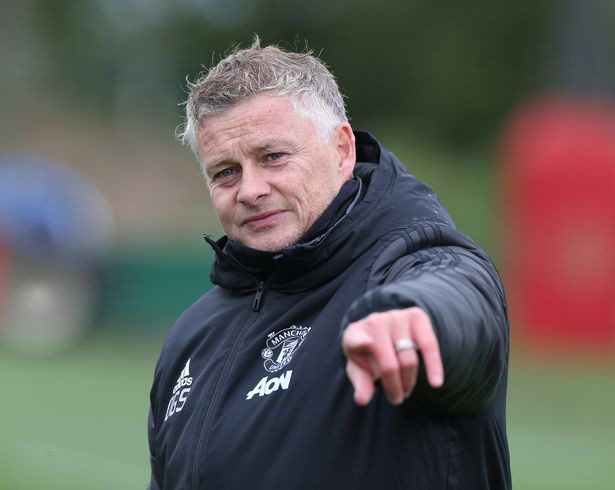 There's a different of eight points between the two teams at the top. Manchester city are leading with 74 points after losing their last game followed by Manchester United who have 66 points after winning today. Both the two teams have played 32 games and almost winding up the season. Ole Gunnar has shown hope in competing for the first position. 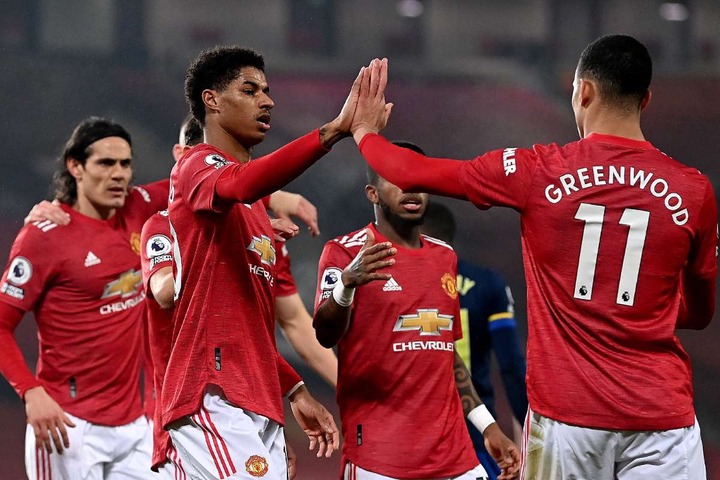 The gunners have shown good performance this season with alot of confidence in winning different titles. Ole Gunnar will be aiming to secure his first title in Manchester United as a coach this season. The only left chances is English Premier League and Europa League. They managed to win today against Burnley by the first two goals from Greenwood and the last goal from Cavani making the final score to be 3-1.

Manchester United Goalkeeper Does It Again