Chelsea Player Who Could Have Brought A Win Despite Ten Men Less.

By Alreadyhere (self meida writer) | 22 days 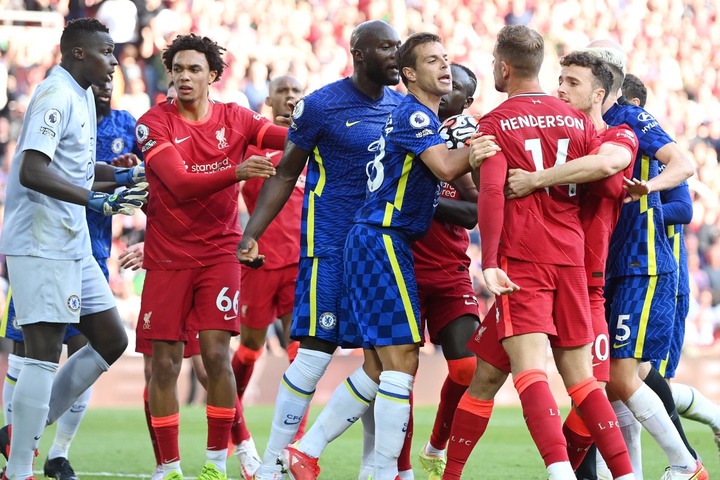 Chelsea managed to harvest a point and not only a point but very important one. Chelsea now are standing at position two after neither of the two teams managed to get to the top. However the game that was highly awaited indeed arrived and it was one of the quality game to watch this season. Chelsea were first to get the lead before things turn around to thier dismare towards the last minutes of the first half. Reece James who gave a world class assist for the german international Kai havertz was sent off. 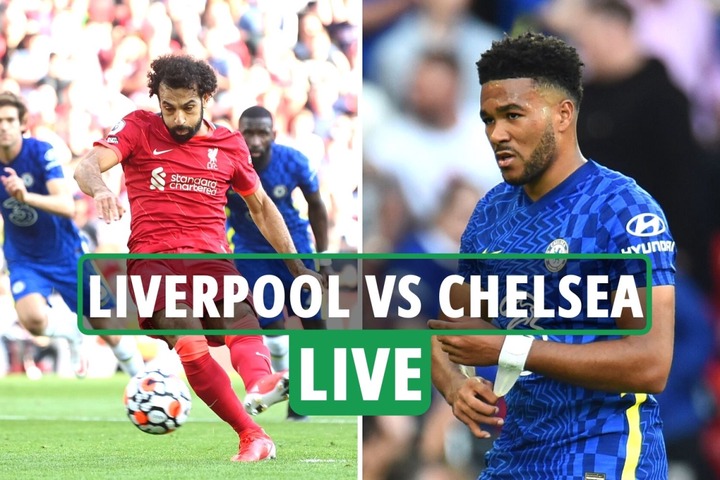 Chelsea were punished with penalty awarded to liverpool where Mohammed salah egyptian international from africa did what he is used off and equalized for the reds. From this point the great task remained to the managers. Kloop was to add more threat and try to utilize the advantage. However the best manager of the season according to uefa thomas tuchel had to make sure he gets a point from anfield despite being less than ten men. 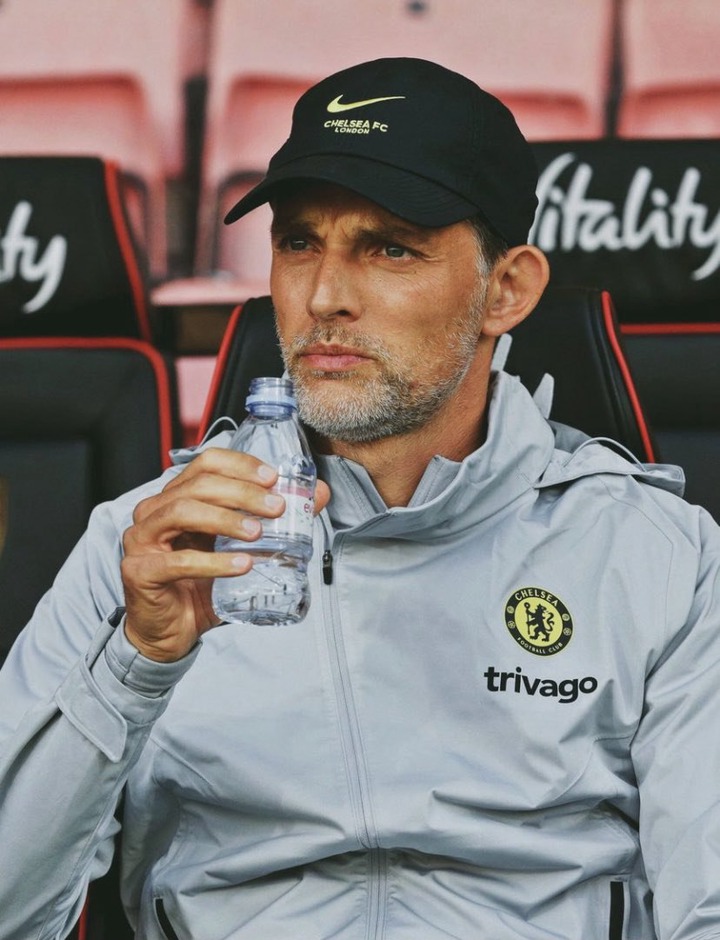 From this tuchel substituted goal scorer kai harvetz with thiago silva brazilian international captain. He later brought out the ailing Kante due to ankle injury and replaced with Mateo kovacic. From this his plans worked very well. However according to the writer chelsea could have won this game if they substituted ngolo kante with timo werner. Werner is known to have a pace that could have been linking very well with lukaku. Timo werner however should start alongside lukaku next game and I assure you he will never be benched. 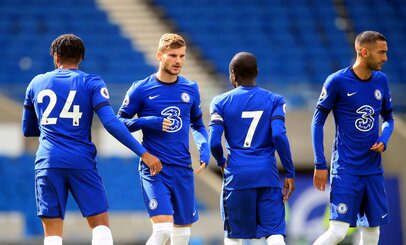 Tuchel: Everyone Want To Score Here