By EnoBlog (self media writer) | 6 months ago

Kenyan international forward Jesse Were scored a brace against his former Zambian side Zesco United over the weekend, Saturday.

Zesco United and Harambee Stars shot-stopper Ian Otieno has aired his views stating that his compatriot and Kansanshi Dynamos striker Jesse Were was out to prove a point when the two sides met over the weekend.

Jesse Were who left Zambian defending champions Zesco United offered the perfect bitter response to his former club as he scored a brace in Kansanshi Dynamos' 2-0 win. 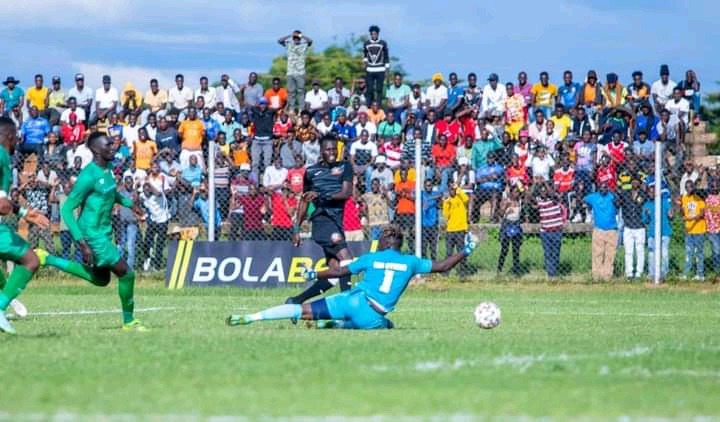 The result from this match denied Were's former bosses, Zesco United a chance of closing the gap to log leaders Red Arrows.

Zesco United goalkeeper Ian Otieno has revealed that his club had seen the possibility of the former Tusker FC striker having a point to prove in that match during their pre-match meeting.

Ian Otieno rued concentration lapses in the defeat on Saturday, adding that they became frustrated after missing on capitalizing their chances.

4 Nutritious Fruits And Veggies You Need To Eat