By SoccerWorldWide (self media writer) | 5 days ago

Man Utd fans are enjoying the breaking news of the appointment of Ralph Ragnick as new interim manager for the rest of the season. This comes few days after the mutual dismissal of Ole Gunnar Solksjaer who was at the helm of leading the team as head coach since 2018. However, his poor form of results crucified him and the latter was losing to Watford on a terrible 4-1 loss weekend. 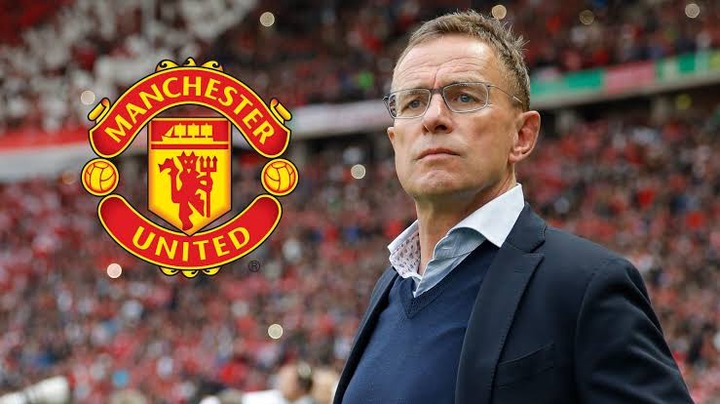 A number of managers including Erik Ten Haag and Maurizio Pochettino have been linked but deals seemed nearly impossible to happen. Ralph will now take on as manager for 6 months as they relook into their transfer strategy in the summer. The following are three important talking points that United should consider when considering him in their long term managerial plan;

The Germany international has had a good managerial career with teams like Schalke 04 , Hoffenheim and RB Leipzig. This has been an additional point of proof that his ability to utilize United's rich talented squad. Moreover, there's no doubt he can develop young players and realize their full potential. He is known to bring the best out of players and raised the standards of teams that were slowly losing their glory. Besides, he is no the type of a controversial media manager. 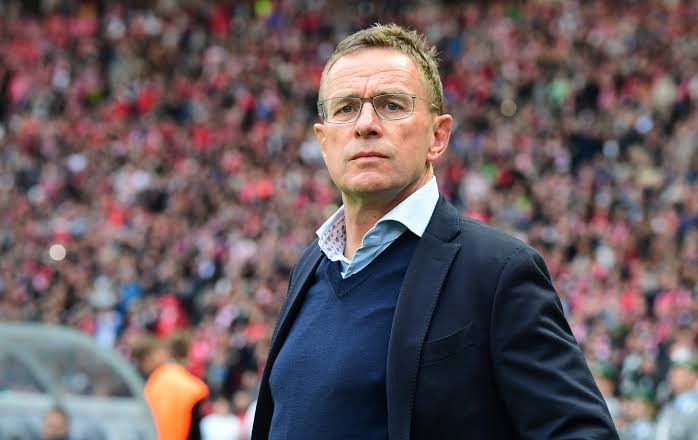 Before going to Lokomotiv Moscow as director of football, Ragnick has had his fare share of experience to serve in the same position for different clubs. This has enhanced his prowess in making very key board decisions and making meaningful transfers. Having a vast knowledge of football transactions will enable him to dictate good transfers for the club. 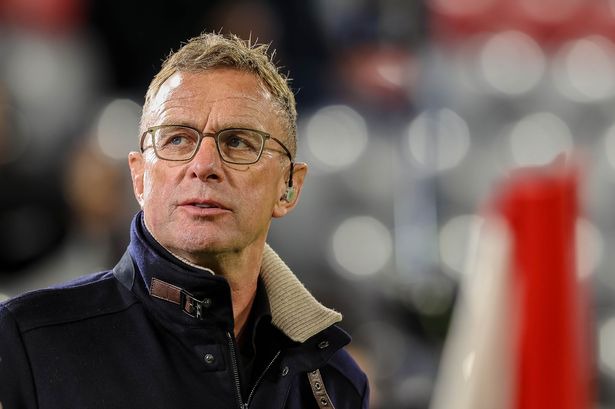 He is known for his tactical style of play that dictates build up and operations within short spaces. Every manager has a style of play but not most of the stick to a philosophical style. Manchester United has lacked a specific style of play under Ole Gunnar Solksjaer and they hope for a new dawn under the German. Having being linked to Tottenham, Chelsea and Liverpool in the past highlights the fact that he is a well renowned manager who was for grabs. Welcome to the premier league Ralph Ragnick.