Fans Reacts After Ronaldo Said This In a Certain Interview.

Cristiano Ronaldo has broken silence over his relationship with his manager at Manchester United. 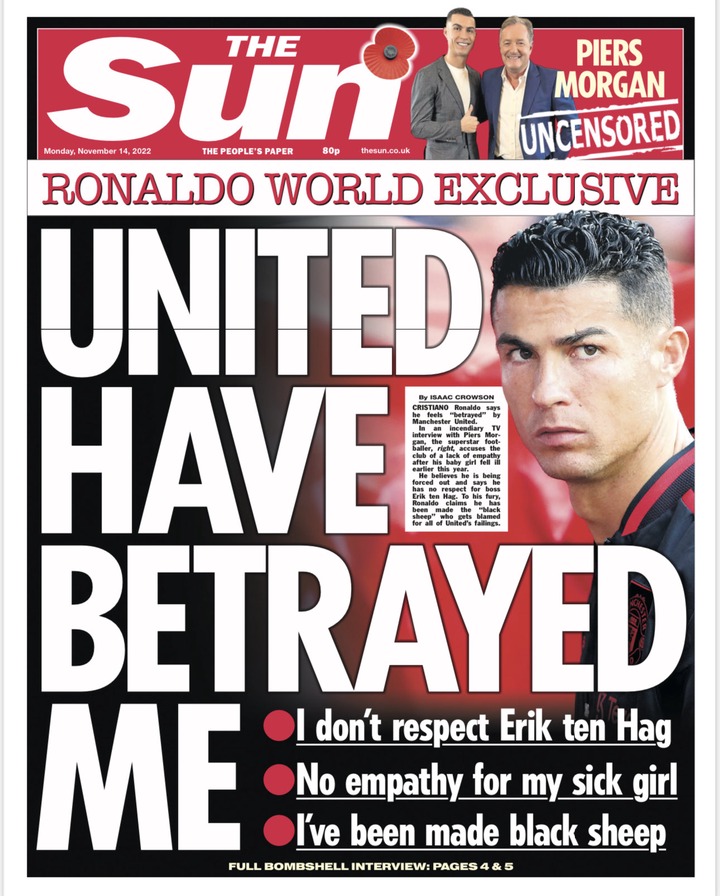 In an exclusive interview with Piers Morgan, Ronaldo says he feels 'betrayed', and has 'no respect' for Erik ten Hag. 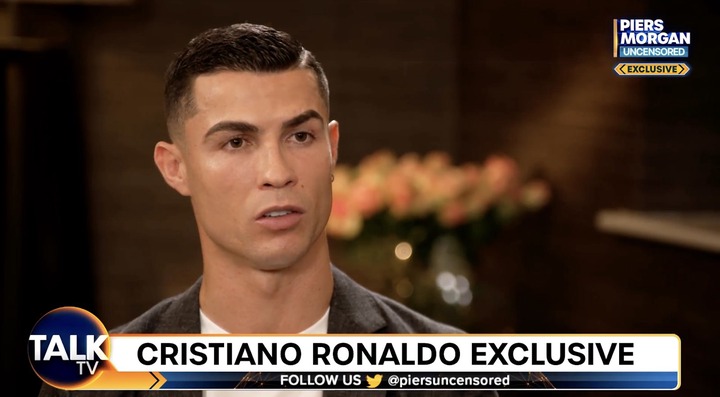 “If you don't have respect for me, I will never have any for you”. 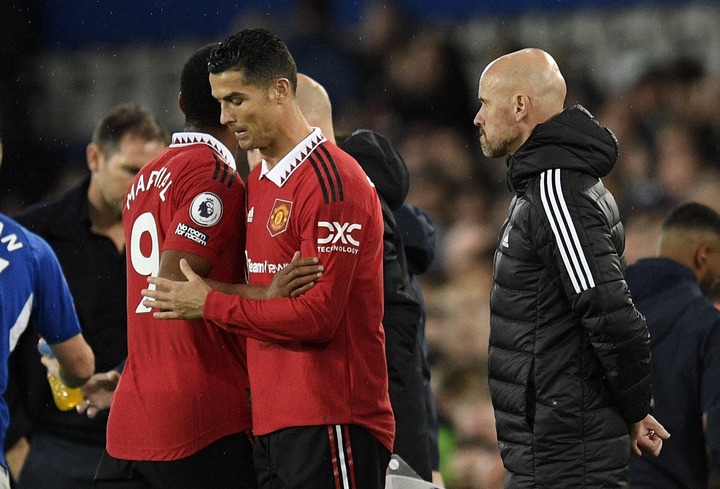 The Manchester United forward believes there has been "zero progress" at the club since Sir Alex Ferguson left in the summer of 2013. 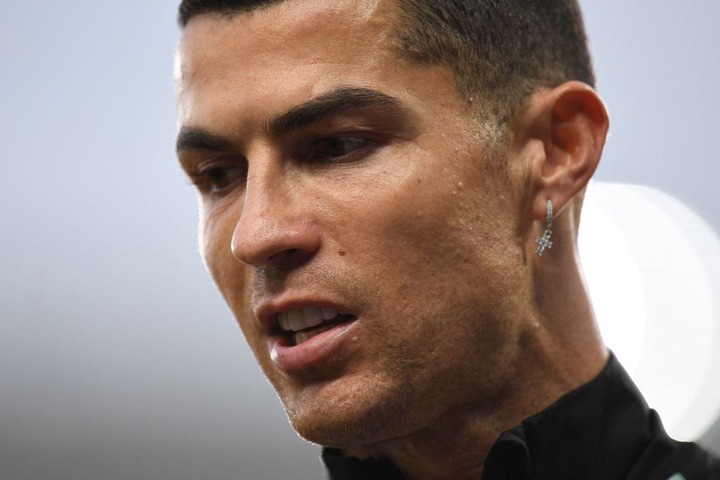 "Nothing has changed here since Sir Alex left. When I decided to return to Manchester United, I followed my heart".

"Sir Alex Ferguson said to me: ‘It’s impossible for you to come to Manchester City!’. 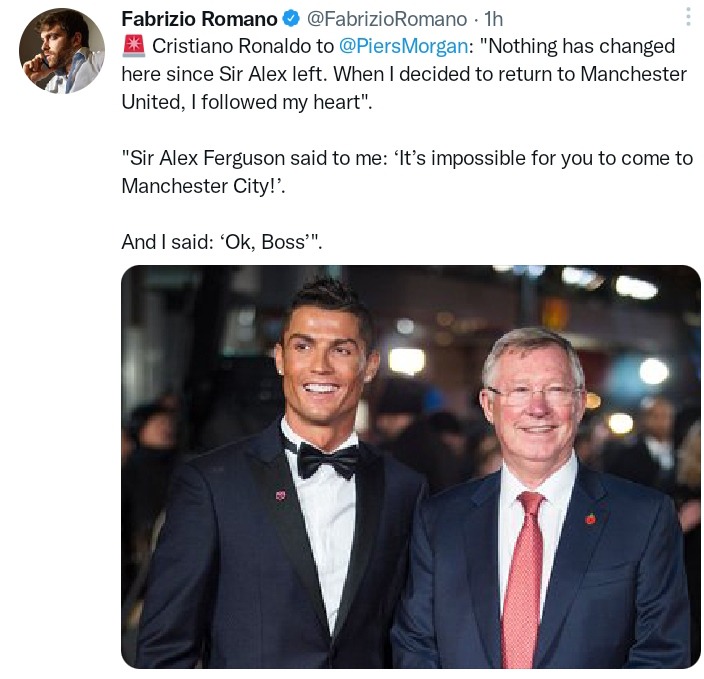 Manchester United fans have gone further to question Cristiano Ronaldo's loyalty to the club saying it had gone down. While others said he is finished. 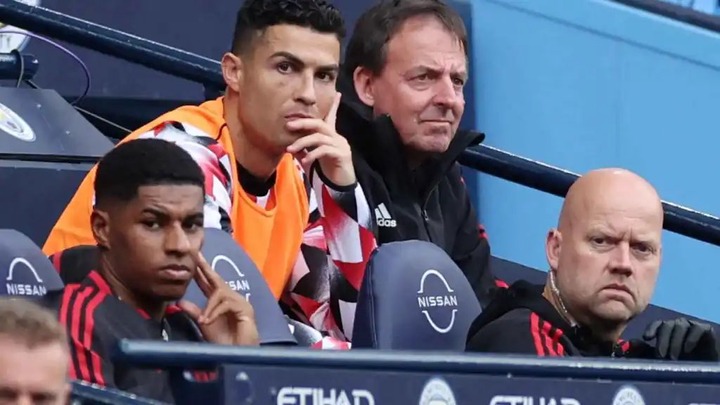 -Ran away in 2018 when Madrid was going through a rebuilding phase.

-Trying to run away from Man Utd after relegating them to Europa league.

Loooooooooool I genuinely don’t understand why he can’t get over the fact he’s finished as a baller. You can’t drag an entire club through the mud cos he’s not first choice.

These are other mixed reactions from fans that is according to their point of view. 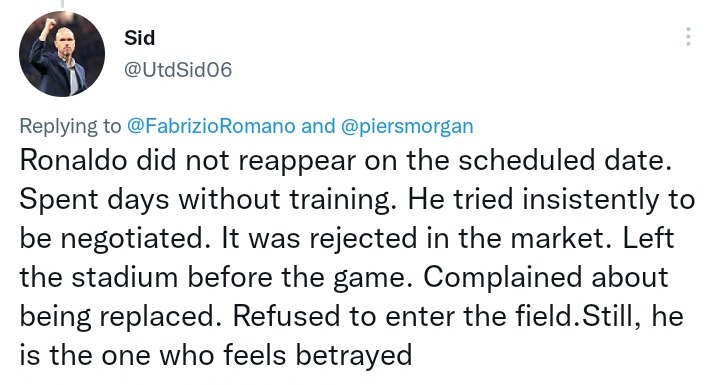 Thanks for reading this article. Kindly follow this account for updates on sports, politics and local trending news.