By AyodiK (self media writer) | 8 months ago 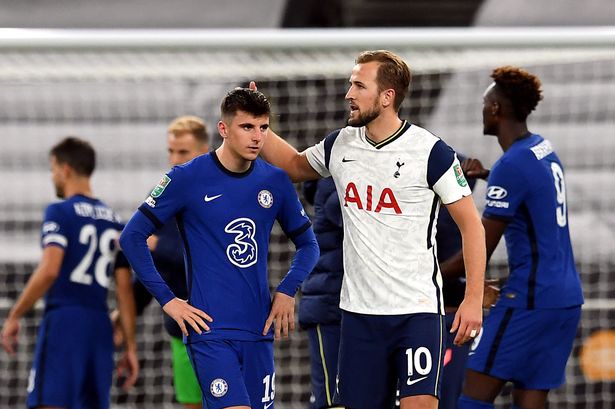 The English Premier League continues to heat up. Over the weekend we saw Cristiano Ronaldo steal the show with a brace on his second Manchester United debut, Odsonne Edouard bagged two goals with the first coming 27 seconds after he was introduced for Crystal Palace debut, and Arsenal finally won a game.

Week five will take center stage from Friday 17th to Sunday 19th with all the 20 teams in action for another mouth-watering piece of action. All the matches will be streamed live on Showmax, all you need to do is to register on Showmax, have reliable internet and you are good to go.

The biggest match of the weekend will see Tottenham and Chelsea face off at the Tottenham Stadium in North London. It is a match that Spurs will be looking to win after suffering an embarrassing defeat to Crystal Palace on Saturday. Chelsea on the other hand will be out to continue with their unbeaten run in the league by claiming a win at their London rivals. 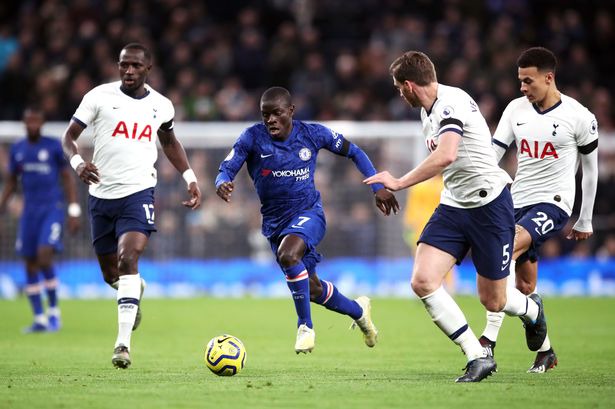 Spurs head into the game as underdogs however as they have not beaten Chelsea in the league since 2018 and this gives Thomas Tuchel’s men an edge heading into the match. Spurs boss Nuno Espirito will also be worried by the side's lack of goals as he prepares to face a side with one of the best defenses in the league. His team has found the back of the net three times in four games. Harry Kane is firing blanks and this will be a major worry for the Portuguese coach.

Chelsea, on the other hand, are in great form, Romelu Lukaku has three goals in three games, and against Spurs, he remains a danger man who could win Chelsea the game easily, Spurs will be out to tame the Belgian if they are to get anything out of the match.

Showmax will stream the London derby and all the other EPL games. You can catch the action live on Showmax. You can also watch several matches/programs at ago by connecting Showmax to up to five devices.

Premier League Clubs Home And Away Kits For Next Season(Photos)