By DiqxontheLordking (self media writer) | 25 days ago 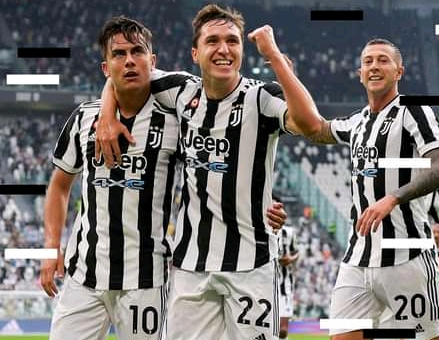 Juventus Bruttally Battered Sampdoria 3_2 at Allianz Stadium to seal their second Serie A victory of the season in 6 games. Juventus opened the scoring in the 15th minute through Paulo Dybala who was assisted by Locattelli before Leonardo Bonucci scored the second goal for Bianconero through a penalty in the 43rd minute. Sampdoria pulled a goal back in the 44th minute through Yoshida who was assisted by Candreva to denie the hosts a clean sheet victory as they went into the break 2-1 up. 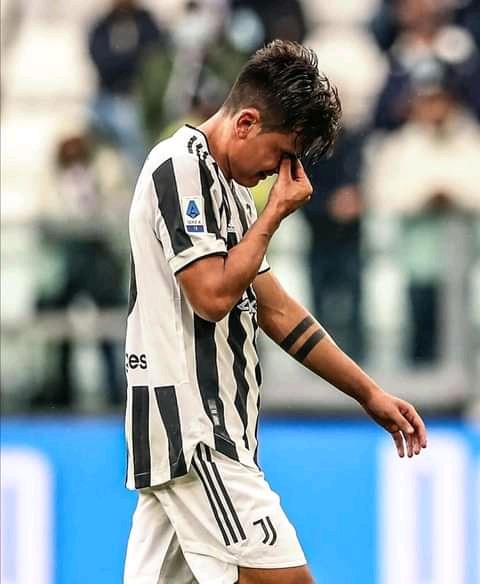 Paulo Dybal broke into tears after suffering a knock and was replaced by Kuluveski and is likely to miss UEFA Champions League clash against Chelsea. Juventus dominated the second half as Manuel Locattelli scored his first goal for the club in the 54th minute before Candreva made it 2 goals for the visitors in the 83rd minute. Juvebtus held on for a 3_2 victory at home to displace Bologna in Position 8 in the Serie A Table with 8 points while Sampdoria dropped to position 14 with 5 points. Ac Milan lead the Serie A table with 16 points while arch-rivals and Serie A Scudetto defending Champions Inter Milan are third with 14 points; a point below second placed Napoli. 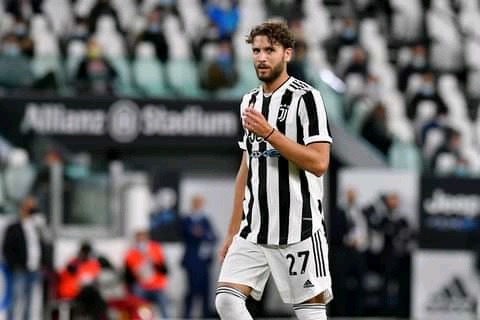 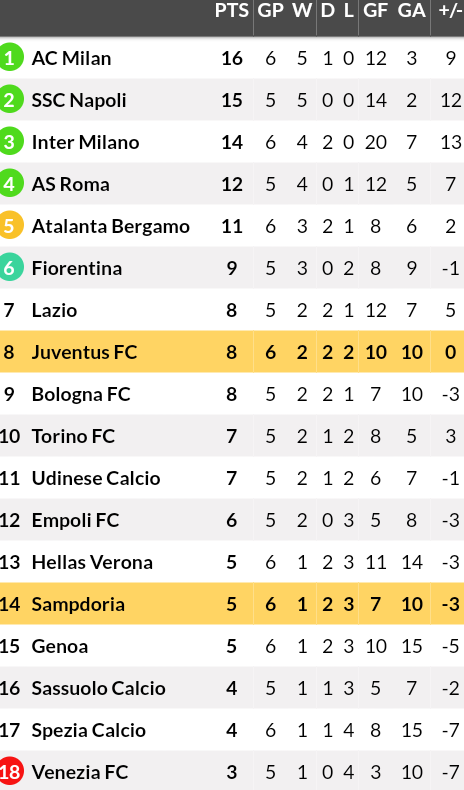