Cristiano Ronaldo has been the talk of the town for almost a week. Following his brace against the Republic of Ireland in the upcoming FIFA World Cup qualifiers, he became the all-time men's international top scorer. 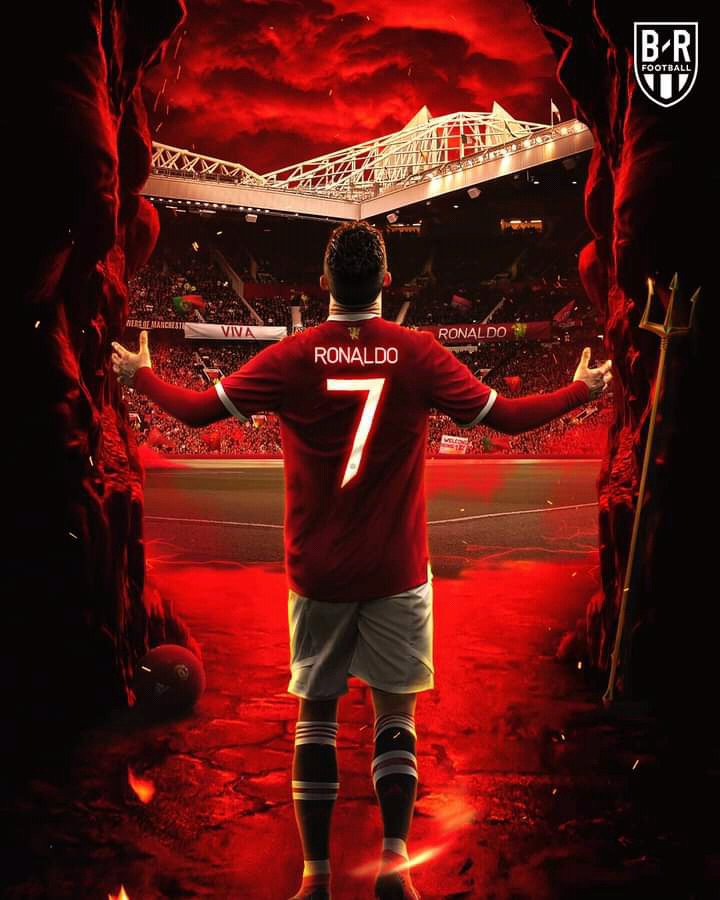 Ronaldo's career has been defined by his ability to score goals, and despite his age of 36, the Portuguese international has stated that he is far from finished. However, in his first six seasons at Old Trafford, the former Juventus talisman scored 118 goals for the Red Devils, putting him in ninth position on the all-time scoring list. 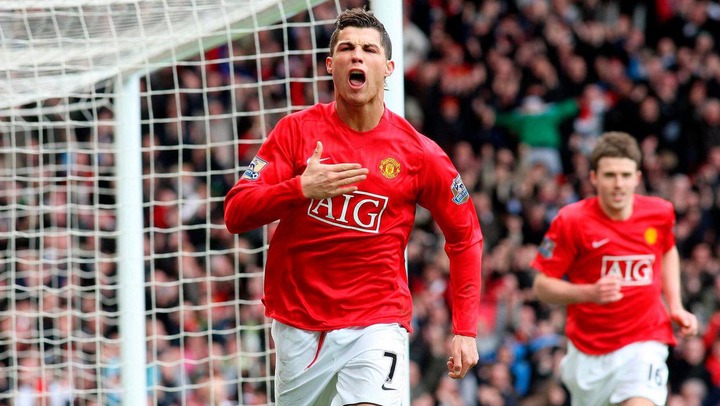 If he scores 46 more goals in his second spell, he will move up to third place, while 65 goals will move him up to second place. However, Ronaldo will need to score 136 goals to surpass Wayne Rooney's record. 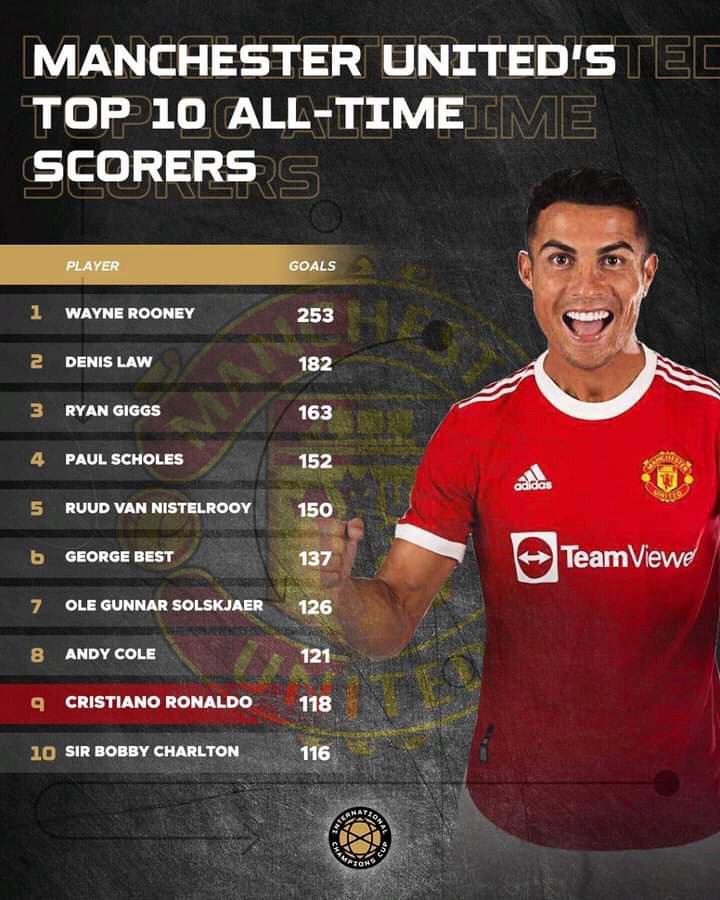 Given his age, 136 goals in two years may seem like a tall order for the Portuguese international, but there's nothing too large in football that he can't achieve as long as it involves scoring goals.

Ronaldo is well aware of what lies ahead of him, and he will be hoping to repeat his feat at Manchester United before calling quits on his career, just like he did at Real Madrid. 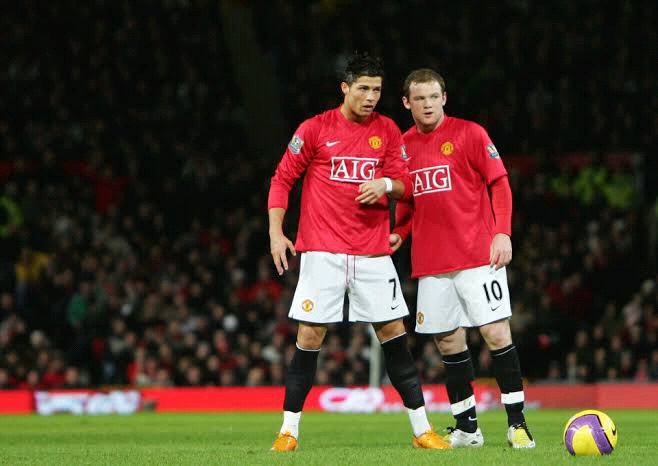 Do you believe Cristiano Ronaldo will be able to surpass Wayne Rooney's record? Please don't hesitate to drop share your thoughts in the comment section below.